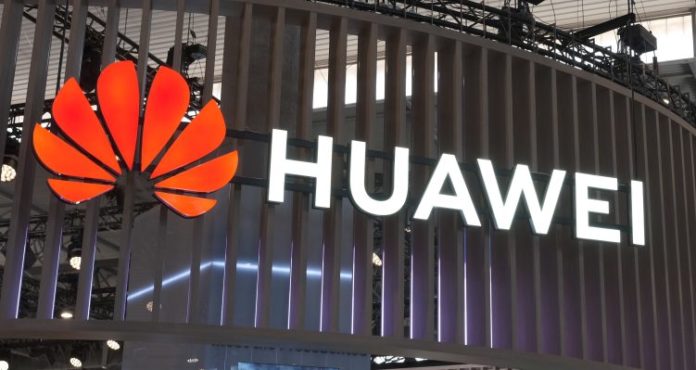 The IEEE’s ban on Huawei following new trade restrictions in the United States has sent shock waves through the global academic circles. The organization responded saying the impact of the trade policy will have limited effects on its members, but it’s hard at this point to appease those who have long hailed it as an open platform for scientists and professors worldwide to collaborate.

Earlier this week, the New York-headquartered Institute of Electrical and Electronics Engineers blocked Huawei employees from being reviewers or editors for its peer-review process, according to screenshots of an email sent to its editors that first circulated in the Chinese media.

The IEEE later confirmed the ban in a statement issued on Wednesday, saying it “complies with U.S. government regulations which restrict the ability of the listed Huawei companies and their employees to participate in certain activities that are not generally open to the public. This includes certain aspects of the publication peer review and editorial process.”

In mid-May, the U.S. Department of Commerce’s Bureau of Industry and Security added Huawei and its affiliates to its “Entity List,” effectively barring U.S. firms from selling technology to Huawei without government approval.

It’s unclear what makes peer review at the IEEE a technology export, but the science association wrote in its email to editors that violation “may have severe legal implications.”

Whilst it’s registered in New York, the IEEE bills itself as a “non-political” and “global” community aiming to “foster technological innovation and excellence for the benefit of humanity.”

Despite its removal of Huawei scientists from paper vetting, the IEEE assured that its compliance with U.S. trade restrictions should have “minimal impact” on its members around the world. It further added that Huawei and its employees can continue to participate in other activities as a member, including accessing the IEEE digital library; submitting technical papers for publication; presenting at IEEE-sponsored conferences; and accepting IEEE awards.

As members of its standard-setting body, Huawei employees can also continue to exercise their voting rights, attend standards development meetings, submit proposals and comment in public discussions on new standards.

A number of Chinese professors have reprimanded the IEEE’s decision, flagging the danger of letting politics meddle with academic collaboration. Zhang Haixia, a professor at the School of Electronic and Computer Engineering of China’s prestigious Peking University, said in a statement that she’s quitting the IEEE boards in protest.

This is Haixia Zhang from Peking University, as an old friend and senior IEEE member, I am really shocked to hear that IEEE is involved in “US-Huawei Ban” for replacing all reviewers from Huawei, which is far beyond the basic line of Science and Technology which I was trainedand am following in my professional career till now.

The IEEE freeze on Huawei adds to a growing list of international companies and organizations that are severing ties or clashing with the Chinese smartphone and telecom giant in response to the trade blacklist. That includes Google, which has blocked select Android services from Huawei; FedEx, which allegedly “diverted” a number of Huawei packages; ARM, which reportedly told employees to suspend business with Huawei; as well as Intel and Qualcomm, which also reportedly cut ties with Huawei.