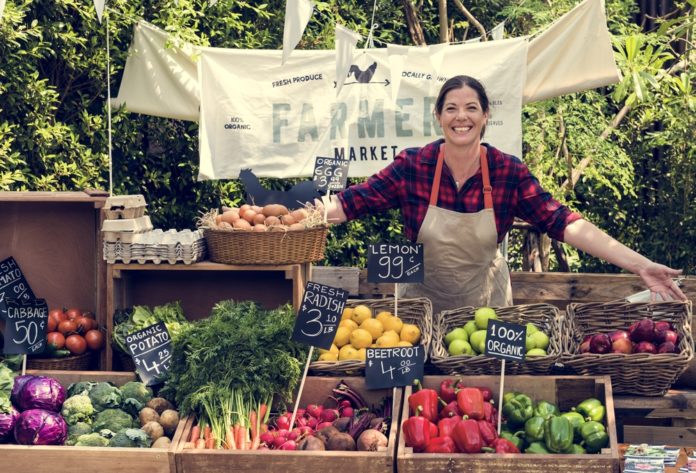 Around the world, obesity is on the rise. A global uptick in body mass index, or BMI — a measure of whether a person’s weight is healthy for how tall they are — has coincided with rapid urbanization, leading to the assumption that urbanization is the main reason behind the global obesity epidemic.

Now, a large new report reveals the rise of global BMI comes from people living in rural areas rather than people living in urban areas. The finding contrasts theories that urban lifestyles contribute to the rise in obesity and suggests public health policies that stress food quality are needed.

“More than 55 percent of the rise in BMI in the world in men and women has been due to a rise in rural populations, so this is entirely opposite to the current paradigm,” Majid Ezzati, a public health expert at the Imperial College London in the United Kingdom, who led the new research, said in a press briefing.

Ezzati and a network of more than a thousand health scientists from around the world known as the NCD Risk Factor Collaboration scrutinized over 2,000 studies that examined 112 million adults’ height and weight in rural and urban areas across the globe from 1985 to 2017.

The team’s analysis revealed that globally BMI has been going up faster in rural areas than in urban ones, except in sub-Saharan Africa, where the trend is reversed. Over half of the global rise in BMI came from rural populations, the researchers report today in the journal Nature. In contrast, only 30 percent of global BMI rise was in urban populations.

The researchers found the most dramatic changes happening in the emerging economies of places like Chile, Malaysia and Turkey. In 1985, rural populations in these locations had low BMI, but by 2017 it had become higher than in urban populations, especially in women. These rural areas have industrialized over the last three decades, which has brought benefits such as running water and commercial fuel to communities, as well as cars and tractors for farming. Although these modern technologies provide health benefits, they also mean people are doing less physical labor now that they no longer have to fetch water or firewood, Ezzati said.

The trend is similar in high-income, industrialized countries like the U.S., Europe and Japan, where the researchers noted higher BMI in women living in rural areas. Soaring rural BMI in these countries may stem from infrastructure, food access and lifestyle differences, the researchers say.

“In the high-income world, currently much of energy expenditure or activity is from leisure — people who run, who go to the gym, who swim and who play sports — and those facilities are a lot more accessible in urban areas,” Ezzati said. In contrast, people living in rural areas are often farther from sports facilities and walking is uncommon because most people drive. Ezzati also noted it’s easier to eat healthier in cities as fresh foods are more readily available in urban centers, and perhaps at lower costs, than in rural areas where food deserts are more widespread.

In contrast to the rise in rural BMI in both more and less affluent countries, the researchers found BMI of urban populations in sub-Saharan Africa is rising faster than rural populations.

“At the root of this is the issue that sub-Saharan Africa is urbanizing extremely fast, before there has been large economic growth,” Ezzati said. “So the benefits of cities haven’t come and rural areas are still doing poorly in infrastructure and income that has led to this … opposite pattern compared to everywhere else.”

Wood is still the most common fuel in rural Africa, for example, whereas in urban areas people are increasingly using commercial fuel, meaning people have to walk less to obtain it. Likewise, urbanites have water connections in their homes, whereas people in rural areas walk long distances to fetch water. Additionally, cities in sub-Saharan Africa teem with low-quality foods. “There’s an increasing shortage of local markets that bring fresh foods [to cities],” Ezzati said, noting a rise in processed carbohydrates and other foods that lead to obesity in sub-Saharan African urban areas.

Ezzati hopes the team’s research will inspire a rethinking of global nutrition policies for both under- and over-nutrition. The greatest challenge, he says, is to figure out how to get people not just to eat enough calories but to eat healthy calories.

“We are becoming better at keeping unhealthy foods away from people through regulation,” Ezzati said, citing new legislation placing taxes on sugary drinks as an example. “But … when the poor are increasingly in rural areas, and when they are no longer dealing with just not having calories, how do we enable them to eat healthy?”

GizmoCrazed - June 11, 2018 0
Switchee, an IoT startup based in London, has raised £1.3 million in “pre-Series A” funding for its smart thermostat and accompanying cloud-based service. However,...

Autonomous cars could peep around corners via bouncing laser