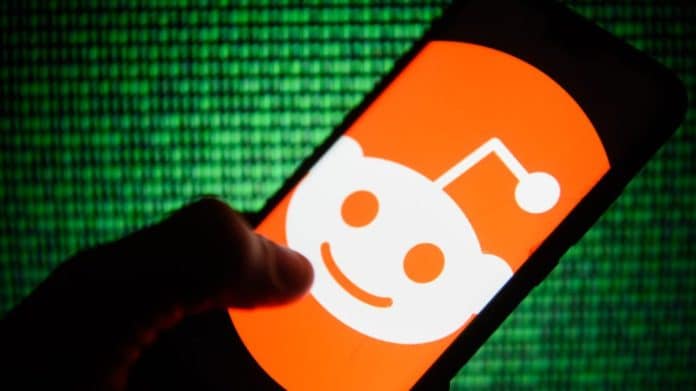 A Reddit user who faced a legal fight to reveal their identity has been allowed to stay anonymous, a court has ruled.

The user, who posts with the name “Darkspilver,” was represented by the Electronic Frontier Foundation (EFF), and was concerned the revelation of his identity would put him at risk of being cut off from friends and family.

In the case, “Darkspilver” chose the male pseudonym “John Doe,” although their gender remains undisclosed.

“Darkspilver” had been a member of the Jehovah’s Witnesses for his entire life, and was posting his concerns on a subreddit for ex-members of the organization. He posted anonymously, as so to allow him to speak out without fear of retaliation.

These posts included an advertisement asking for donations published on the back of The Watchtower magazine, to show how it represented “major changes from the teachings and practices the organization had … espoused in the past.”

Another post included a chart of the information stored and processed by the Jehovah’s Witnesses organization. “Darkspilver” had himself created the image, concerned with information the group was collecting and deleting.

Watch Tower Bible and Tract Society of Pennsylvania, the legal entity of the Jehovah’s Witnesses group, filed a subpoena against Reddit in January to reveal the identity of “Darkspilver,” declaring that it needed to do so to pursue a copyright claim against him.

The organization argued the posting of the advertisement had caused harm by directing people away from the donation website.

EFF went to court to help a Reddit commenter fight for their anonymity. The overall result was a win for fair use and the First Amendment. https://t.co/BxjmmwpgWq

In March, the EFF and “Darkspilver” sought to quash the subpoena, arguing the posted content was a fair use of that content, as per the First Amendment, which protects free speech.

But here’s a curious bit: “Darkspilver” is not a U.S. resident, and Watch Tower argued that he was not entitled to those free speech protections, as he is outside the country.

Magistrate Judge Sallie Kim disagreed, deeming that as Reddit has a primarily U.S. audience — and given the First Amendment protects the audience, as well as the speaker — “Darksilver” was also entitled to those free speech protections.

It’s not the end of the legal battle, as the court has ordered limited disclosure of the identity of “Darkspilver,” which will allow Watch Tower to continue with its copyright claim. Only lawyers attached to the case will be allowed to view information which identifies him.

The EFF disagreed with the court allowing Watch Tower the opportunity to shore up its copyright claim, but if anything, the ruling serves as a win for Reddit users and the First Amendment — no matter where in the world they may be from.

“On Reddit, there are highly personal topics that get discussed in a real and straightforward way because of the protection that anonymity allows, including frank opinion-sharing about social and religious organizations,” a Reddit spokesperson told Mashable.

“We support Electronic Frontier Foundation in their defense of our user’s right to anonymous speech.” 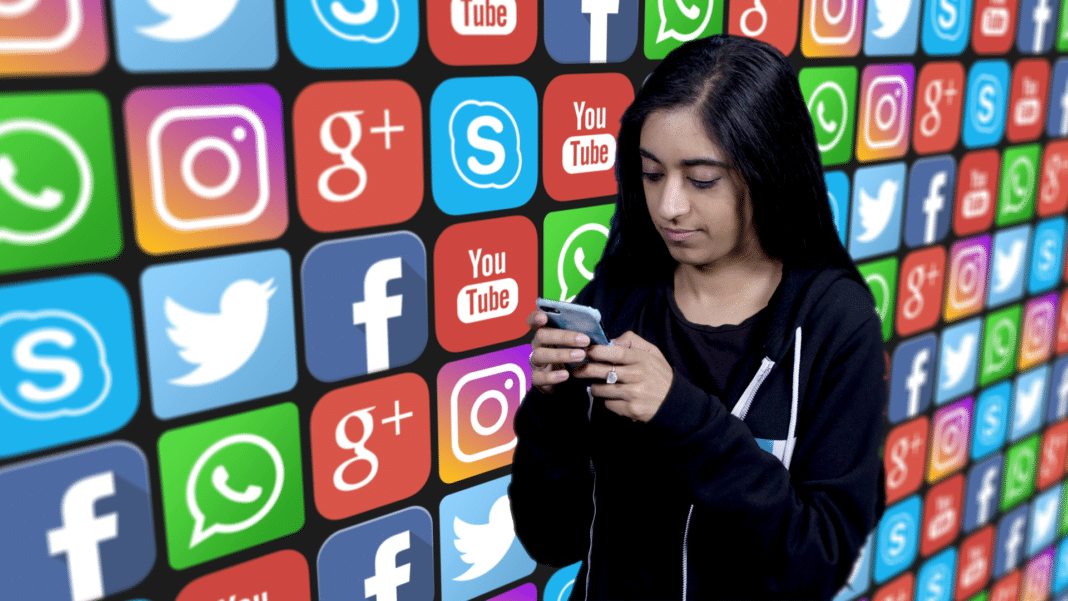