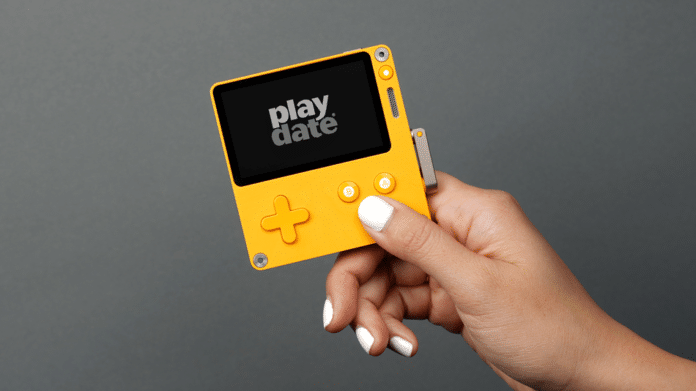 The publishers of indie favourite Firewatch have unveiled quite the surprise: a handheld gaming system.

Playdate is an adorable, pocket-sized unit from app developer Panic, who said they worked on the project over the last four years “just for fun.”

Panic explains that Playdate is not meant to replace any existing consoles or platforms that are out there, rather that it’s “designed to be complementary.”

“It’s designed to deliver a jolt of fun in between the times you spend with your phone and your home console; something to fill the moments when you just want a game you can pick up and play,” the company explained in a post.

On the front, there’s a black-and-white screen, which doesn’t come with a backlight. This shouldn’t be a problem though, as Panic claims the 400 × 240 resolution LCD will be clear at night — so long as you have a light nearby — while during the day the screen will look “spectacular.”

Just below, there’s familiar controls in A and B buttons and a D-pad. Not so familiar is the crank on the side — yes, a crank — which is actually a rotating analog controller. Games will use the crank exclusively, sometimes, or not at all. 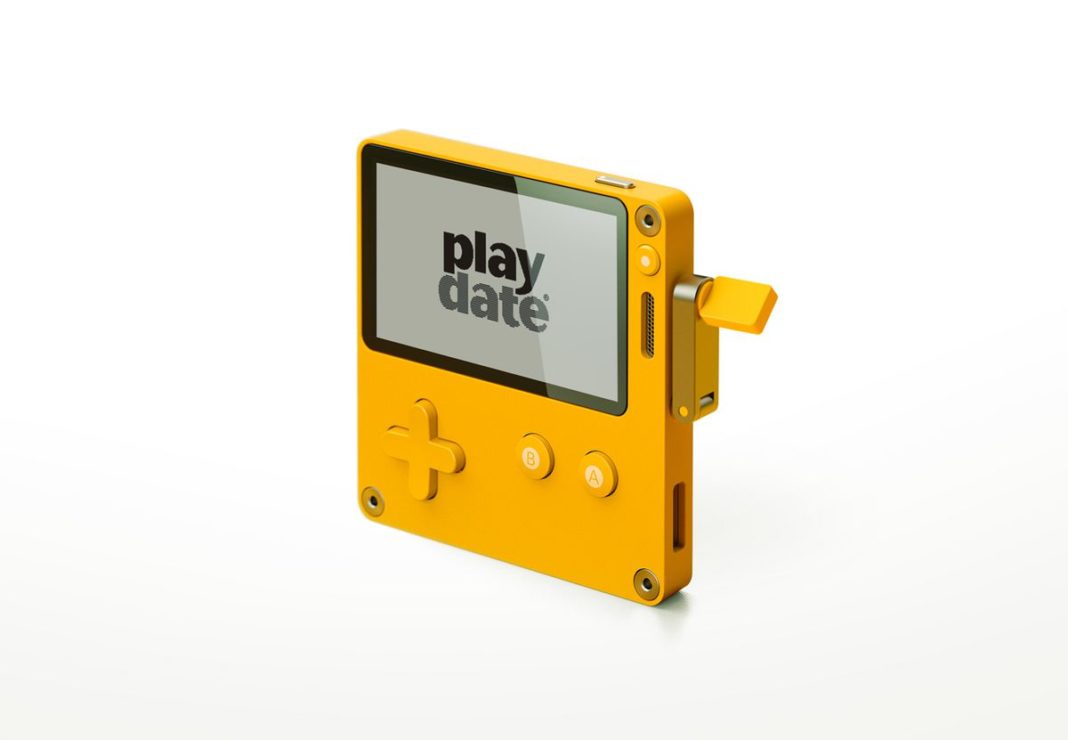 The Playdate is one very cute gaming console.

There are no cartridges here. The games, specially designed for Playdate, will arrive over-the-air in something called a season.

Once a week, for 12 weeks, a new game will be delivered to the system, and there’s a light on the hardware to indicate that there’s a new title ready to play. These games are included with the system, but it’s unclear if there will be more than one season of games.

The first game to be announced for Playdate is Crankin’s Time Travel Adventure, developed by Keita Takahashi, creator of Katamari Damacy. Use the crank to control the flow of time, backwards and forwards, as you try and navigate obstacles.

There’s the usual features onboard, including Wi-Fi, Bluetooth, USB-C, and a headphone jack. Processing and storage specifications are still to be confirmed. Playdate runs a custom operating system, and again, it’s tiny, measuring 74mm ×  76mm  ×  9mm. 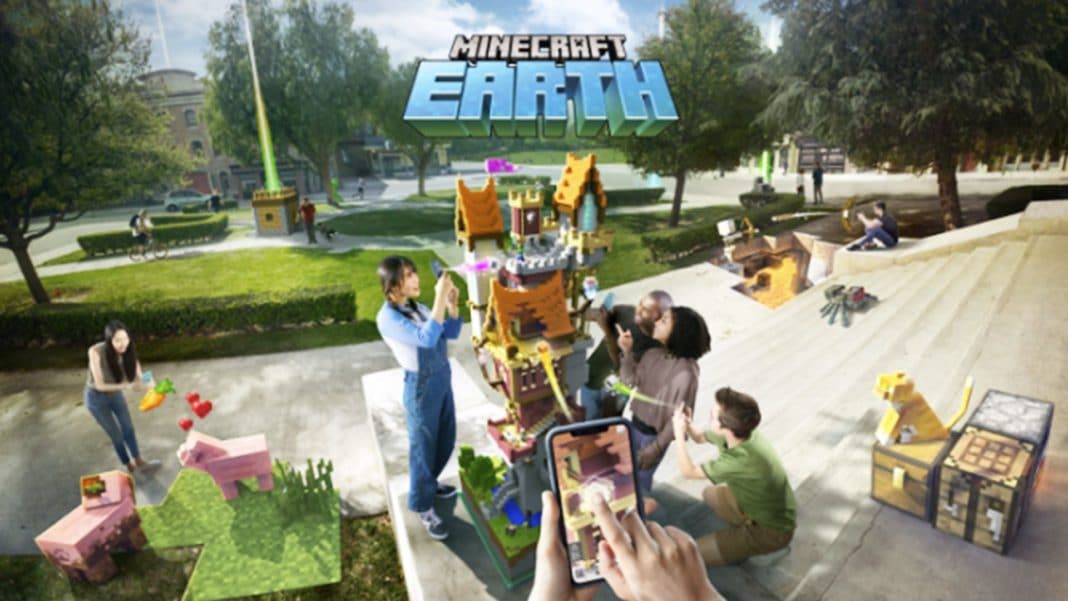