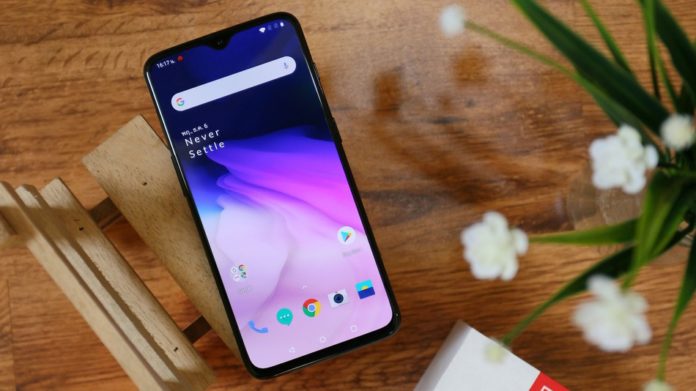 A new advertisement for the OnePlus 7 series smartphone suggests that you can just drop the phone in a bucket of water and it’ll be fine – but OnePlus also wants you to know that’s not true.

The embellishment made for a striking visual, at least. In the ad, OnePlus declares: “Water resistant ratings for phones cost you money. We bought something less expensive instead.”

That “something” is a bucket full of water, into which the OnePlus 7 is then gracefully dropped.

That’s a real mic-drop declaration for a smartphone provider to make (a phone-drop, if you will), but what it implies is that OnePlus 7 hasn’t undergone its formal IP certification for water resistance. Indeed, the text immediately following says: “Water resistant under optimal test conditions. OnePlus makes no guarantees regarding water/liquid resistance.”

An IP rating doesn’t guarantee a phone’s water resistance, but it does provide peace of mind for many customers and is built into the price of a phone. OnePlus co-founder Carl Pei posted in the forums, reinforcing the company’s commitment to water resistance and defending the “relatable video.”

“This is not a bucket challenge, and we certainly don’t want all of you to try to drop your OnePlus 7 Pro in a bucket,” he added. “And just like other smartphone brands that do IP classify their devices, our warranty does not cover water damage.”

The Verge notes that there are existing videos of OnePlus phones surviving brief altercations with water, but that still doesn’t translate to a safe dunking.

The OnePlus 7 and OnePlus 7 Pro will be officially revealed on May 14. 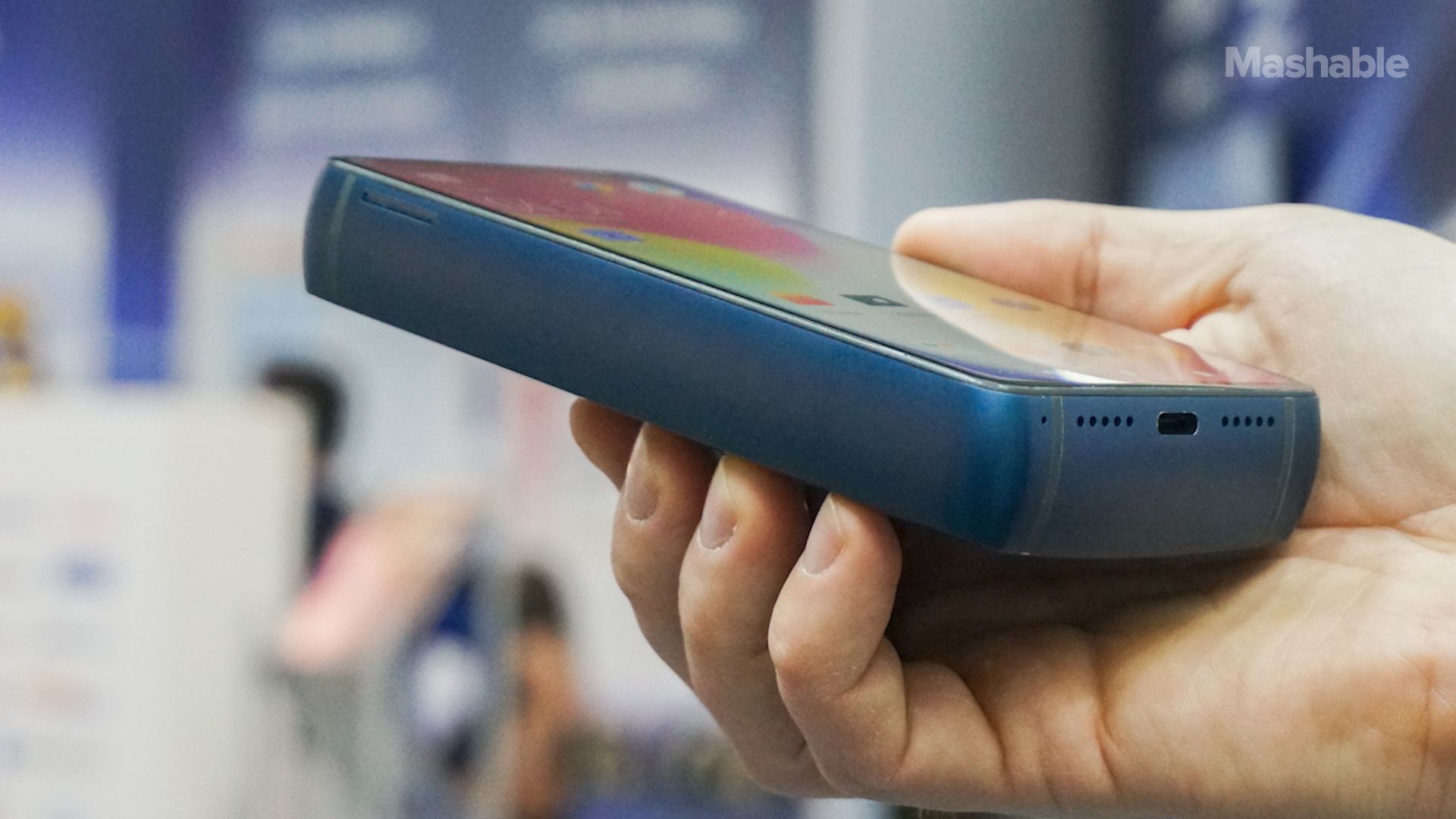