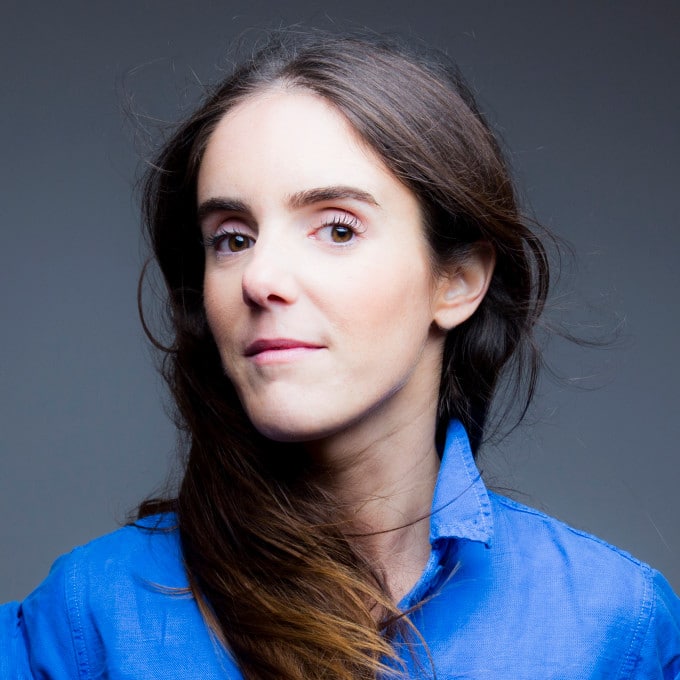 It’s been a long night at VivaTech. The building hosted a very special competition — the TechCrunch Hackathon in Paris.

Hundreds of engineers and designers got together to come up with something cool, something neat, something awesome. The only condition was that they only had 36 hours to work on their projects. Some of them were participating in our event for the first time, while others were regulars. Some of them slept on the floor in a corner, while others drank too much Red Bull.

We could all feel the excitement in the air when the 64 teams took the stage to present a one-minute demo to impress fellow coders and our judges. But only one team could take home the grand prize and €5,000. So, without further ado, meet the TechCrunch Hackathon winner.

Current mining operations lack transparency and clarity in the way they are monitored. In order to understand how a material went from initial discovery in the mine to end product, a new tool is necessary to monitor operations. Myneral.me offers an all-encompassing platform for the metal and mining sector that showcases CSR to both industry partners and end users. Find out more on Myneral.me.

Vyta takes patient information and helps doctors understand which patient needs to be treated first. A simple tool like this could make things smoother for everyone at the emergency room and improve treatments.

SCRUB = SCRUM + BUGS. Easily track your errors across applications and fix them using our algorithmic suggestions and code samples. Our open-source bug tracker automagically collects all errors for you. Find out more on GitHub.

Finding the future upcoming brand depends on the set of data you are using to detect it. First, they do a simple quantification of the most famous brands on social medias to identify three newcomers. Second, they use Galerie Lafayette’s website as a personal shopping tool to propose customers the most adequate product within the three newcomers.

Dr. Aurélie Jean has been working for more than 10 years as a research scientist and an entrepreneur in computational sciences, applied to engineering, medicine, education, economy, finance and journalism. In the past, Aurélie worked at the Massachusetts Institute of Technology and at Bloomberg. Today, Aurélie works and lives between USA and France to run In Silico Veritas, a consulting agency in analytics and computer simulations. Aurélie is an advisor at the Boston Consulting Group and an external collaborator for The Ministry of Education of France. Aurélie is also a science editorial contributor for Le Point, teaches algorithms in universities and conducts research. 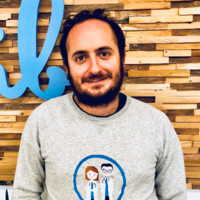 Julien Meraud has a solid track record in e-commerce after serving international companies for several years, including eBay, PriceMinister and Rakuten. Before joining Doctolib, Julien was CMO of Rakuten Spain, where he improved brand online acquisition, retention, promotions and campaigns. Julien joined Doctolib at the very beginning (2014), becoming the company’s first CMO and quickly holding CPO functions additionally. At Doctolib, Julien also leads Strategy teams that are responsible for identifying and sizing Doctolib’s potential new markets. Julien has a Master’s degree in Marketing, Statistics and Economics from ENSAI and a specialized Master in Marketing Management from ESSEC Business School. 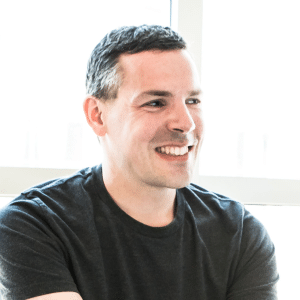 Laurent Perrin is the co-founder and CTO of Front, which is reinventing email for teams. Front serves more than 5,000 companies and has raised $79 million in venture funding from investors such as Sequoia Capital, DFJ and Uncork Capital. Prior to Front, Laurent was a senior engineer at various startups and helped design scalable real-time systems. He holds a Master’s in Computer Science from École Polytechnique and Télécom ParisTech. 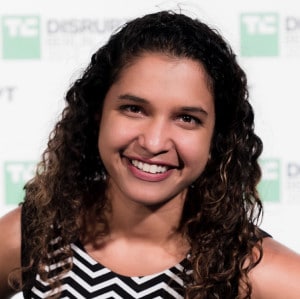 Neesha Tambe is the head of Startup Battlefield, TechCrunch’s global startup launch competition. In this role she sources, recruits and vets thousands of early-stage startups per year while training and coaching top-tier startups to launch in the infamous Startup Battlefield competition. Additionally, she pioneered the concept and launched CrunchMatch, the networking program at TechCrunch events that has facilitated thousands of connections between founders, investors and the startup community at-large. Prior to her work with TechCrunch, Neesha ran the Sustainable Brands’ Innovation Open — a startup competition for shared value and sustainability-focused startups with judges from Fortune 50 companies. 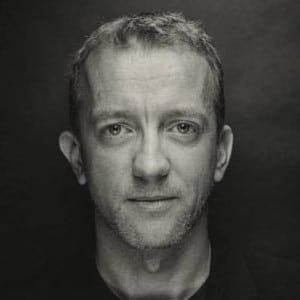 Renaud Visage is the technical co-founder of San Francisco-based Eventbrite (NYSE: EB), the globally leading event technology platform that went public in September 2018. Renaud is also an angel investor, guiding founders that are solving challenging technical problems in realizing their global ambitions, and he works closely with seed VC firm Point Nine Capital as a board partner, representing the fund on the board of several of their portfolio companies. Renaud also serves on the board of ShareIT, the Paris-based tech for good acceleration program launched in collaboration with Ashoka, and is an advisor to the French impact investing fund, Ring for Good. In 2014, Renaud was included in Wired UK’s Top 100 digital influencers in Europe.

In addition to our judges, here’s the hackmaster who was the MC for the event: 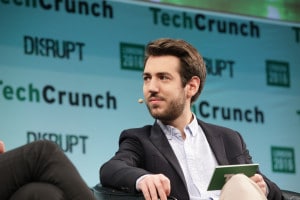 Romain Dillet is a senior writer at TechCrunch. Originally from France, Romain attended EMLYON Business School, a leading French business school specialized in entrepreneurship. He covers many things, from mobile apps with great design to privacy, security, fintech, Apple, AI and complex tech achievements. He also speaks at major tech conferences. He likes pop culture more than anything in the world. He now lives in Paris when he’s not on the road. He used to live in New York and loved it.