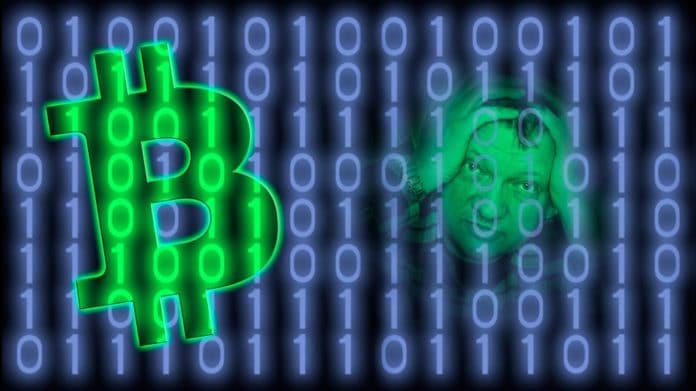 The funds are decidedly not safe.

But wait, it gets worse.

“Hackers were able to obtain a large number of user API keys, 2FA codes, and potentially other info,” Binance founder and CEO Changpeng Zhao (who goes by CZ) wrote in a press release. “The hackers used a variety of techniques, including phishing, viruses and other attacks. We are still concluding all possible methods used.”

While this sounds bad, and it definitely is, the loss of 7,000 bitcoin is just one of many potential problems affecting the exchange and its customers.

“There may also be additional affected accounts that have not been identified yet,” CZ helpfully warns.

nobody knows if anything that binance has said is true, considering they were decrying FUDsters for making assumptions about their “maintenance” right up until they admitted someone “hacked” them and ran off with the butts. https://t.co/W400NIRw2X

Notably, hackers were able to score the now-pilfered BTC in a single transaction. “The hackers had the patience to wait, and execute well-orchestrated actions through multiple seemingly independent accounts at the most opportune time,” explained CZ. “The transaction is structured in a way that passed our existing security checks.”

News of the hack comes only hours after CZ tweeted that “[Binance has] to perform some unscheduled server maintenance that will impact deposits and withdrawals for a couple hours.”

He added, using an acronym for “fear, uncertainty, doubt” that has become a byword for cryptocurrency critics, that there was “No need to FUD.”

Trading will not be impacted.

Welp, maybe there was after all.

CZ insists that all customer losses will be covered, although that news may only provide partial relief to those who are now unable to withdraw their funds. Because, you guessed it, Binance has suspended deposits and withdrawals for roughly one week while it investigates the theft.

It’s going to be a rocky week in bitcoin land. 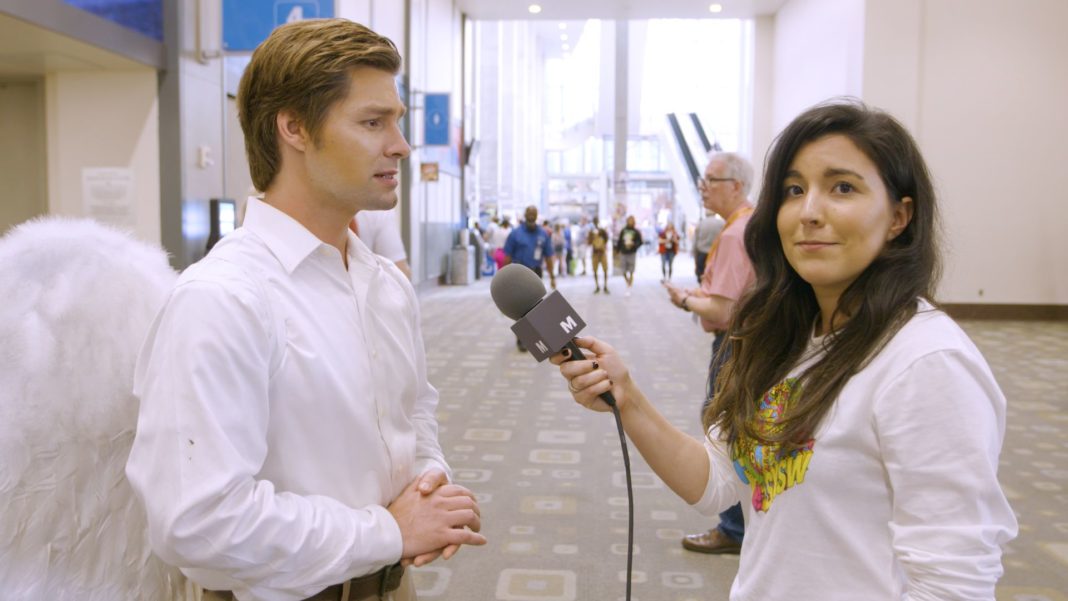