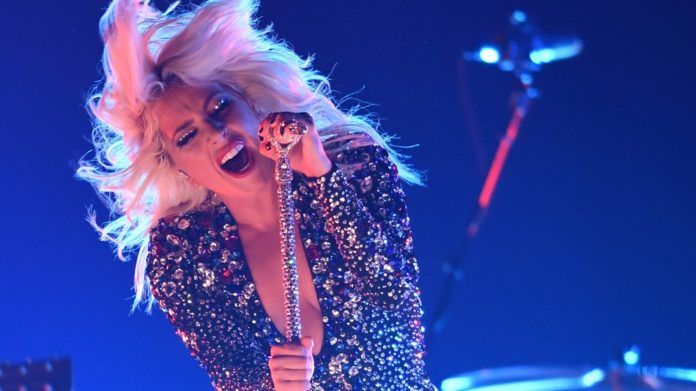 Did you catch the Lady Gaga concert that took place on May 17?

Unless you work out of Apple Park, the tech giant’s massive spaceship-shaped headquarters in Cupertino, you probably didn’t attend.

The singer and actress performed a special private concert for Apple employees on Friday to help formally open the campus as well as pay tribute to Steve Jobs, according MacRumors. The concert took place on a Jony Ive-designed stage, decked with a rainbow arch, inside of Apple Park’s ring.

According to AppleWeb (via Cult of Mac), the tech giant’s own intranet, the “Apple Stage” as it’s called, the platform and rainbow structure are made of some 25,000 parts, including an aluminum frame (because of course it is), and is designed to for quick assembly and deconstruction.

For the stage’s first event, Apple decked out various parts of the campus with rainbow-colored decorations as a throwback to the company multi-colored logo back in the early days.

As seen on social media, some stairways got the rainbow treatment:

And Apple had rainbow-colored coffee cups:

Employees also received these stylish retro Apple logo pins, thanking them for being a part of the company:

But, of course, the real star was Lady Gaga. She performed several of her hit songs including “Shallow,” “Poker Face,” and “Born This Way.”

If nothing else, she made one valid point: The iPod got smaller and smaller, but why is the iPhone getting bigger?

“What I would love is for it to be like surgically implanted into my hand,” Gaga said.

Oh, and she wants an emoji that means “be kind”: 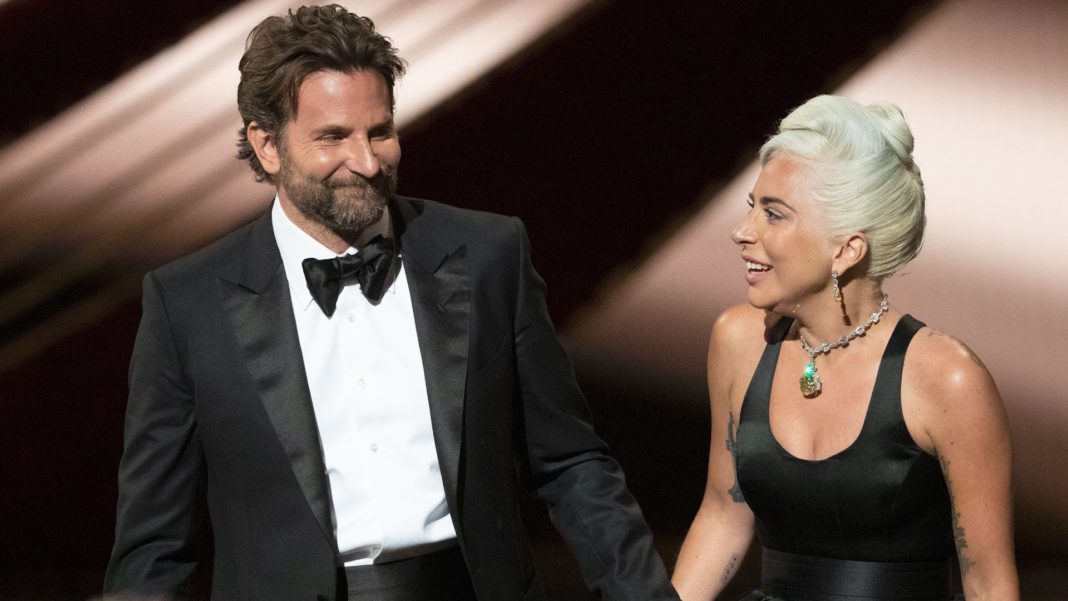 Foundation is a touching documentary series on tech entrepreneurs