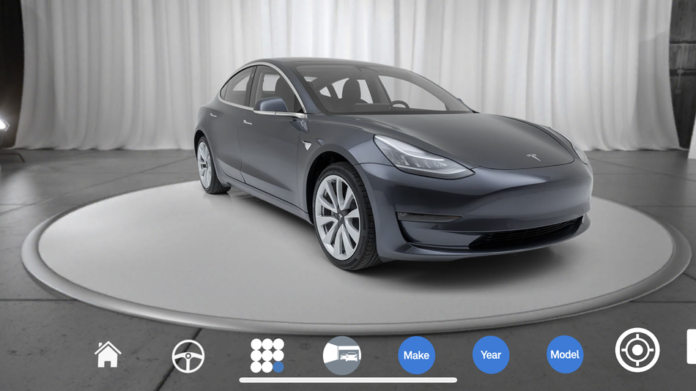 With Tesla test drives scaled back, your options to check out a Model 3 or Model S sedan are limited enough that you may need to turn to virtual reality to see the car before you buy it.

Oculus’s new VR headset could become the next best way to check out cars without going to a dealership or car lot — or in Tesla’s case, without buying the car sight unseen.

The Oculus Quest was officially announced this week at Facebook’s F8 conference and when it arrives on May 21 for $399 most of the attention will be on how it performs for gaming apps. For the non-gamers out there, however, the headset can give you a glimpse at what thousands of cars look like. It’s one of the many non-gaming uses for VR that’s getting a boost with the new device.

RelayCars has a vast library of car imagery that lets you take a look at each one from all angles and while sitting in the driver seat. With images of 13,000 vehicles and counting, you can take a peek at the Tesla Model 3, a Mini Cooper, or even a Prius.

During a demo, COO Gina Callari compared the app to a “virtual auto show” where you can hop from car to car, getting a feel for the vehicle without driving it. The library is stocked with luxury vehicles, big trucks, and everyday options like a Honda Accord or Toyota Camry.

You can barely tell this is a simulated version.

It’s available for free on Oculus Go, Samsung’s Gear VR, HTC Vive, and other VR platforms (there’s also a mobile and tablet app with 360-degree images available for perusing for the VR-disinclined among us), but with the new Quest, the viewing experience will greatly improve.

Currently you can explore the front seat of a Tesla, or any of the available cars, from a fixed point of view in VR. You can look all over, but you can’t see what the car is like from the back seat or from other positions.

With the Quest the RelayCars VR app will give what’s known as 6DOF, or six degrees of freedom, instead of the usual 3DOF: pitch, roll, and yaw. The additional three are forward/backward, left/right, and up/down.

This means you can move around the space, kneel down, get closer to the steering wheel, check out a decal on the trunk — much like you’d do when walking around a real car. It gets you that much closer to a realistic experience.

So instead of trudging to a litany of different dealerships when looking for a new car, you can browse through various options the same way you shop for everything else: online. 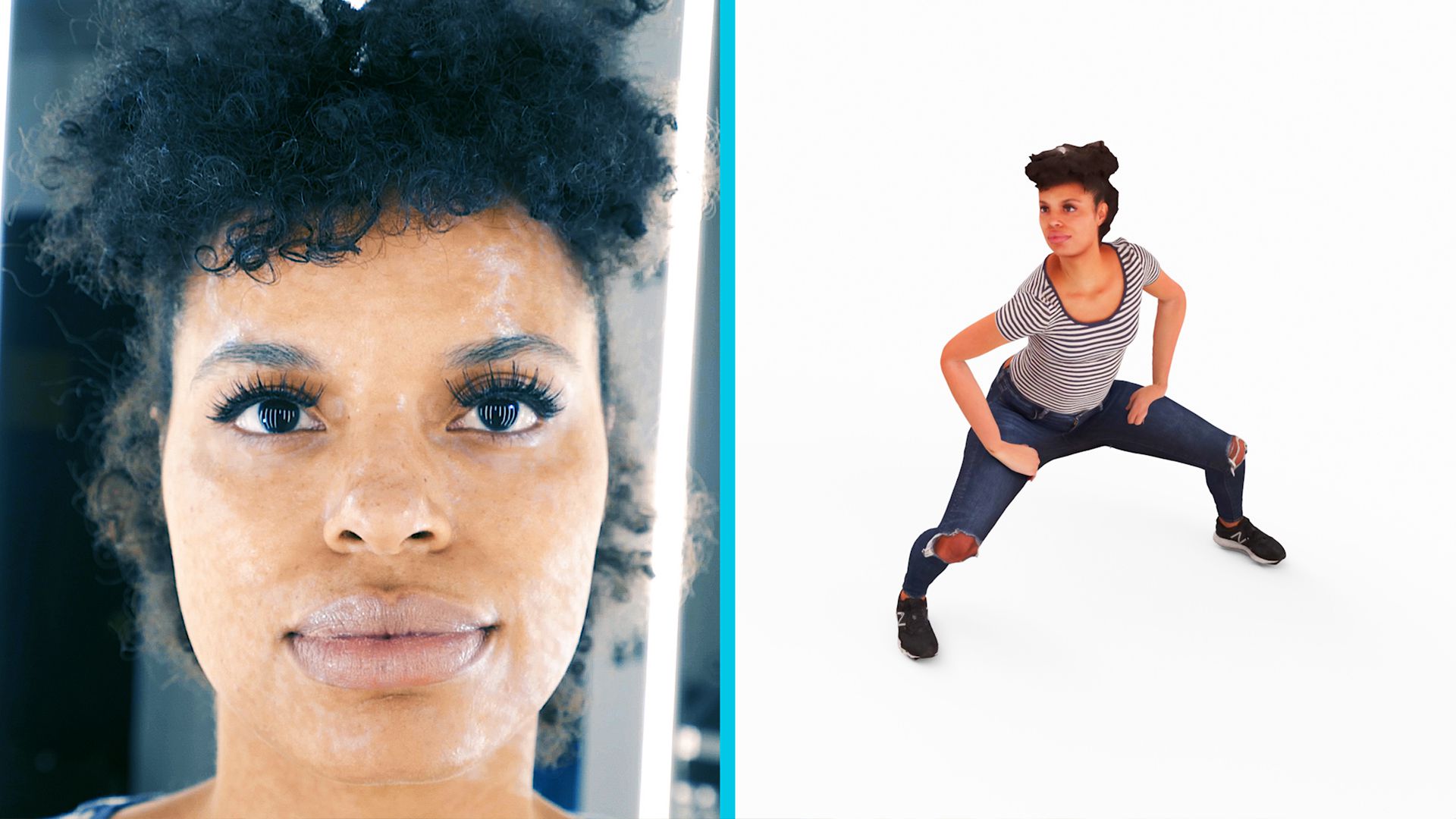