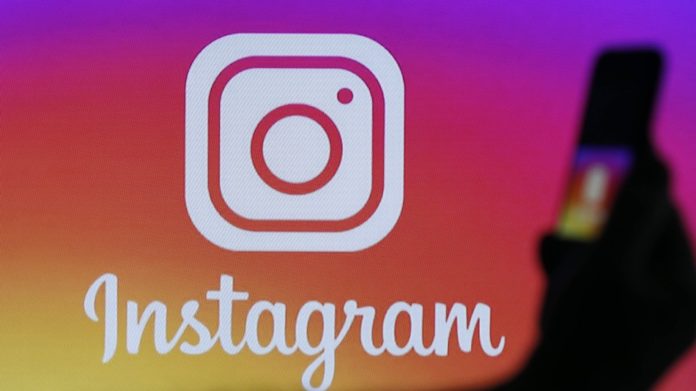 At its annual F8 developer conference on Tuesday, Instagram head Adam Mosseri discussed how the company plans to tackle safety and well-being in the  future. Mosseri outlined a wide array of new features currently being tested on the app — emphasizing that Instagram is putting a strong focus on anti-bullying measures.

One of the more interesting anti-bullying measures that Instagram is experimenting with aims to stop harassment before it even starts.

In some test cases, if the platform notices a user is about to leave a negative comment, the app will “nudge” that user, giving them a warning before they’re able to post.

The feature won’t stop them from leaving a comment; however, the extra step could provide the person with the opportunity to stop and think about what they’re posting.

Instagram is also experimenting with the ability to manage specific types of interactions with individual users. For example, a user can block an account from commenting, but still allow them to view posts. Instead of a user outright blocking someone, they can also specify what they want to limit from this person, down to how much they’re allowed to interact with them.

Another feature Instagram is testing out is a new “away mode.” The goal with this feature is to give users a break when they’re going through a difficult time in their lives, such as a breakup. It gives users a chance to step away from Instagram activity and notifications temporarily, instead of needing to delete their account.

Along with these test features, Mosseri explained that the company is trying to make platform “less pressurized.” Instagram is currently experimenting with other new features, like hiding like counts, to reduce the competitive nature of social networks.

Instagram says it will begin to role out some of these features to more people if tests prove to be successful. 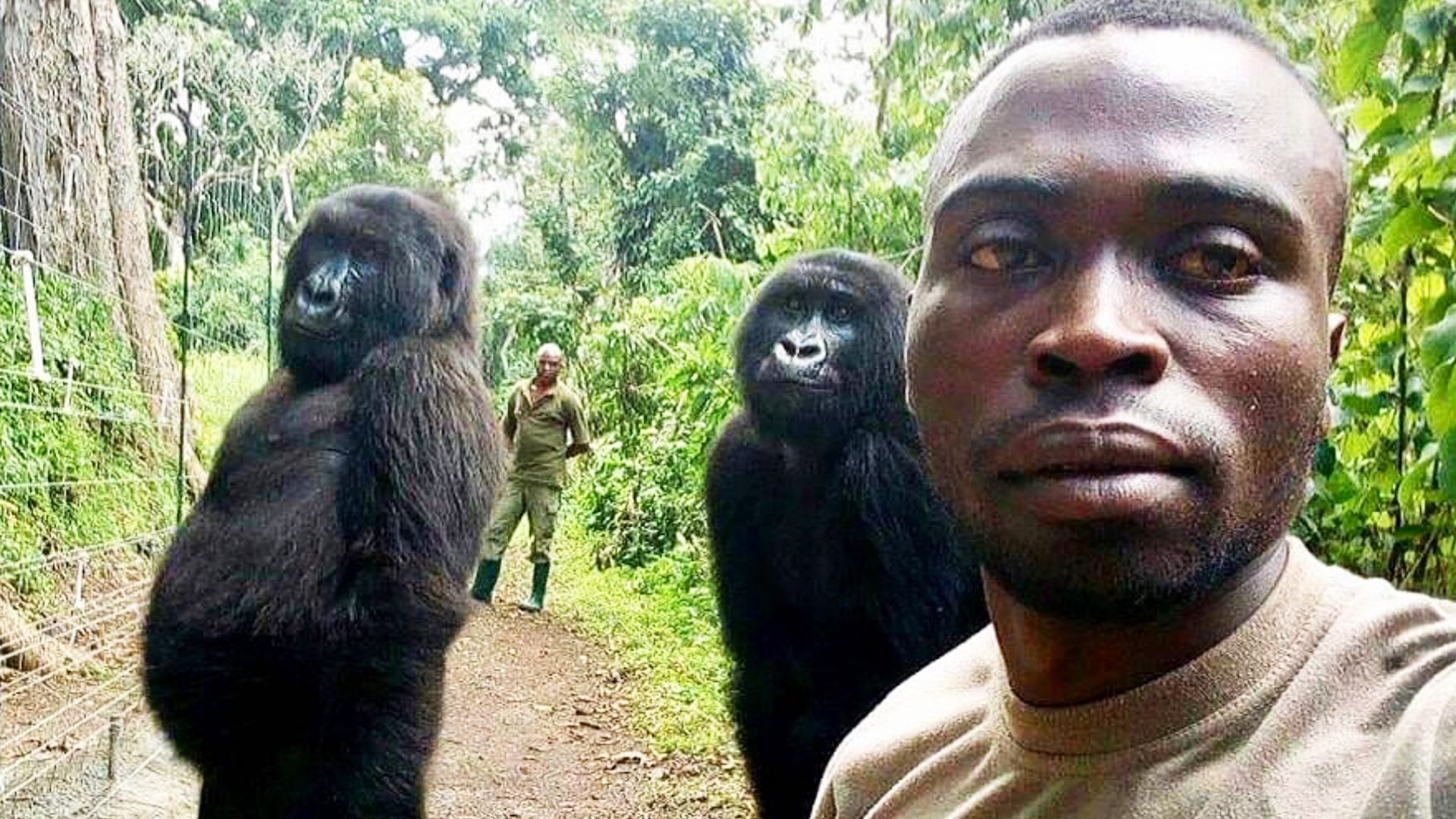 The Boldest Ideas Scientists Tested On Themselves

GizmoCrazed - October 31, 2017 0
(Credit: current value/Shutterstock) To be human is to be curious. Our constant interrogation of the world around us has led to pretty much every bit of...

Bill Gates was Doomed by Doom in 1995