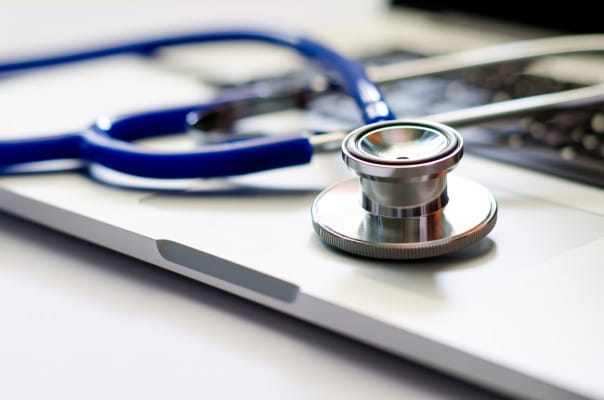 OneDegree, an insurance technology startup based in Hong Kong, announced today it has extended its Series A round to $30 million, up from the $25.5 million it announced in September. Its extension, which the company is calling its “A2” round, was led by BitRock Capital, an investment firm that focuses on financial tech. Cyberport Macro Fund, Cathay Venture and investors from its initial Series A also participated.

The company is preparing to launch its online insurance platform, designed to make buying insurance plans easier for both consumers and providers by using data analytics to automate the most tedious parts of the process. The company will start with medical insurance for pets after its license is approved by the Hong Kong Insurance Authority before expanding into other products, including travel, cyber and human medical insurance.

In a press statement, OneDegree co-founder Alvin Kwock said its strategy is “not to compete head-on with traditional insurers, but rather to work together, steering the whole industry towards a fully digital ecosystem.”