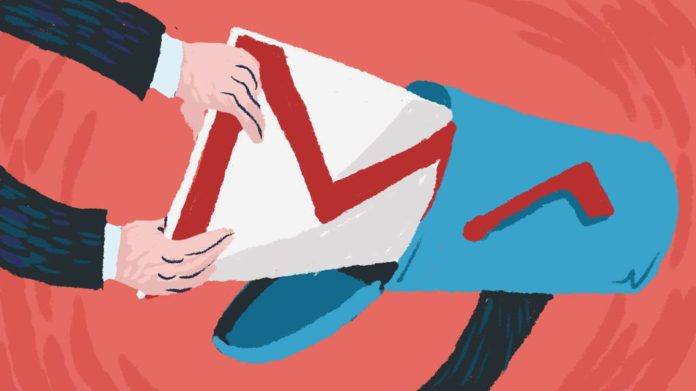 “The problem with Gmail should be resolved,” reads an update posted to the Gmail status page. “We apologize for the inconvenience and thank you for your patience and continued support. Please rest assured that system reliability is a top priority at Google, and we are making continuous improvements to make our systems better.”

Go ahead, ignore all those high-priority emails. You have a legit excuse: Gmail is acting up.

The Google-provided email service has been a bit finicky, with reports of unspecified service disruptions affecting users in Los Angeles, San Francisco, and New York City. Google confirmed that all is not well in email land with a Monday afternoon post to its apps status page.

“We’re investigating reports of an issue with Gmail,” reads the message. “We will provide more information shortly. The affected users are able to access Gmail, but are seeing error messages, high latency, and/or other unexpected behavior.”

A quick look at Down Detector shows the undefined problems appear to be mainly (but not entirely) focused on the coasts. (Down Detector is owned by Ookla, a sister company to Mashable under the Ziff Davis umbrella.) 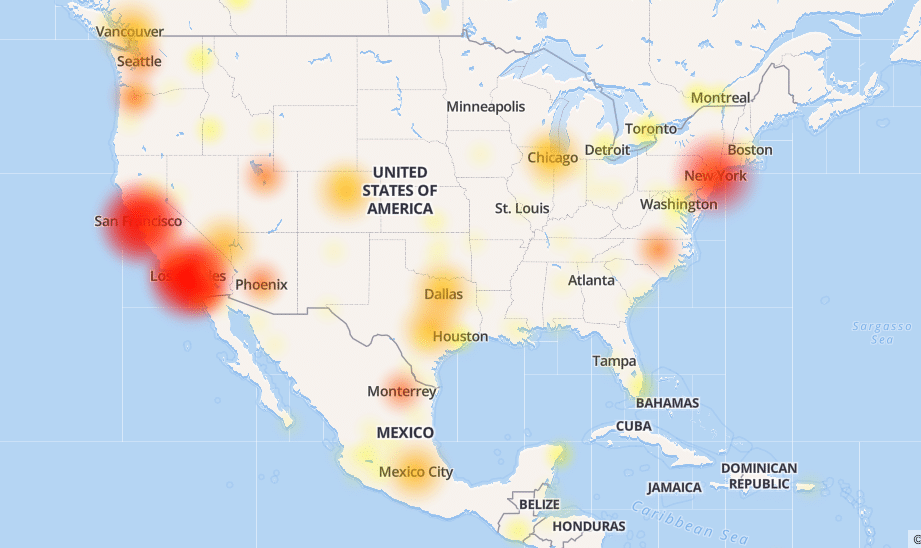 Of course, the internet noticed the disruption to its regularly scheduled programming and took a moment to complain.

Notwithstanding working internet connection, drafts are not getting saved. Attachments not getting uploaded too. Tried doing this from 2 different WiFis. Same result. Will try later I guess.

Uh oh. Gmail is down.

Contrary to popular belief, however, the Gmail service disruption is actually a blessing in disguise. You now have the perfect excuse to ignore people.

So blow off that email from your boss, blame it on Google, and go outside. We promise we won’t tell. 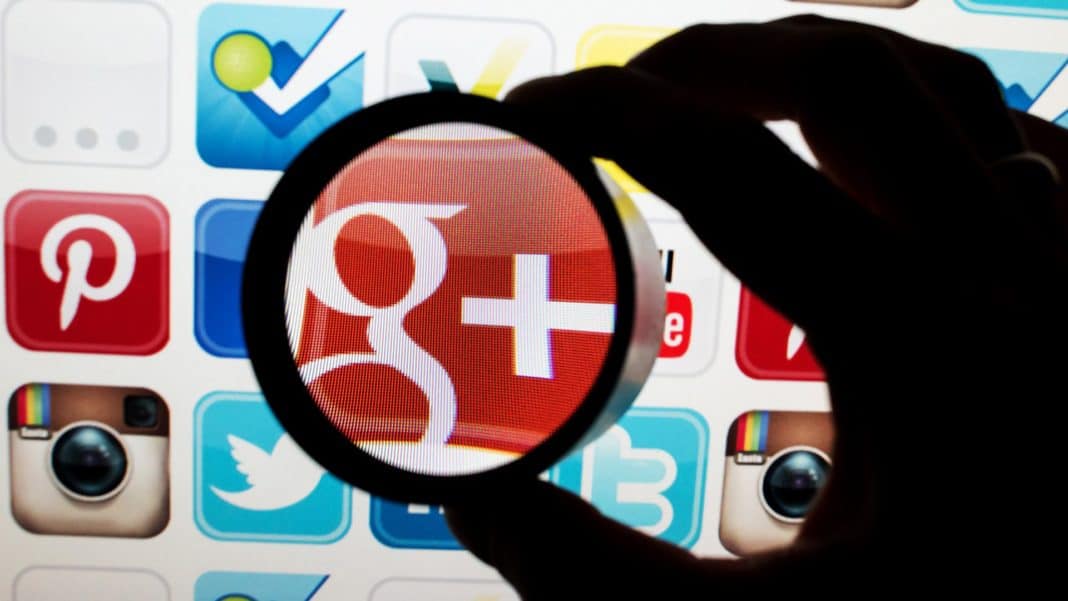 GizmoCrazed - August 23, 2018 0
The screwdriver-happy dismantlers at iFixit have torn the Magic Leap One augmented reality headset all to pieces, and the takeaway seems to be that...