Be nervous if you’re a Huawei customer.

Google has reportedly stopped doing business with the Chinese tech company behind the P-series and Mate-series smartphones. Functionally, the revoked Android license means delayed Google updates and, for Huawei’s future devices, no access to apps like Gmail or the Play Store.

Google confirmed the report on Saturday evening. “We are complying with the order and reviewing the implications,” a company spokesperson wrote in an email. Reuters first reported the news via unnamed sources on Sunday afternoon, and The Verge followed up a couple hours later with — again, anonymously sourced — confirmation.

The move from Google comes in the midst of an ongoing trade war between the United States and China. It was likely prompted by an executive order Donald Trump signed on Wednesday that bars U.S. businesses from using telecommunications equipment made by companies that pose a national security risk.

With the license cut off, Huawei would only have access to the open source version of Android (or AOSP, for Android Open Source Project). Think of it as a more limited version of Google’s operating system. Security updates arrive later and core Google apps and services aren’t available.

This means no access to the Google Play Store, a critical gateway to the safest and most secure form of Android’s app ecosystem. It’s a significant threat to Huawei’s smartphone business outside of China.

In a tweet late on Sunday, Google assured that its Play Store and Play Protect — its anti-malware program — would continue to function on Huawei devices.

For Huawei users’ questions regarding our steps to comply w/ the recent US government actions: We assure you while we are complying with all US gov’t requirements, services like Google Play & security from Google Play Protect will keep functioning on your existing Huawei device.

The specifics of how this will play out and materially affect Huawei customers isn’t clear right now. Google broadly confirmed the reports in a statement referring directly to the executive order and Huawei hasn’t commented, though Mashable did reach out for comment. 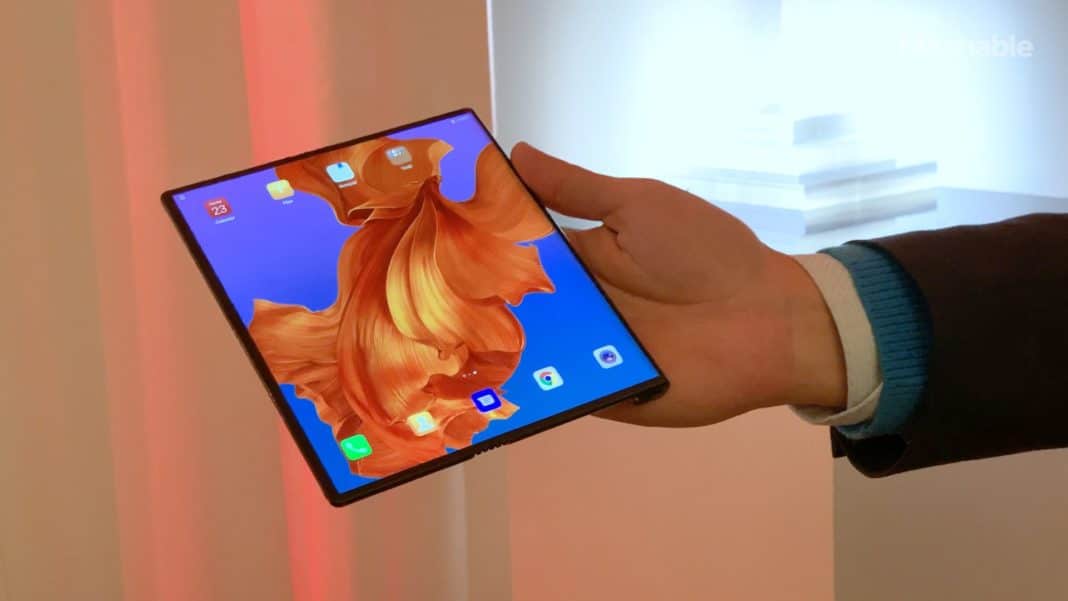 M17 delays IPO debut after pricing this morning on NYSE

GizmoCrazed - June 8, 2018 0
M17 Entertainment, a Taipei-based live streaming and dating app group, priced its IPO this morning on the NYSE and was expected to open trading...

As Subway Commuters Mingle, Their Microbes Do Too

An Autumn Bounty of Citizen Science