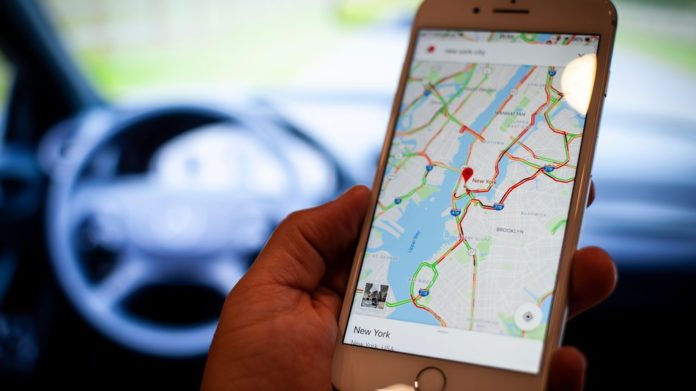 Vehicular commuters who rely on Google Maps just got a useful new feature.

Or, to be more precise, more of them in more places got a useful new feature. Google has begun rolling out speed limit and speed camera indicators in Google Maps. The feature is available in at least 40 countries around the world now, according to TechCrunch.

The idea is pretty simple: If you’re driving on a road with Google Maps open, it’ll display the speed limit in a corner of the screen. It’ll also let you know when a speed camera is coming up, as reported by Android users. It seems iOS users can’t report them, but can still benefit from user reports. 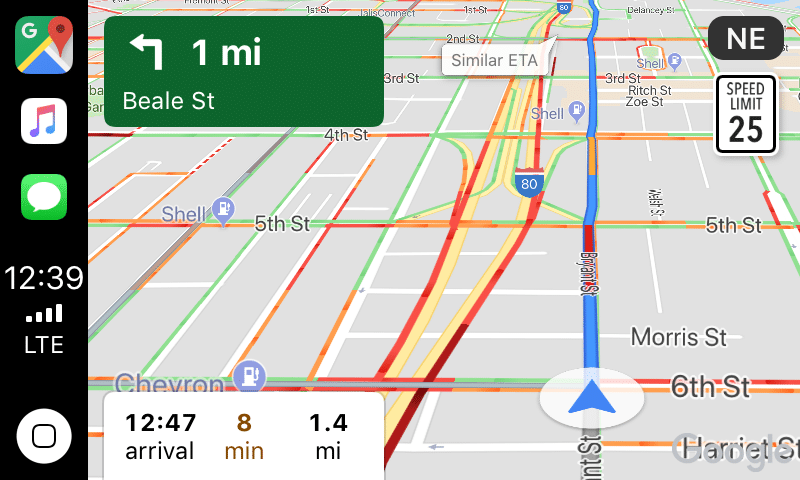 The big news here is that the feature is now available to more people. Some users in a few markets started getting the feature back in January. According to TechCrunch, the countries getting Google Maps speed camera reports include the United States, India, Japan. Saudi Arabia, and Zimbabwe, just to name a few.

A Google spokesperson told Mashable that the speed limit service is currently live in the U.S., U.K. and Denmark.

Navigation app power users might scoff at this update, since the Google-owned Waze has featured speed limit alerts for a while. Google acquired Waze in 2013 and has slowly folded in some of its best features over time, such as user traffic reports and, of course, speed limits.

Google Maps has gotten a number of new features in May alone, aside from speed limit reports. The app got augmented reality directions for walkers earlier this month, which is as useful as it is neat to look at. Google also gave Maps an incognito mode option for those of us who value our privacy. 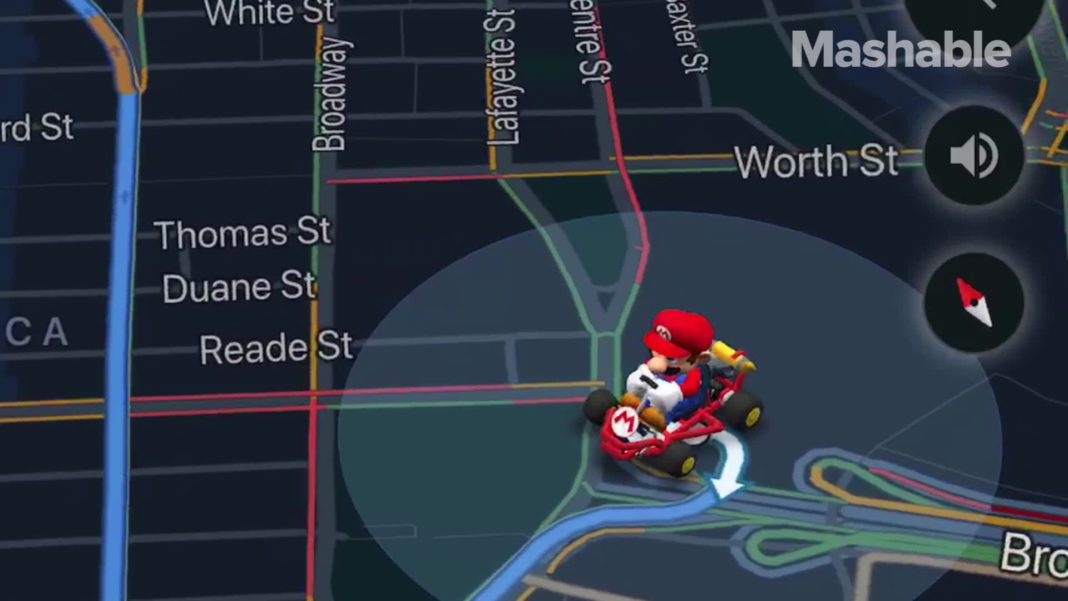