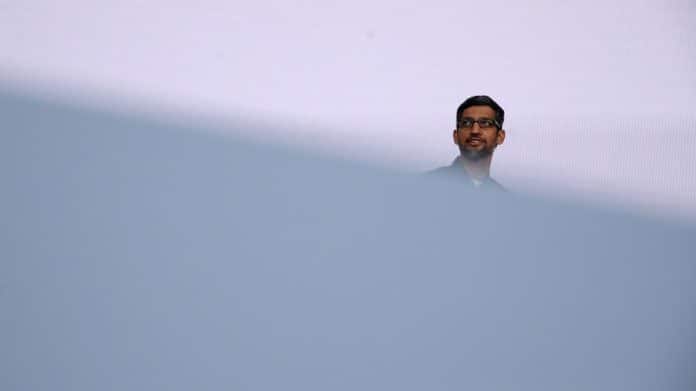 Google wants us to know it’s changed. While the company used to use the I/O stage to tout its “AI first” approach to the world, attendees of this developer conference heard a very different theme emerge.

Amid the talk of new products, research, and AI advancements, the company went out of its way to emphasize privacy. And, in an effort to show it’s more than just obligatory lip service, they announced a number of updates meant to make its products more private.

Look closely, though, and you might discern another theme: All of that is pretty much straight out of Apple’s playbook. On-device machine learning? Check. Better in-app privacy controls? Check. Web browsing that makes it harder to track what you’re doing? Check.

Google is trying to beat Apple at its own game, and with much, much, cheaper hardware.

The company took further aim at its Cupertino rival with a New York Times op-ed from CEO Sundar Pichai titled “Privacy Should Not Be a Luxury Good.”

“Privacy cannot be a luxury good offered only to people who can afford to buy premium products and services. Privacy must be equally available to everyone in the world,” he wrote in what’s pretty clearly a massive dig at Apple and its ever pricier iPhones.

Of course, just because Google is changing some of its products doesn’t mean we need to take all its claims at face value. Like Facebook, Google still has an enormous amount of data on the people who use its products, and it uses that data to sell advertising. And, like Facebook, some of its proposed changes will ultimately benefit its own interests, as my colleague Rachel Kraus pointed out.

But in a time when tech giants are dealing with a global reckoning on privacy, Google proved that it knows exactly what notes to hit. Apple has long claimed the moral high ground when it comes to privacy. Google’s track record may not be as strong, but by taking the same approach as Apple, they clearly want to at least create the perception that you’re not the product … even if you still are. 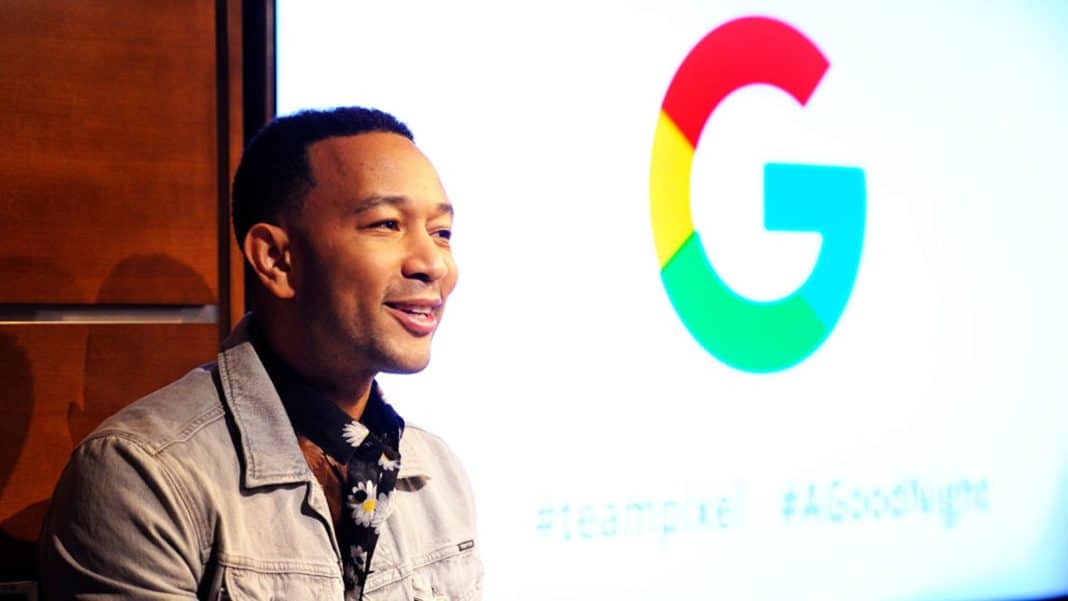