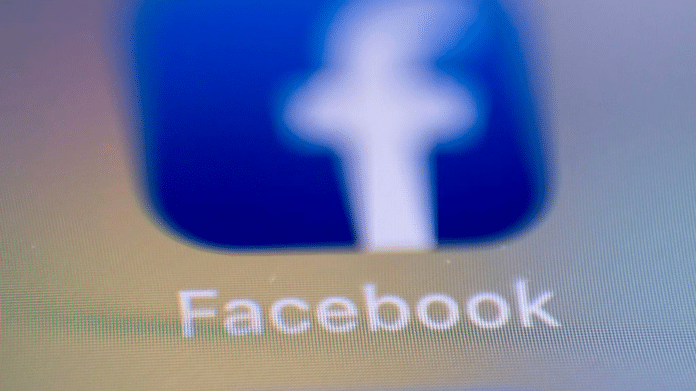 Facebook has come under criticism for not doing enough on dog fighting, a practice which is illegal in numerous countries around the world.

The report, published by animal rights organisation Lady Freethinker, highlights how dog fighting content is easily found on the platform, and how the company has failed to enforce its own policies against the practice.

Between Oct. 2018 and Feb. 2019, the organisation found 2,000 posts which promoted dogfighting or trafficking animals used for fighting, more than 150 pages, groups and profiles actively involved in the practice, plus 160,563 members in the top five pages and groups.

The organisation’s investigator reported 26 posts to Facebook for violating its policies, with all but six removed from the platform. These posts were found by using common keywords which are associated with dog fighting, with some of these terms coded.

“Facebook has become ground zero for discussing the merits of particular dogs and breeders, often on closed forums. Many of the pages and groups use coded terminology the average reader might not understand,” the report explains.

“A dog could be described as a ‘grand champion’ with five wins (Gr Ch) or a ‘champion’ with three wins (Ch), or a promoter may reference the box the dogs fight in (4×4).”

In a statement to The Guardian, Lady Freethinker founder Nina Jackel said the “level of violence and exploitation of dogs is appalling.”

“Facebook is often used as a platform for advocacy to effect positive change, but as our report shows, it is failing to protect innocent animals from abuse and possible death. By not enforcing its own policies against animal cruelty, Facebook is complicit in perpetuating criminal acts against dogs,” she told the newspaper.

A Facebook spokesperson reiterated that content promoting or depicting staged animal fights is not allowed on the platform.

“We’re grateful to Lady Freethinker for bringing these posts to our attention and we have contacted them so we can get the information we need to investigate this content,” the spokesperson said.

“If people see something on Facebook they think breaks our Community Standards, we encourage them to report it using the tools on our platform so our teams can investigate and take action.” 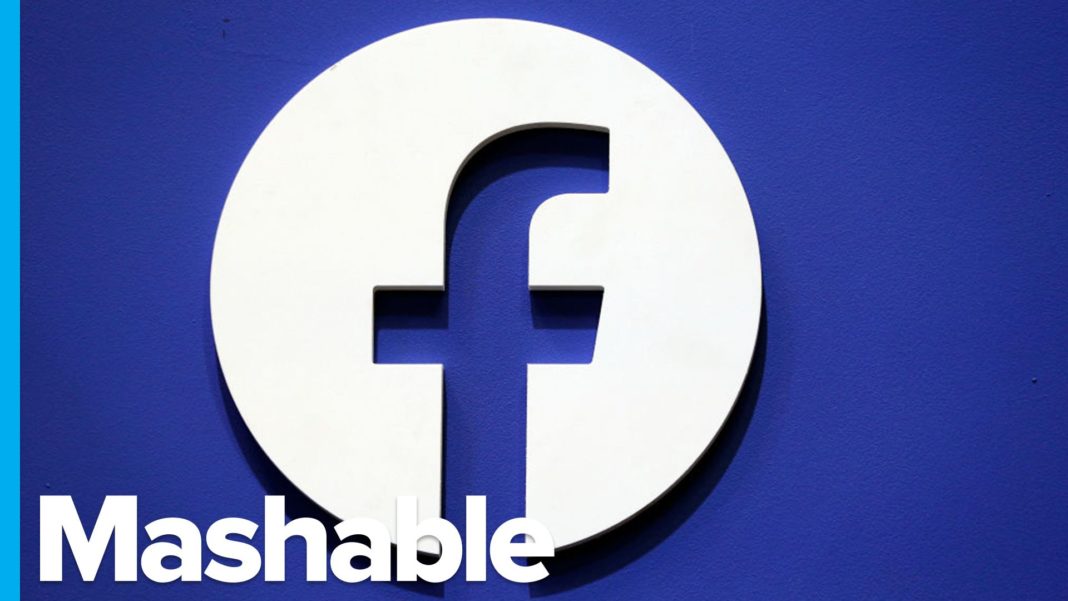