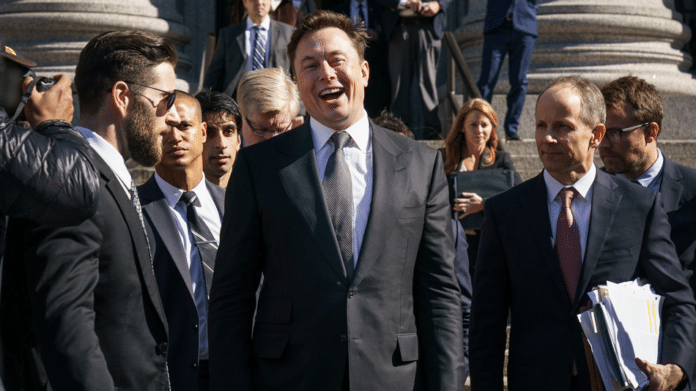 Elon Musk will soon find himself in court once again thanks to his tweets.

According to court documents filed on Friday, a judge is allowing the defamation lawsuit filed by British cave diver Vernon Unsworth against Musk to proceed to trial. Unsworth sued the Tesla CEO after Musk referred to the diver as a “pedo guy” in a tweet.

Musk engaged in a public spat over the rescue of a Thai boys soccer team that was trapped in a cave last summer. Musk was upset that the professional cave diver knocked his plan to rescue the soccer team via a specialized submarine as “a PR stunt” that “had absolutely no chance of working.”

“Never saw this British expat guy who lives in Thailand (sus) at any point when we were in the caves,” wrote Musk in a now-deleted series of tweets. “We will make one of the mini-sub/pod going all the way to Cave 5 no problemo. Sorry pedo guy, you really did ask for it.”

“Bet ya a signed dollar its true,” he added in a reply to his claim.

Musk later apologized for his words and said they were “spoken in anger.”

The Tesla CEO filed a motion to dismiss the suit late last year. Musk claimed that because he posted the insult on Twitter, a “social networking website infamous for invective and hyperbole,” his remarks were clearly “non-actionable opinions.” As The Verge points out, opinionated insults and hyperbole do not run afoul of defamation law.

However, U.S. district judge Stephen V. Wilson rejected Musk’s motion in the court order. Wilson says that Musk’s “subsequent conduct” in his Twitter reply and in a series of emails with BuzzFeed throws cold water on the billionaire’s dismissal claim.

“Defendant argues that his statements used the same sort of imaginative and non-literal insults that courts deem opinion. He contends that the “reasonable reader would understand that [Defendant’s] over-the-top assertions—for example, that [Plaintiff] was a ‘pedo guy’ and had ‘a 12-year old child bride’—were not assertions of fact. However, this assertion is belied by Defendant’s subsequent conduct. Defendant did not call Plaintiff a “pedo guy” and leave it there; rather, he made follow-up statements indicating that he believed his statements to be true, such as tweets in which he offered to bet a signed dollar that his “pedo guy” allegation was true and mused that he thought it strange that Plaintiff had not sued him, implying that an innocent party would sue.”

In emails with a BuzzFeed reporter a month after apologizing to the diver, Musk defended his “pedo guy” claim by accusing Unsworth of taking a 12-year-old child bride. He also argued that the diver would sue if the claims were actually untrue.

Musk was last in court because of his tweets just this past April. The U.S. Securities and Exchange Committee alleged that he had posted misleading Tesla information in violation of an agreement between the two parties.

The judge has scheduled a pre-trial conference for Oct. 7, followed by a jury trial on Oct. 22. 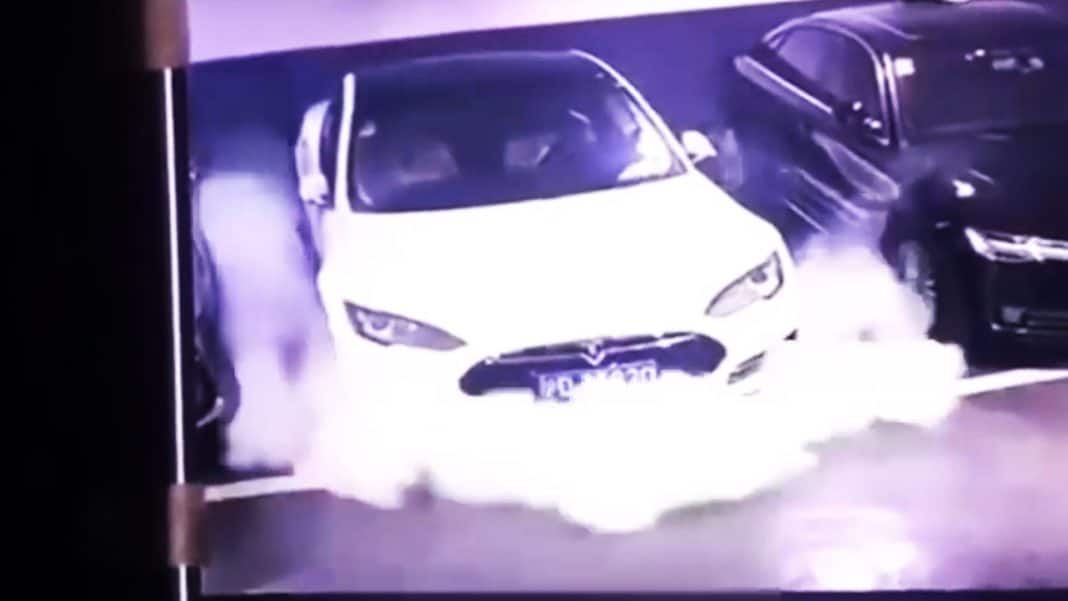 Is data making your iPhone heavier?

GizmoCrazed - April 4, 2016 0
We know that the 1s and 0s that make up our photos, videos, music, and other digital files are actually physically present on a...

How Does Crispr Gene Editing Work?

Why The New iPad Is Called ‘iPad’