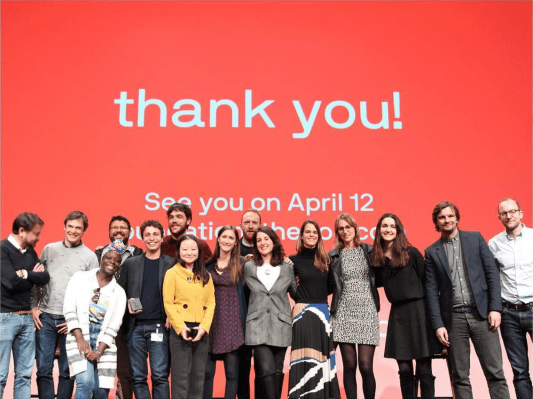 Paris startup campus Station F and Le Studio Next have teamed up once again for a second season of Foundation, a documentary series about building a startup. If you liked the first season, you’ll feel right at home.

A video team followed the entrepreneurs working for three startups through their work issues, their personal life and their emotional reactions. You’ll feel like you know them after watching the series.

This year, Foundation focuses on three startups that try to have a social impact. You’ll meet Jean Guo and Binta Jammeh, co-founders of Konexio; Ruben Hallali, founder of HD Rain; and Olivier Jeannel, founder of RogerVoice.

GizmoCrazed - September 29, 2014 0
Don’t you think there has been too much news on those first ones who got their hands on the Apple iPhone 6? What about...