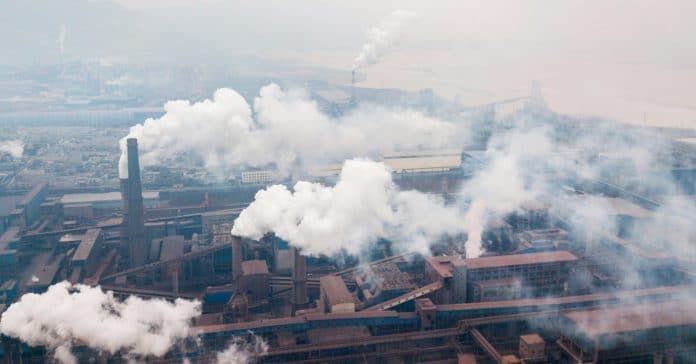 Air pollution is worse for us than we thought, the world’s richest man unveiled his moon craft, and Mother’s Day is around the corner. Here’s what you should know, in two minutes or less.

The health conscious among us can eat well, exercise plenty, and abstain vices, like smoking. But the worsening air quality in American cities is increasingly difficult to avoid. Now, a wave of studies suggests air pollution is more harmful to us than previously thought, especially when it comes to dementia. How overwhelming is the evidence? “I have no hesitation whatsoever to say that air pollution causes dementia,” says the head of USC’s Air Pollution and Brain Disease research network.

For nearly two decades, Amazon CEO Jeff Bezos has bankrolled his space company, Blue Origin, almost entirely out of pocket. He had previously made his hopes of colonizing the moon known, but today he lifted the curtain on Blue Moon, a 33,000-pound beast capable of soft landing 6.5 metric tons of payload onto the lunar surface.

In Xinjiang, in northwest China, a million Uyghur Muslims are being held in tightly-packed concentration camps in order to be “re-educated.” Every word and movement is monitored. They are given drugs and injections, and they aren’t allowed to ask what they are. This is China’s surveillance state. It’s not ancient history; it’s happening now.

Mother’s Day sneak up on you? You mean to tell us that your mom spent nine months incubating you, and yet you can’t be bothered to remember the holiday that celebrates her?! Well you’re in luck: WIRED rounded up a list of the best last-minute Mother’s Day gifts for the procrastinators among us.

COMING SOON: This daily roundup will soon be available via newsletter. You can sign up right here to make sure you get the very first one when it’s available!