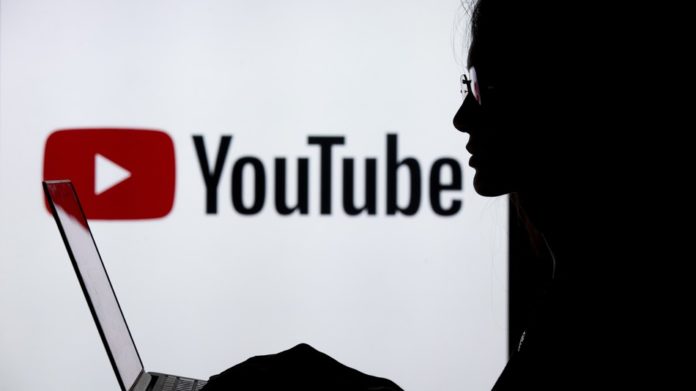 This week, scientists brought us the first-ever picture of a black hole. Katie Bouman, a 29-year-old MIT graduate student, led the team that developed the algorithm making this photo possible. She quickly became the face of the historical scientific achievement.

Just two days later, however, a sexist video attacking Bouman was the top result for her name on YouTube.

That’s right: YouTube’s search algorithm found a video promoting a Reddit conspiracy claiming Bouman didn’t deserve as much credit as one of her male co-workers to be the most relevant result for her name. 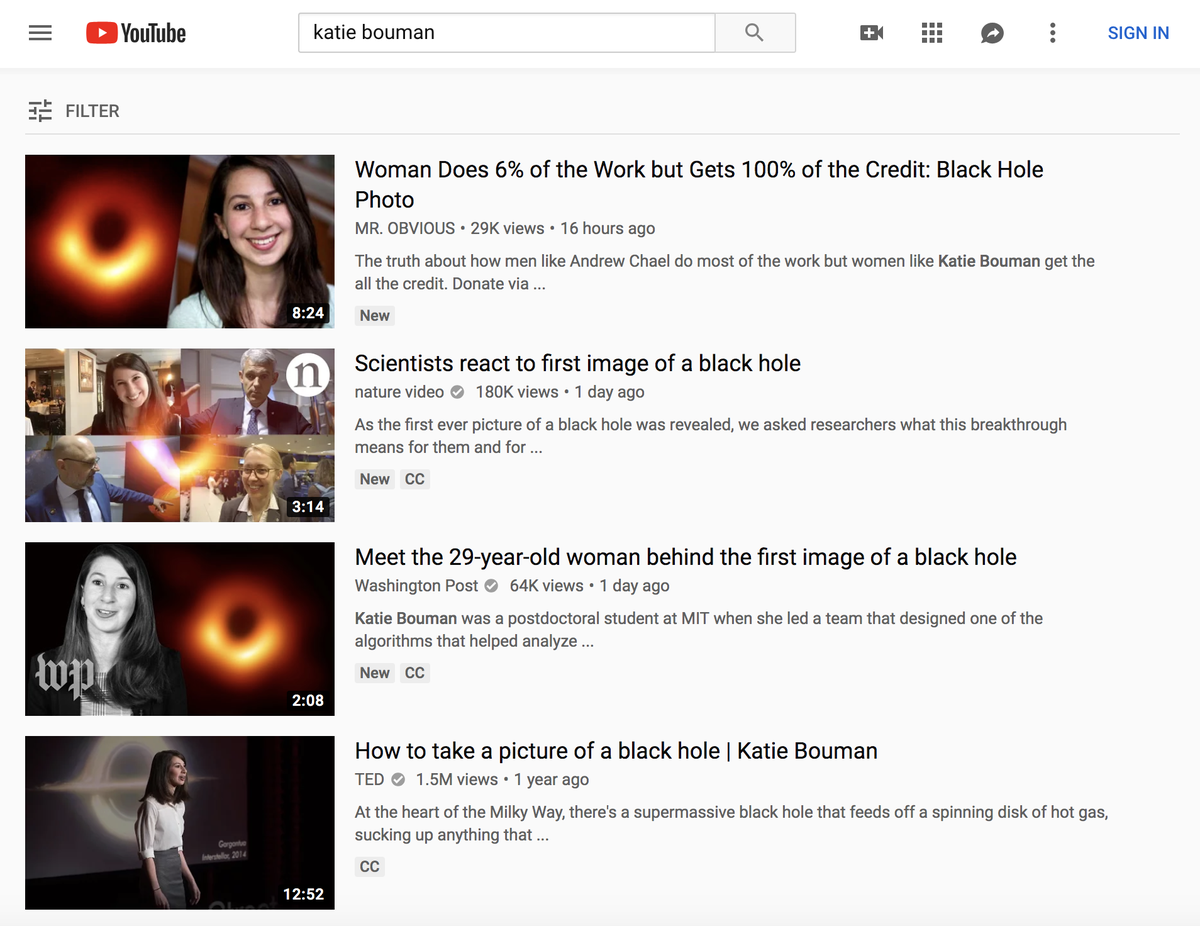 A screenshot of the YouTube search results page for Katie Bouman before the “top news” algorithm change.

Why? Google’s video platform has never divulged just how its search algorithm ranks content. However, this particular troll video has fewer views, “thumbs up” interactions, and subscribers to its channel than other videos that still, for some strange reason, rank lower than it does on the search results page. 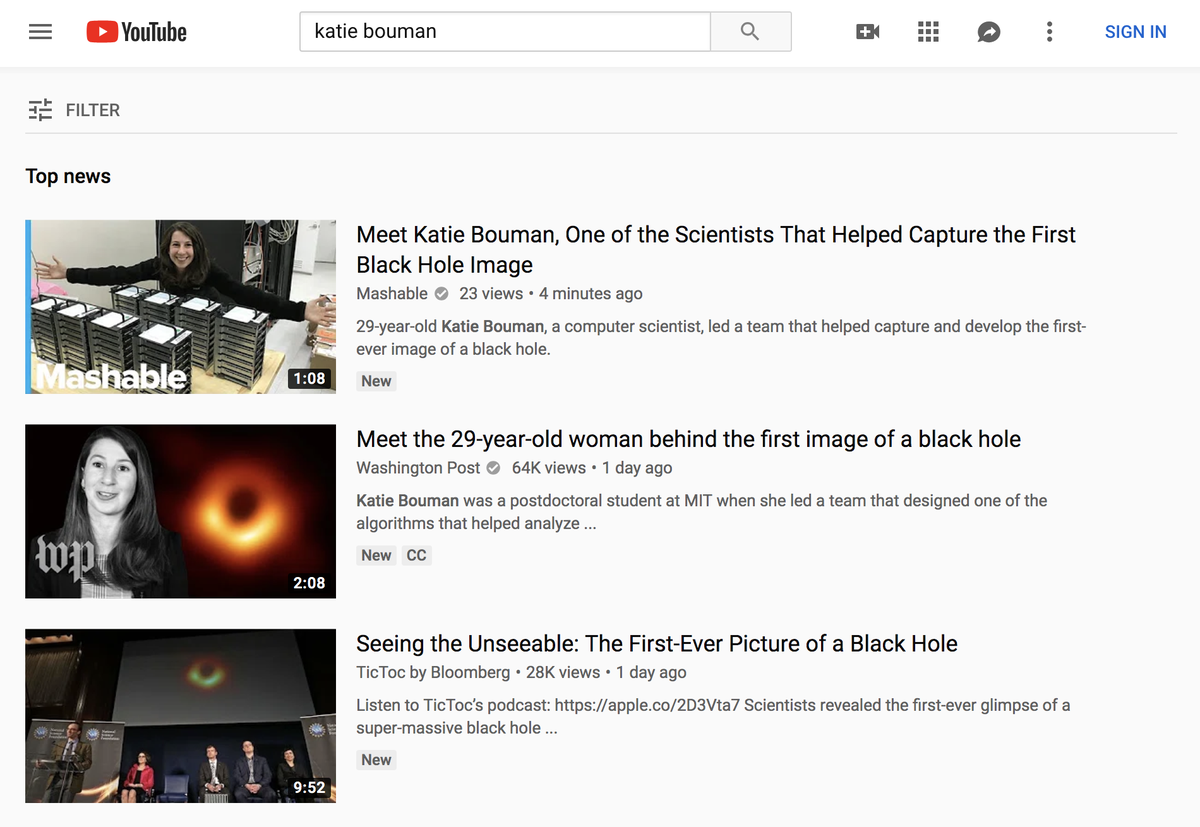 A screenshot of the YouTube search results page for Katie Bouman after the “top news” algorithm change.

A few hours after public outrage set in over the video, YouTube’s search results page for Bouman’s name was updated to give it a “top news” label. This removed the sexist conspiracy video from the results page and replaced it with relevant videos from “trusted sources” like the Washington Post and Bloomberg, as well as Mashable.

Over the past year, YouTube has been rolling out this “top news” designation to search result queries pertaining to breaking news or current events topics.

2/ In this specific case, within minutes, videos from news sources started rising to the top. These are all part of the changes we’ve made to our algorithm to combat misinformation.

“Our algorithms will, in some instances (when the query is news-related), trigger to surface more authoritative sources,” YouTube explained on Twitter. “In this specific case, within minutes, videos from news sources started rising to the top. These are all part of the changes we’ve made to our algorithm to combat misinformation.”

Even so, Mashable and other social media users were able to replicate the original search results.

Last year, Trump supporters started spreading conspiracies that their favorite pro-Trump videos were being censored when the “top news” designation removed them from the search results pertaining to election coverage.

YouTube’s problems with toxic content are well-documented at this point. The company has tried to deal with some of the more prevalent problems recently, like promising to keep its recommendation engine from pushing out conspiratorial content.

Clearly, though, YouTube still has plenty more work to do. 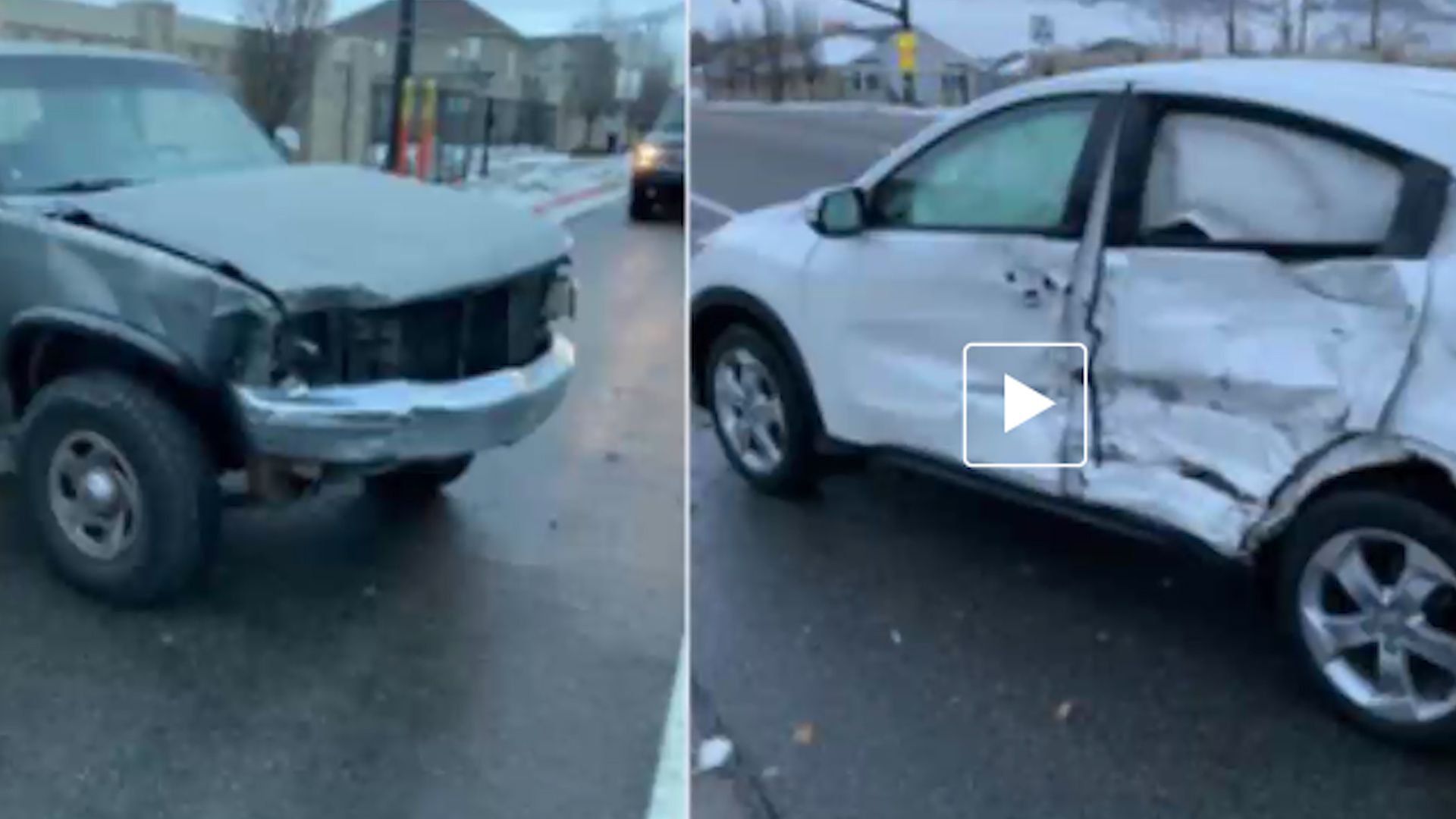 Sunscreen Chemicals Soak All the Way Into Your Bloodstream

GizmoCrazed - May 10, 2019 0
By now, you’ve probably been taught to gird your sun-starved skin for battle with cancer-causing cosmic rays every time you go outside. Choose a...

Robots Can't Hold Stuff Very Well. But You Can Help

Alexa can notify you if it's figured out an answer it...