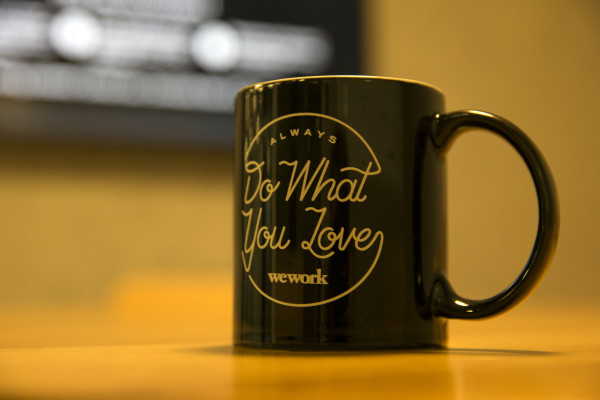 With news that the We Company (formerly known as WeWork) has officially filed to go public confidentially with the SEC today, there’s a big question on everyone’s mind: Is this the next massive startup win or a house of cards waiting to be toppled by the glare of the public markets?

No company I follow has as much polarized opinion as the We Company. And while the company will have to reveal at least some of its hand in its official S-1, my guess is that the polarization around the company will not be alleviated until well after it goes public, if ever.

The challenge with understanding its business is how much the details of each of its leases, real estate markets and tenants matter to its bottom line. We already know the top line numbers: the company had revenue of $1.8 billion in 2018, and a net loss of $1.9 billion that year. That led to the received opinion that the company has an extraordinarily weak business. As Crunchbase News editor Alex Wilhelm put it: