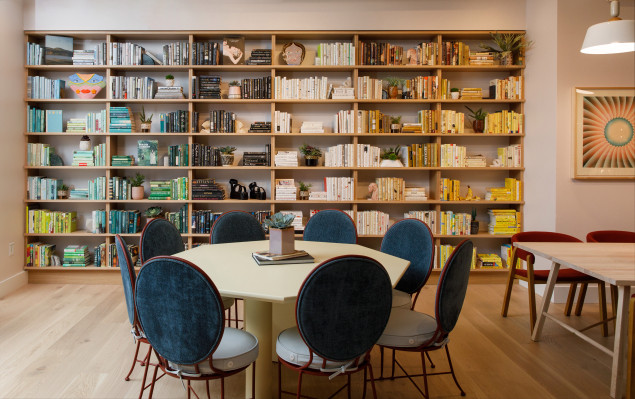 Women-focused co-working space The Wing has hired Rachel Racusen as vice president of communications. Racusen has been the director of communications at Snap, the developer of Snapchat, since late 2016.

Racusen’s exit represents the latest in a series of departures at the “camera company.”

Earlier this year, the company’s chief financial officer Tim Stone stepped down. Shortly after, The Wall Street Journal reported that Snap had fired its global security head Francis Racioppi after an investigation uncovered that he had engaged in an inappropriate relationship with an outside contractor. Snap CEO Evan Spiegel reportedly asked the company’s HR chief Jason Halbert to step down as a result of the investigation’s findings.

Racusen has a history in politics similar to several other executives at The Wing. Ahead of her Snap tenure, she served as the associate communications director under President Barack Obama. Before that, she was a vice president at MSNBC and the public affairs firm SKDKnickerbocker, where The Wing co-founder and chief executive officer Audrey Gelman worked prior to launching her business.

Four months after closing a $75 million Series C, The Wing is making two other key additions to its management team. The company has brought on Nickey Skarstad as vice president of product and Saumya Manohar as general counsel. Skarstad joins from Airbnb, where she was a product lead on the Airbnb Experiences team. Saumya Manohar spent the last three years as Casper’s vice president of legal.

Backed by Sequoia Capital, Upfront Ventures, NEA, Airbnb, WeWork and others, The Wing has raised more than $100 million to date.

“We’re thrilled to be bringing this group of seasoned and talented women to build out our executive team,” Gelman said in a statement. “The Wing is the perfect home for leaders who thrive on fast growth and want to combine their social values with their work practice.”