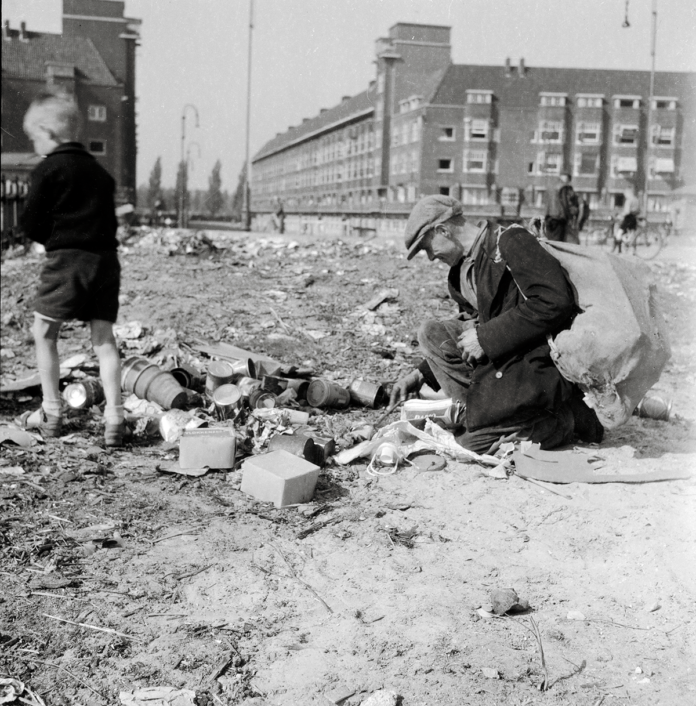 The term “gluten-free” seems to be everywhere these days: food labels, restaurant menus, cookbooks, even water bottles. While it’s become trendy to avoid gluten — a protein found in popular foodstuffs like bread and pasta — humans have safely and enthusiastically consumed it for thousands of years. Food containing gluten remains a staple of the human diet around the world, providing sustenance to billions.

So why this apparent backlash against gluten?

While the protein is a vital part of the human diet, for some people, it really is unsafe. The path to this seemingly simple discovery was long and tortuous, dating back to a particularly bleak period of World War II.