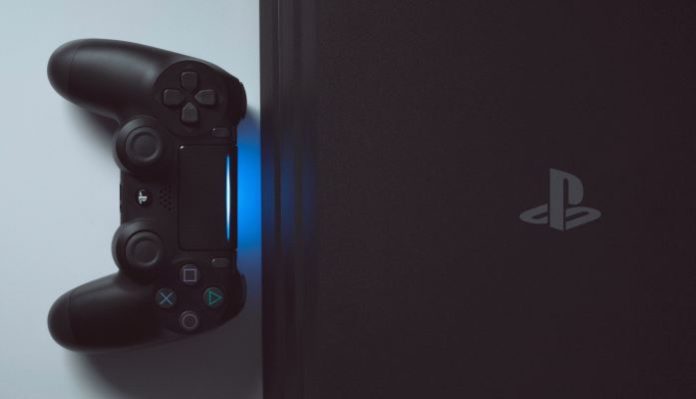 Lead architect for the PlayStation 4 and PlayStation Vita Mark Cerny gave a lengthy interview to Wired’s Peter Rubin and shared some details about Sony’s next-gen console — the console that is likely to be called the PlayStation 5.

As for the GPU, Sony plans to use a custom version of AMD Radeon’s Navi GPUs. While AMD is supposed to unveil this new generation of GPUs in the coming months, Cerny says that the next-gen PlayStation GPU will support ray tracing.

Those chips should also lead to a jump in audio performance. You can expect better 3D audio support if you have a set of speakers or headphones that support this kind of stuff.

The PlayStation 5 will also ship with SSD hard drives by default. This is a key differentiating factor between PC games and console games. Spinning hard drives lead to endless loading screens.

Opting for an SSD changes everything. For instance, Cerny says that fast-travel in Spider-Man running on a PlayStation 4 Pro takes approximately 15 seconds, while it takes less than a second on a next-generation PlayStation devkit.

On the hardware front, Cerny also said that the PlayStation 5 will have a Blu-ray drive to read physical games. And you’ll also be able to play PlayStation 4 games on the new console.

Based on the interview, it’s unclear whether Sony wants to launch a second-generation PlayStation VR headset. But if you already bought a VR headset, it’ll be compatible with the future PlayStation.

Sony is skipping E3 this year, which means that we won’t hear more about the PlayStation 5 for a while. The company most likely will launch the new console in 2020.

Droning While Drunk Is Now Illegal in New Jersey

iPhone 5 Compared To The Other Top Smartphones