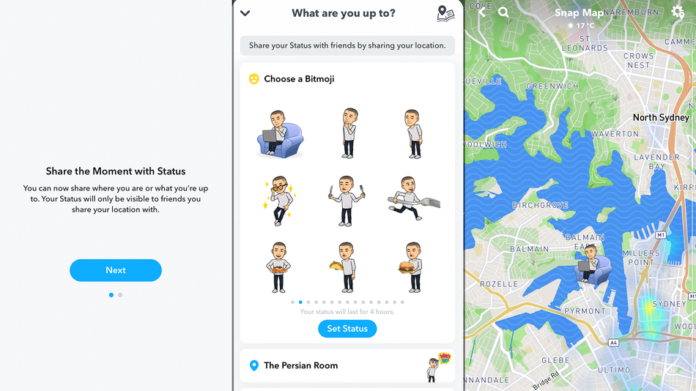 Foursquare, is that you?

Snapchat has started testing a new feature called Status in Snap Maps which lets you check into places, and allows your friends to see what you’re up to.

You can choose a Bitmoji to represent what you’re doing (like playing basketball, working on your laptop, or downing a taco), and build up a list of places you’ve visited in a feature called Passport.

Previously, Snap Maps figured out what you were up to by pulling up a random Bitmoji to represent the time of day and place you’re at. Soon, to the benefit of your bored friends, they’ll be able to see what exactly you’re up to.

The feature was first spotted by Jane Manchun Wong, and reported by TechCrunch. A Snapchat spokesperson told the publication that Status is currently being tested to a select few users in Australia.

How to use Status

If you have it available, you can access the feature by opening up Snap Maps, and hitting the Status button in the bottom left corner. From there, you can select a from a list of places around you, or type in a custom place.

You’ll be presented with a list of Bitmoji, with activities that correspond to that location (selecting a park would have your character play frisbee, or a café would have you drinking a coffee, for instance).

Once you’ve selected your location, the Bitmoji showing the activity will show up on the map, and a tooltip will tell people where exactly you are.

Your Status will last until you leave the location, and you can also delete it. The location will be added to a private list called Passport, and you can delete locations as you wish.

As with Snap Maps before, you can choose to share your location with your friends, some friends, or activate Ghost Mode — which means no one can see where you are.

Mashable has reached out to Snapchat for further information.

The new feature comes off the back of Snap turning around its decline in users last year, and looking to a redesign for the Android app. It’s also teased a gaming service, which is set to be announced on Thursday. 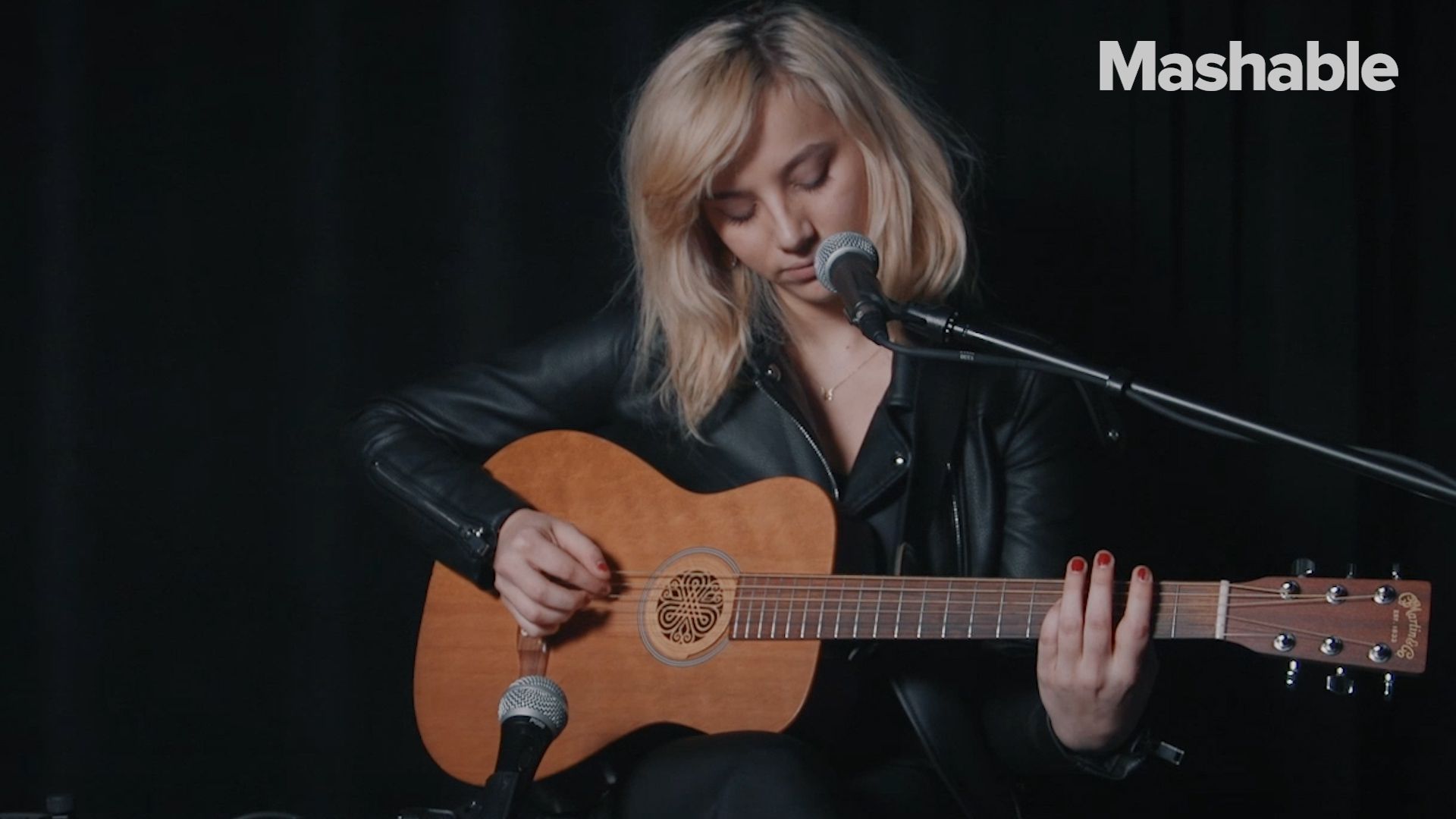