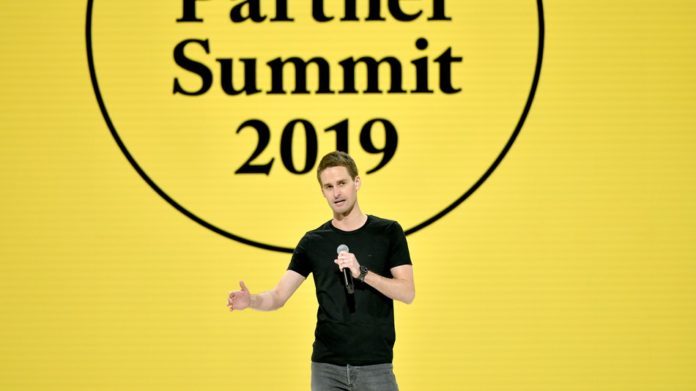 Snap has long been known for its secretive ways. Even after going public in 2017, CEO Evan Spiegel rarely divulges much about the company publicly, save for quarterly earnings calls.

But that may be starting to change. This week, the company hosted its first big public event in its history: a one-day Partner Summit, where the company announced several new features aimed at turning the messaging app into a wider platform.

But one of the most intriguing revelations is one you’d find only from reading in between the lines of the company’s news. Snap quietly walked the public through how it plans to fight Facebook at a time when the social network seems as if it will stop at nothing to completely crush Snap.

First, Snap laid out a detailed strategy to get users to spend more time within the app. Second, the company intends to increase Snap’s visibility elsewhere by partnering with apps like Tinder and Houseparty to share content. Finally, Snap announced the launch of a new ad network that will appear inside of other companies’ apps — and will ultimately help advertisers reach an audience far outside of the Snapchat app.

It’s a bold plan — and one that may not result in the user growth the company needs — but it gives us our clearest idea yet on how Snap sees its longterm future.

The most obvious takeaway is that it wants to double down on its already highly-engaged teen audience to grab even more of their time and attention. With a new slate of original shows (with teen-friendly premises like “Two Sides,” a scripted drama detailing the angst of a highschool breakup) and a new gaming platform that includes Zynga’s spin on Fortnite, Snap is clearly looking to entice its younger users.

The same is true for its camera updates, which include new utility-driven features like the ability to solve math problems in the app. That Snap is leaning into camera-based search may seem like a head-scratcher to some, but consider the implications of Snapchat becoming a de-facto part of your math homework and it’s not hard to understand.

And, if Snapchat’s history is any indication, there’s a good chance all this will have the desired effect. Though the app only just began adding new users again, Snap has proved pretty successful at maintaining young users’ attention.

Something else that could help Snapchat with its lingering growth problem: getting more visibility outside of its app. The company has been doing this with its Snap Kit developer platform for awhile now, but its new strategy with Stories is even more aggressive. By allowing Snapchat users to post Stories directly to apps like Tinder or Houseparty, Snap is showing that it’s willing to open itself up in a way that would have once been unthinkable.

Instagram may have stolen Snapchat’s thunder on Stories, but by bringing Snapchat’s Stories to other apps (and extremely popular ones at that), the company now has the chance to prove its version is still just as sticky.

Finally, on the business front, Snap announced what could end up being one of its most important updates: the Snap Audience Network, a new advertising platform that allows Snap’s advertisers to run their ads in other apps.

It’s a move straight out of Facebook’s playbook (the social network has its own Facebook Audience Network) and one that could make Snap that much more appealing to advertisers. It won’t launch for some time still, and Snap has still not revealed details on exactly how it will work but, as Recode points out, it gives the company an opportunity to make more money even if it can’t grow its user base in a meaningful way.

Put all of this together and Snap’s strategy starts to look much more cohesive than what many of its critics have suggested.

Now, it’s up to Snap to prove that it can actually pull it off. 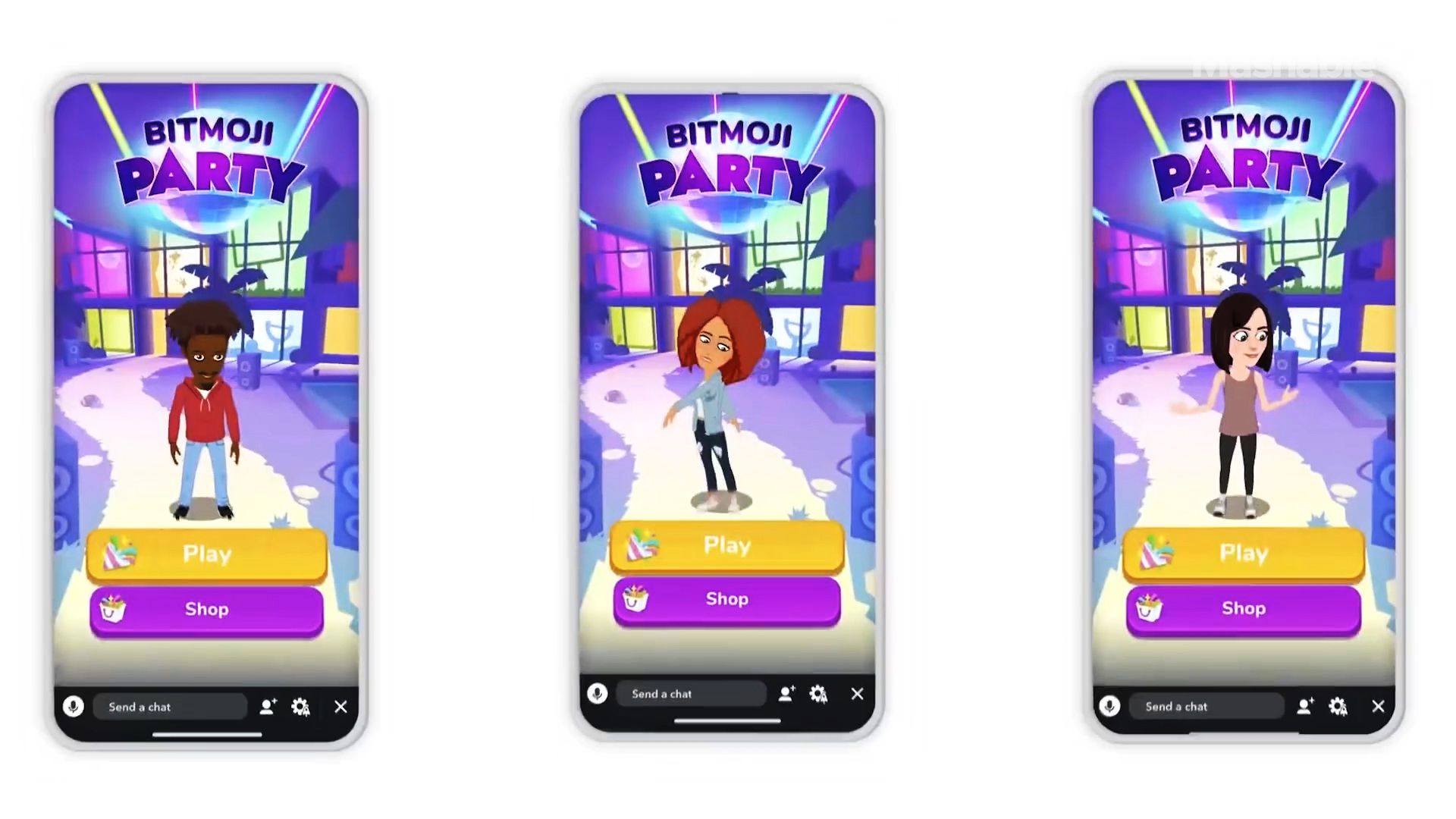