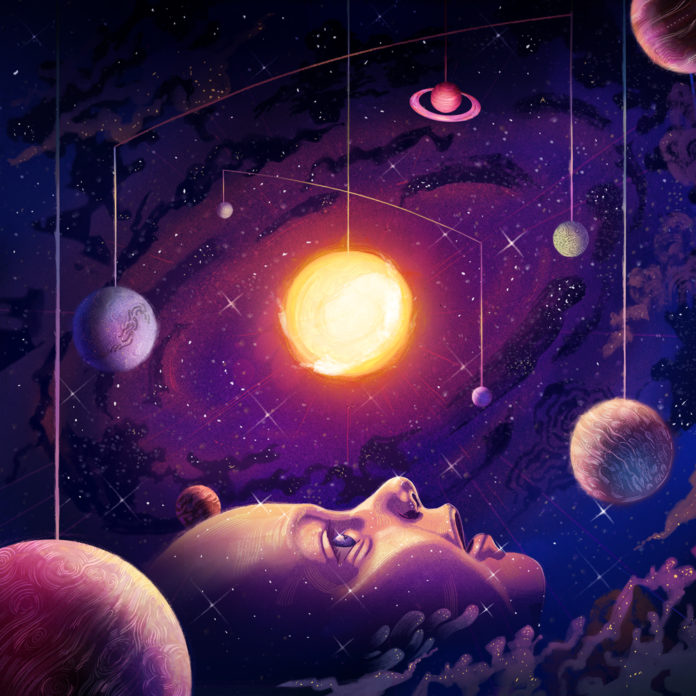 From Mice to Martians

Mice may be one of the best models of human reproduction in space, but despite the similarities, they’re still a far cry from an actual human.

Joseph Tash, a reproductive biologist at the University of Kansas Medical Center, points out that without functional human sperm and eggs, our settlements won’t last long in space. He’s been working with NASA since 1996, and until a few years ago, his research mainly focused on the effects of spaceflight on mice and other animals. But in April 2018, he used a method similar to Wakayama’s and launched frozen sperm into space — this time, it was human.

The experiment, dubbed Micro-11, collected top-notch sperm from 12 healthy, fertile men. In a lab aboard the ISS, astronauts thawed the frozen samples and mixed them with a chemical cocktail that spurred the sperm to start swimming. Essentially, the mixture’s chemical signals tricked the sperm into thinking they were heading toward an egg. Then astronauts filmed the movements using a high-powered microscope, trying to capture whether the sperm were physically capable of fertilizing eggs in space.

“There are various changes in the appearance of the sperm when you look under a microscope,” Tash says. “You can see very specific changes to the head of the sperm that are required for the sperm to fertilize an egg.” The swimmers need to gain speed as they get closer to their target, and the cells in their heads need to merge together so they’re strong enough to break through the egg. If they don’t, pregnancy is a no-go.

The samples are now back on Earth, but Tash says it will take another year to comb through observations of their tiny reproductive motions and determine if the space sperm would make the cut. Once Micro-11 is complete, though, he’s jumping right into the next cosmic conundrum: female fertility in space.

He’s already found some reasons to worry. Tash studied female mice that went on NASA space shuttle trips back in 2010 and 2011. He discovered that their corpora lutea — short-lived glands in the ovaries responsible for producing sex hormones and nurturing nascent embryos — changed for the worse.

“We found that in all the female mice that were exposed to spaceflight from 12 to 15 days, the corpora lutea were either totally absent or there were very, very few,” Tash says. That means potential reproductive problems emerged after just two weeks in orbit.

Next year, he plans to send live female mice on a 30- to 37-day trip to the ISS. By examining their reproductive cycle, which takes mere weeks to go from conception to birth, Tash aims to finally figure out why mice have trouble reproducing in space.

Woodruff, who’s also the director for the Center for Reproductive Sciences at Northwestern, is going one step further and planning research with human embryos. If she can find funding, the experiment would move beyond mice and send frozen human eggs and sperm to space to see if they can lead to a pregnancy.

It would be easy to tell if it happens. Woodruff and a team of researchers recently discovered the zinc spark — a flash of zinc that shines from an egg the moment it’s fertilized. As an indicator of pregnancy, the zinc spark could let Woodruff actually see the first stages of human life in space.