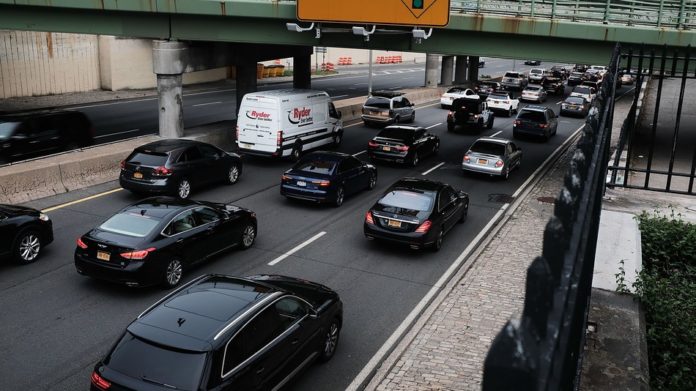 New wannabe Lyft and Uber drivers are out of luck in New York City.

Both ride-hailing apps stopped taking on new drivers in the past month. Uber’s hold went into effect on April 1 and Lyft’s waitlist for drivers followed. Politico noticed the hold on new drivers in an article published Monday, almost a month after Uber stopped accepting new drivers.

Lyft confirmed that New York City is the only place where Lyft operates with a waitlist. Uber said NYC is its only U.S. city with a driver hold. Uber suggests interested drivers deliver for Uber Eats or drive outside the city.

Both websites for NYC drivers post information about the hold on new drivers in plain sight:

Uber drivers have to wait.

Uber’s site says it cannot accept new drivers “due in part to new TLC regulations.” An Uber spokesperson said the waitlist should open up eventually.

“As drivers exit the industry and demand from riders increases, we will once again seek to add new drivers.”

Lyft also cited the wage regulations based on utilization rates.

“Because of TLC regulations, we’re currently not accepting new drivers in New York City. We do have a waitlist and will let drivers know when they can apply to drive.”

Lyft said it had continued onboarding even after Uber shut down new drivers on April 1, but because Uber was able to increase its utilization rates and pay drivers less, Lyft soon had to turn off new driver onboarding to stay competitive.

The New York City Taxi and Limousine Commission, or TLC, put in place a livable wage regulation for ride-share drivers in February after it was approved last year. Independent contractor drivers are required to earn at least $17.22 per hour after expenses. The amount companies like Uber have to pay is based on utilization rates as part of an effort to clear up street congestion and make sure for-hire cars are filled and not causing traffic with empty backseats. Last year a year-long cap on new Uber and Lyft vehicles also went into effect.

Other driving options on ride-hailing apps are still available like with ride-sharing app Via. A spokesperson said it was “continuing to grow its driver partner base in New York.” Its shared carpool model makes it easier for Via to hit high utilization rates, she said.

Surprisingly, it took weeks to notice what was going on in New York City. 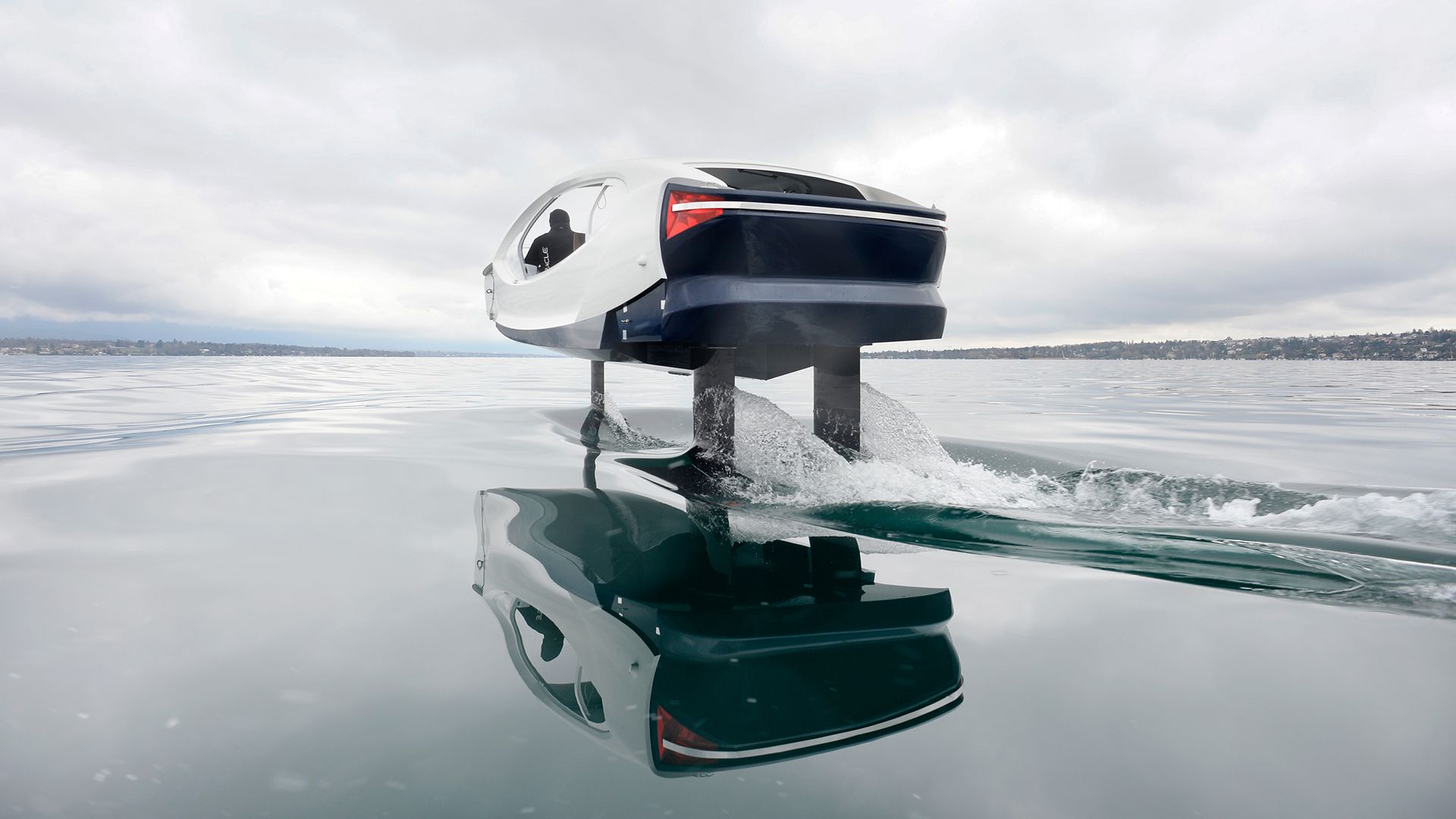