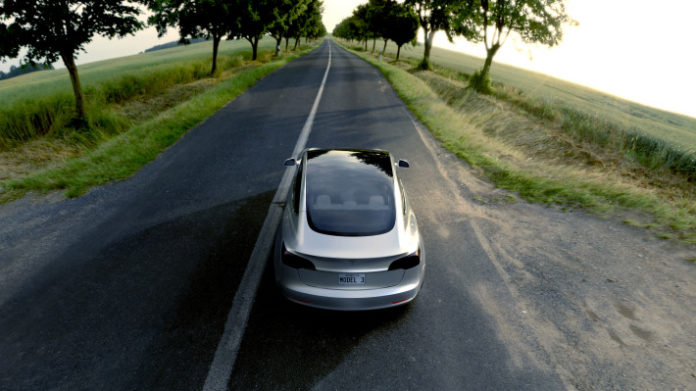 Electric vehicles, still a small percentage of the total automotive market in the U.S., are beginning to gain ground, according to analysis by IHS Markit.

There were 208,000 new registrations for electric vehicles in the U.S. last year, more than double the number filed in 2017, IHS said Monday.

That growth in EVs was heavily concentrated in California, as well as nine other states that have adopted the Zero Emission Vehicle program. California was the first to launch the ZEV program‚ a state regulation that requires automakers to sell electric cars and trucks there. Connecticut, Maine, Maryland, Massachusetts, New Jersey, New York, Oregon, Rhode Island and Vermont are also ZEV states.

California accounted for nearly 46 percent, or 95,000, of new EV registrations in 2018, IHS said. California has 59 percent of market share of registered electric vehicles in the U.S.

Those numbers are expected to push even higher over the next two years as more electric vehicles come on the market and an increasing number of existing EV owners stick with the technology.

The Tesla’s Model 3 is the top-selling all-electric in the U.S. so far this year, followed by the Chevy Bolt, Tesla Model X, Tesla Model S and the Nissan Leaf, according to estimates by Inside EVs. More EVs are just now coming onto the market, or about to in the coming months , including the Kia Niro EV and Hyundai Kona EV. Startup Rivian expects to start production in 2020.

“A rapid increase in EV nameplates is the catalyst behind the projected growth throughout the next decade,” Devin Lindsay, IHS Markit powertrain analyst said in a statement. “While relatively successful models such as the Tesla Model 3 mature in the market, other traditional automakers will be rolling out not just one EV as we have seen in the past, but multiple models off dedicated EV platforms.”

IHS found that loyalty rates for EVs have also increased, with nearly 55 percent of all new EV owners who returned to market during the fourth quarter of 2018 acquiring (purchasing or leasing) another EV, up from 42 percent in the prior quarter.