If you’re a fan of dark mode on just about every device you own, you’re really going to like the next version of iOS.

That’s because iOS 13, the iOS update expected later this year, will finally add a system-wide dark mode, according to a new report from 9to5Mac.

According to 9to5Mac’s sources, the update will ship with a dark mode that you can control in the main settings app. Reportedly similar to the dark mode in macOS, the iOS version will enable a darker theme throughout your phone. (Though individual app developers would presumably still need to support the feature as well.)

Also on the agenda for iOS 13: new multitasking features for iPad, an improved Mail app, and a new “undo” gesture.

The new iPad features promise a more flexible way to use multiple apps at once. Instead of simply split-screen multitasking, the update would allow each app to run in multiple, smaller windows.

“Each window will also be able to contain sheets that are initially attached to a portion of the screen, but can be detached with a drag gesture, becoming a card that can be moved around freely,” according to 9to5.

Speaking of gestures, iOS 13 will introduce a new gesture to “undo” actions that will include a three finger tap gesture that sounds rather complicated. (Though the current “shake to undo” iOS has used for years is also completely unintuitive.)

The Mail app is also set to get some changes to how emails are organized as the app will be able to categorize messages similar to Gmail and Inbox (RIP).

Finally, a small but significant change: Apple will reportedly change the on-screen graphic that appears when you change your iPhone’s volume. Presumably so the UI, which has been criticized for so long it’s become its own meme, won’t interfere with entire screen just because you want to adjust your volume settings.

Of course, these changes are all still rumors for now. Nothing is certain until WWDC, Apple’s annual June event where it shows off new iOS and macOS updates. Until then, we’ll have to obsess over Twitter’s actually-black dark mode as we wait for more leaks. 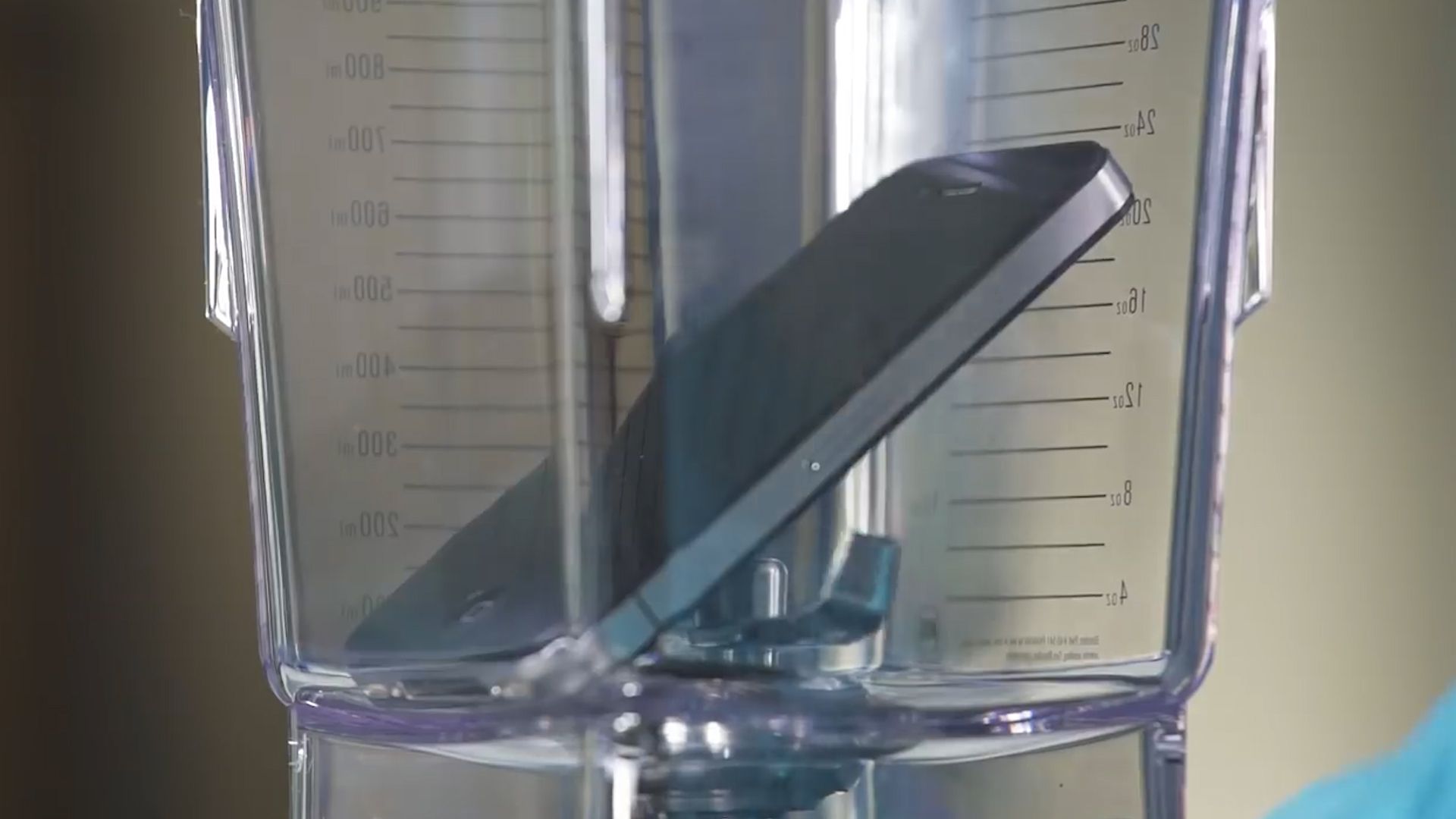 GizmoCrazed - March 27, 2019 0
What lies beneath the murky depths? SolarCity co-founder Peter Rive wants to help you and the scientific community find out. He’s just led a...