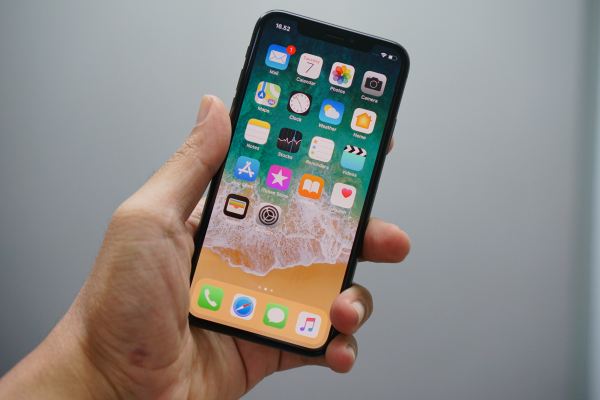 According to a report from 9to5mac’s Guilherme Rambo, the next major version of iOS for the iPhone and iPad will present many new features, such as universal dark mode, new gestures, visual changes for the volume popup and more.

Dark mode should work more or less like dark mode on macOS Mojave. You’ll be able to turn on a system-wide option in Settings. Apps that support it will automatically switch to dark mode the next time you launch them. Let’s hope that third-party developers will support that feature. Otherwise, it would be a bit useless if Facebook, Instagram, Gmail or Amazon still feature blindingly white backgrounds.

The other big change is that you’ll be able to open multiple windows of the same app on the iPad. You can already open two Safari tabs side by side, but it sounds like Apple plans to expand that feature beyond Safari with a card metaphor. Each window will be represented as a card that you can move, stack or dismiss.

Other iOS 13 features sound like minor improvements that should make iOS less frustrating. And it starts with new gestures. Instead of shaking your device to undo an action, users will be able to swipe with three fingers on the virtual keyboard to undo and redo a text insertion.

Similarly, Apple could be working on a new way to select multiple items in a table view or grid view. You could just drag a rectangle around multiple items to select them. Once again, Apple is reusing a classic macOS feature on iOS.

Some apps will receive updates, such as Mail and Reminders. The default email client will sort your emails in multiple categories (marketing, travel, etc.) just like in Gmail.

Finally, that annoying volume popup could be on the way out. Apple could replace that popup with a more subtle volume indicator.

Overall, the most exciting change is probably the ability to launch multiple windows of the same app. It’ll be interesting to see how Apple plans to implement that feature and what you’ll be able to do with that. Moving away from the traditional “one app = one document” metaphor could open up a lot of different workflows.

GizmoCrazed - November 6, 2018 0
Few things in the world of technology can really ever be said to be “done,” and certainly exoskeletons are not among their number. They...

Amazon taps Getty to provide images for visual searches on the...

There will be a plug-in Hybrid Jeep Wrangler in 2020