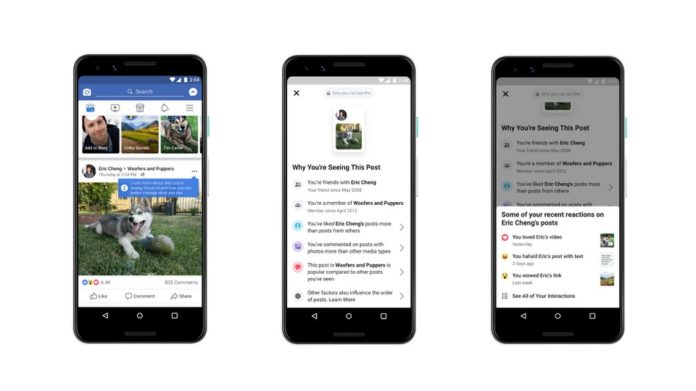 Facebook is adding a feature to its News Feed in an effort to be more transparent.

The social media giant is introducing a tool to help you understand why posts from friends, pages, and groups appear in its News Feed — and to some extent, control their regularity.

According to Facebook’s blog post, it’s the first time the social network has included information about how ranking works on the platform.

If you see something appearing in your feed that looks amiss, just hit the question, “Why am I seeing this post?” in the drop-down menu accessible in the right hand corner of a post.

Once there, Facebook will give you a rundown of why the post is appearing. It could be a pretty straightforward reason, such as it’s by one of your friends or from a group or page you’ve joined.

To address larger public concerns over how questionable content arrives in News Feed, you’ll be able to dig a little deeper into a post.

Plus, you’ll be able to see if the popularity of a post shared affected its ranking in your feed.

Changes to ‘Why am I seeing this ad?’

Facebook is also working on some changes to its “Why am I seeing this ad?” tool, as the last four years have brought up some pretty touchy stuff in regards to targeted advertising.

The tool will now present more information, for example, when exactly the advertiser uploaded their own customer information for Facebook audience matching, or whether the advertiser has any marketing partners helping them to run the ad.

The CEO promised that “we feel a responsibility to make sure our services aren’t just fun to use, but also good for people’s well-being.”

A year later, a report released in Mar. 2019 found that although the algorithm changes had increased engagement and resulted in more friends-and-family posts in News Feed, the changes hadn’t adequately tackled the fact that Facebook often rewards misleading and problematic content.

While it’s encouraging to see Facebook taking steps toward transparency within its News Feed, there’s still much to be done. With government regulation on the way, Zuck himself has some ideas. 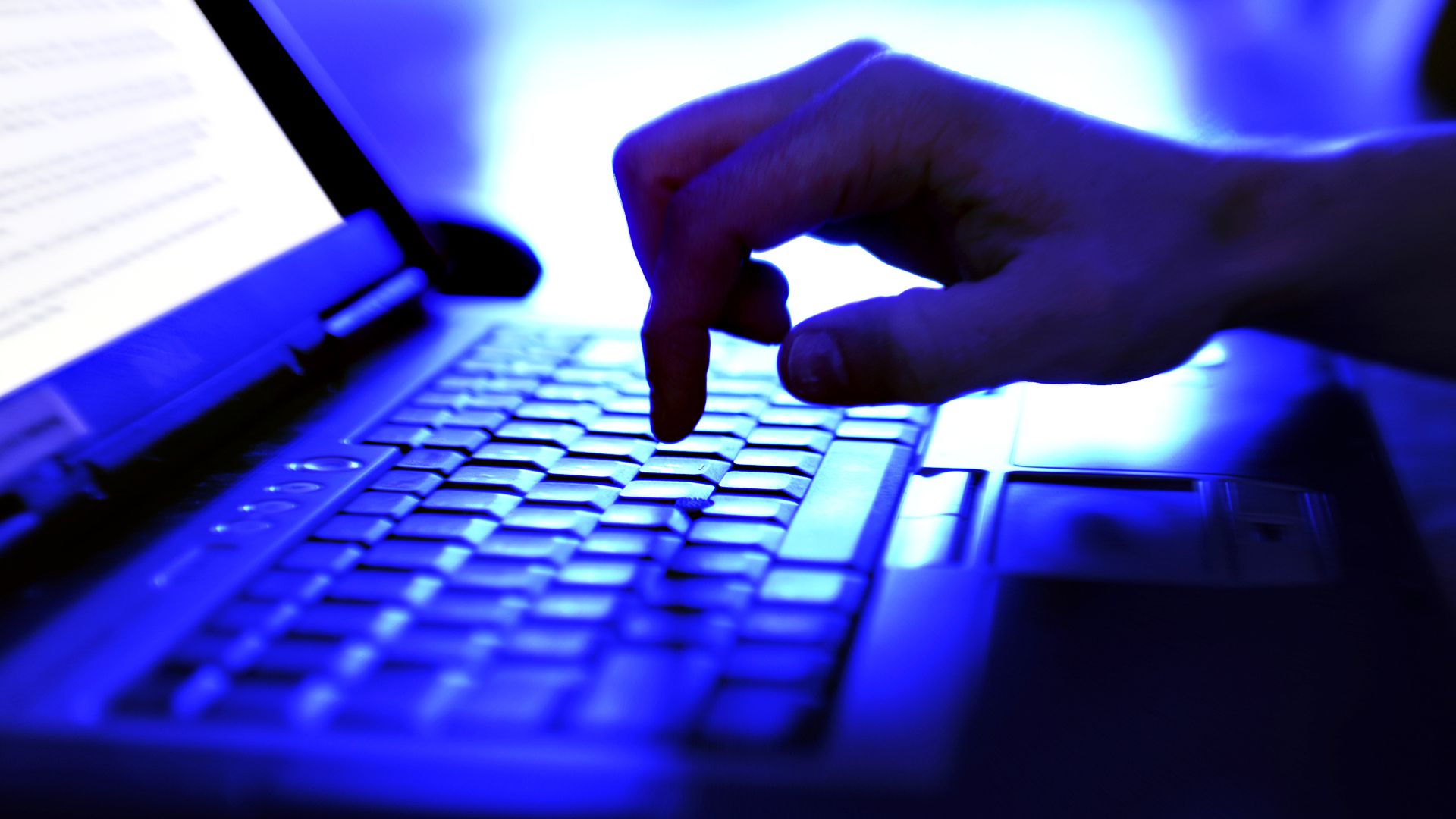