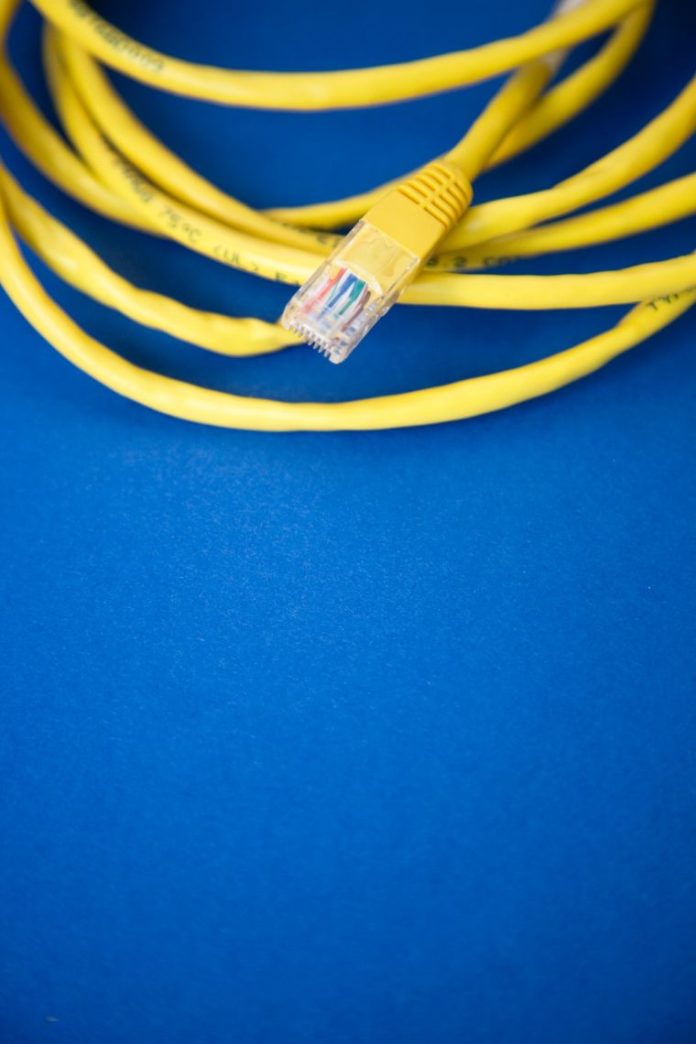 The internet has become a standard fixture of our society, but the technology around it has advanced.

WiFi seems to have ethernet beat on a lot of levels. Could ethernet be dead?

There is still a lot to the advantages of ethernet.

What to know more? Here are the details.

Ethernet is a network created as a waystation for the internet for a host of computers and devices.

The idea behind ethernet is to create a stable, physical form for a computer to tap into the internet proper. Ethernet uses connecting wires and a switch to create the physical gateway.

The Advantages of Ethernet

Ethernet as a technology still holds a lot of sway because of these 4 major concepts. While the technology isn’t perfect, it is hard to argue with the following.

When it comes to transmitting data, having a physical connection always beats trying to transmit over wireless.

The radio frequencies of WiFi are prone to disruptions and their signal can falter from moment to moment.

Ethernet cords have one solid connection, and as long as the cord itself remains undamaged, is almost immune to disruption.

WiFi’s biggest security problem is that you cannot control the borders of its broadcast in the same way that ethernet can.

An ethernet connection requires plugs within it. A WiFi signal gives access right outside a building’s walls.

This makes WiFi easy to access and hack in to. If that WiFi also connects to important information servers, then your information is anything but safe.

With ethernet, you can monitor your security both on a digital scale, but a physical one as well. Until someone plugs their computer into your ethernet switch, they cannot access your networks.

You control who plugs in on a literal scale.

Any connection can only handle so much use. A stable connection is much stronger in holding that weight than an unstable one.

When you put a company worth of information exchange, meetings, and other bandwidth intensive details onto a network, it needs to be consistent. One shudder in the network, and the disruption will wreak havoc.

The stability of ethernet makes it a choice for massive scale operations.

The connections that run through your ethernet cables require a good deal less power than a standard WiFi connection.

Ethernet cables are more energy efficient overall, as they don’t operate on a constant schedule. Networks can consolidate onto smaller switches when the number of users shrinks. A WiFi connection can never be shrunk as such.

For solid strength and security, ethernet still has plenty of fight left in it.

When you are looking for the power, speed, and variability for a quality connection, there are many options available. The London Leased Line is expanding to bring the London area the internet power is needs.

As technology changes, we must always reconsider what is best for our society. The advantages of ethernet remain strong in the face of change, but change is constant.

There is so much technology to keep up on. Now is the time to start if you haven’t already. Delve into future technology today!

Augmented reality windows are here to turn you into a life-sized...

The Robots Want to Steal (the Boring Parts of) Your Job