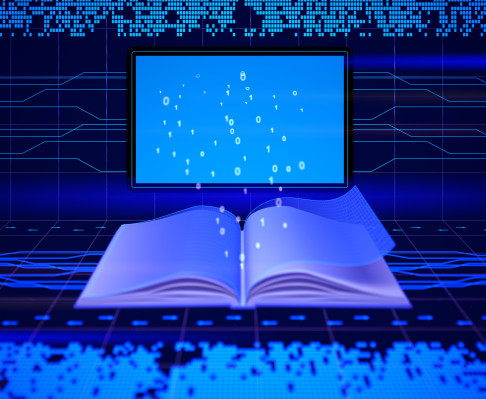 And other secrets to a winning pitch deck, from DocSend

Russ is the cofounder and CEO of DocSend. He was previously a product manager at Facebook, where he arrived via the acquisition of his startup Pursuit.com, and has held roles at Dropbox, Greystripe, and Trulia. Follow him here: @rheddleston and @docsend
More posts by this contributor

Hundreds of billions of dollars in venture capital went into tech startups last year, topping off huge growth this decade. Here at DocSend, we’re seeing the downstream effects in our data: investors who receive DocSend links are reviewing more pitch decks than ever, as more people build companies and try to get a slice of the funding opportunities.

So it stands to reason that making your pitch deck stand out is critical to raising a round. But how do you do that in such a competitive landscape?

After analyzing both successful and failed fundraising pitch decks, we’ve learned that storytelling matters and this hasn’t changed over the last few years. This makes intuitive sense — who doesn’t love a good story?

But does telling a story help founders raise capital successfully? And more importantly, do you fail to fundraise if you don’t tell a story? In this post, I’m going to share some hard evidence.

It follows up on my post over on TechCrunch, looking at three big mistakes we see in failed pitch decks.

Before we start diving into the data, here’s why we know: our document sharing and tracking platform is used every day by thousands of startups to share their decks securely with investors, with visits to pitch decks shared via DocSend having grown 4x from 2017 to 2018. Controlling for DocSend’s growth, we estimate that investors are viewing 35% more decks in 2018 than they did in 2017.

In total, over 100,000 users have shared over 2.2 million links through DocSend since we launched in 2014, and these documents have received over 220 million views; while we’ve grown quickly among sales, business development and customer success teams, startup pitch decks have continued to be a popular use-case. We’ve also been analyzing the pitch data in a collaboration with Harvard Business School since 2015, so we’re experienced at analyzing and interpreting this data.

The old adage “you only get one chance to make a first impression” is true when it comes to pitch decks, and in fact that was the case for our company’s own fundraising process. When I pitched DocSend for our seed round, I knew what we were up against — why will this be a big business? And, why won’t Google build this? Our product was still in private beta, and we had no revenue. However, we had an MVP and those who were using our product, including our potential investors, found the product to be very useful.

Apple's subscription TV service might be coming sooner than you think

DigitalGlobe and Orbital Insight Join Up to (Really) Enhance Images From...

Updated Secret Code Hides Messages in the Letters Themselves