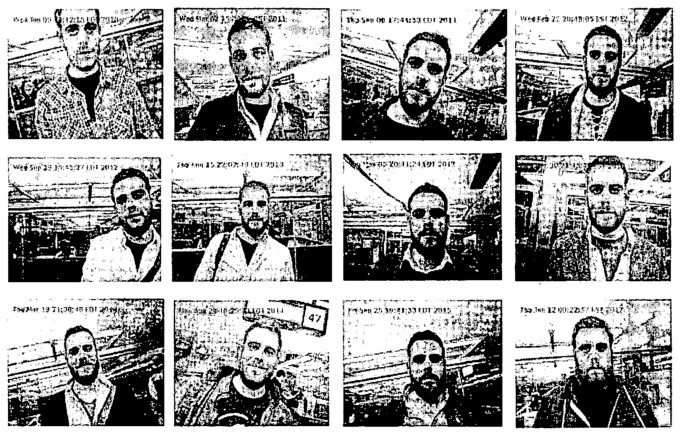 The Daily Crunch is TechCrunch’s roundup of our biggest and most important stories. If you’d like to get this delivered to your inbox every day at around 9am Pacific, you can subscribe here.

After eight years of teasing a folding device, Samsung finally pulled the trigger with an announcement at its developer’s conference late last year. But the device itself remained mysterious.

Earlier this week, Brian Heater finally held the Galaxy Fold in his hands, and he was pretty impressed.

2. YouTube’s algorithm added 9/11 facts to a live stream of the Notre-Dame Cathedral fire

Some viewers following live coverage of the Notre-Dame Cathedral broadcast on YouTube were met with a strangely out-of-place info box offering facts about the September 11 attacks. Ironically, the feature is supposed to fact check topics that generate misinformation on the platform.

Disney now has a 67 percent ownership stake in Hulu — which it gained, in part, through its $71 billion acquisition of 21st Century Fox. Comcast has a 33 percent stake.

4. I asked the US government for my immigration file and all I got were these stupid photos

The “I” in question is our security reporter Zack Whittaker, who filed a Freedom of Information request with U.S. Citizenship and Immigration Services to obtain all of the files the government had collected on him in order to process his green card application. Seven months later, disappointment.

Video app TikTok has become a global success, but it stumbled hard in one of the world’s biggest mobile markets, India, over illicit content.

6. Smart speakers’ installed base to top 200 million by year end

7. Salesforce ‘acquires’ Salesforce.org for $300M in a wider refocus on the nonprofit sector

The company announced that it will integrate Salesforce.org — which had been a reseller of Salesforce software and services to the nonprofit sector — into Salesforce itself as part of a new nonprofit and education vertical.

GizmoCrazed - January 21, 2019 0
According to a leaked image from Evan Blass, Samsung’s new flagship device could come in three different versions — the Samsung Galaxy S10, the...

Weaponized sound is nothing new, but the attacks in Cuba are...

The Year in Robots (2018): Boston Dynamics, Baxter, and More

Download this: Holo's AR app puts 'holograms' into the world around...