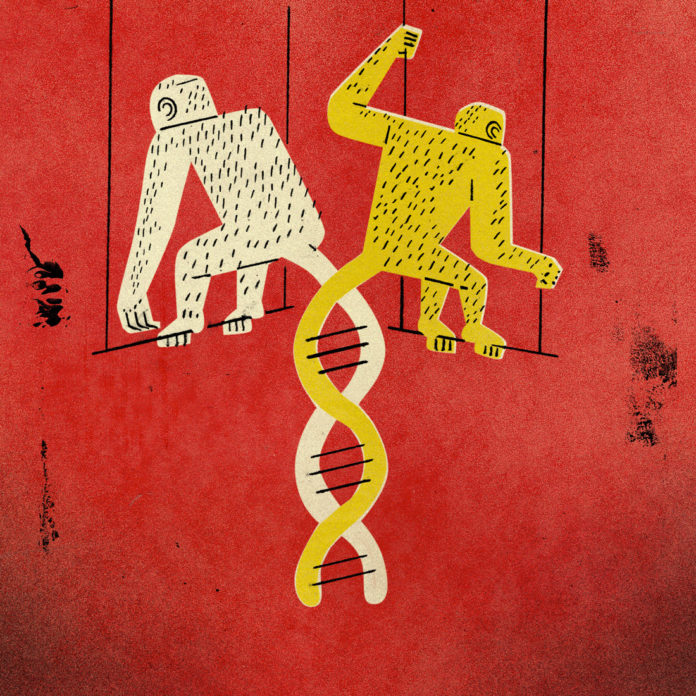 But cloning has been, and can continue to be, useful without producing cute babies. Cloning technology has led to new treatments for rare, devastating diseases, says Shoukhrat Mitalipov, director of the Oregon Health & Science University Center for Embryonic Cell and Gene Therapy. He’s devised a way to keep women with mitochondrial diseases from passing on the devastating illness to their children. By transferring the nucleus of one of her eggs into the healthy egg cell of another woman (whose nucleus has been removed), he can leave most or all of the damaged mitochondria behind, preventing disease. It’s a technique that results in a so-called “three-parent baby.”

A similar technique was used in the 1990s in the U.S. and a few times elsewhere since to treat women with infertility. Another “three-parent baby” was born in Mexico in 2016 with a similar technique intended to avoid passing on a disease carried by the mother, but the boy did inherit some of his mother’s damaged mitochondrial DNA, and the family has declined follow-up research, hoping he won’t develop any health problems.

A similar approach, using cloning, could even help a woman who has no eggs of her own, Mitalipov says. Researchers may be able to clone one of her skin or blood cells, and eventually make an egglike cell that has a single DNA strand, rather than a double strand. Then, a scientist could follow the same procedure as with three-parent babies to create a child that is genetically both hers and the father’s – that is, a normal child, not a clone. “That’s probably the future,” Mitalipov says.

Another goal for cloning has always been to create cellular therapies, treatments that use the patient’s own cloned cells. But drug companies are more interested in standardized therapies, Egli says, and there’s now a much easier way to make personalized multipurpose cells without destroying eggs or embryos.

In the mid-2000s Japanese scientist Shinya Yamanaka developed a method of artificially creating these cells from an adult. Yamanaka says he was inspired by Dolly to realize that all cells have the same genetic material, and thus could theoretically be reprogrammed into any other cell type. The realization led him to develop a method for creating induced pluripotent stem cells (iPSCs) from mature cells. iPSCs can be made to grow into any type of tissue in the body.

Harvard University stem cell biologist Kevin Eggan says he’s now convinced that Yamanaka’s iPSCs are comparable to ones made from embryos or from cloning using donated eggs —without the ethical challenges. These cells are now used in research around the world for modeling diseases and screening drugs, and they are just beginning to find use in therapies, first in macular degeneration. They’re so easy to use, Eggan says, that even the college sophomores he teaches at Harvard can make them.

But despite the usefulness of iPSCs and their similarities to cloned cells, cloned embryos follow a more normal development process than those generated from iPSCs, Lovell-Badge says. Mitalipov believes cloned cells have healthier mitochondria. And for some reason, a cloned cell can grow into an entire mouse, whereas an iPSC-generated embryo often stalls out, says Columbia’s Egli. That’s why he believes clones are still needed as a research reference point. Still, cloning is being supplanted by the use of IPSCs, Lovell-Badge says: “If the iPS cell route seems to be safe, seems to be reliable, then why would people go the technically much more difficult way of doing it [through cloning]?”

The other tool that’s putting cloning nearly out of business is CRISPR gene editing. “If you understand the embryology well enough to clone, you understand it well enough to edit,” Eggan says. (Like all the scientists quoted in this piece, Eggan was horrified by the recent use of gene editing on twin girls in China, a move that is likely to lead to new regulations on edits to human eggs, sperm and embryos.) Because of the popularity of these other technologies, there’s very little funding for research on cloning, Egli says, and even less when it involves human cells.