Boeing, the American aircraft maker of the 737 Max 8 planes involved in two fatal crashes in a five-month period, is hustling to salvage its reputation so passengers and air carriers will fly on those planes again. (Out of all U.S.-based carriers, Southwest and American Airlines had the largest number of the planes in their fleets.)

The company has even paid for its side of the story to appear at the top of Google searches — above critical news articles about the aircraft. The paid Google ads direct users to a statement promising an upcoming software update which would fix issues with the plane’s flight control system, known as the MCAS, or maneuvering characteristics augmentation system.

“When the MAX returns to the skies with the software changes to the MCAS function, it will be among the safest airplanes ever to fly,” CEO Dennis Muilenburg said in the statement, which was released late last week along with a video message.

But will anyone want to fly them at that point? According to one business law expert, signs point to yes  — even if the plane’s reputation is currently in the gutter.

On Friday, another software problem surfaced, so even more certifications and safety checks will slow down the planes’ eventual return. The 737 Max 8 was involved in the recent Ethiopian Airlines and Lion Air crashes in Ethiopia and Indonesia, respectively. Ethiopian Airlines claims its pilots followed all procedures to right the plane that was miscalculating its positioning and pulling the nose downward; Boeing agrees.

The earliest the planes are expected to return to the air is June — that’s when American Airlines says it’ll resume its 90 daily Max flights, once Boeing’s changes are approved.

Consumers’ sour feelings toward the 737 Max may fade soon enough, though, Thomas Cooke, a professor at Georgetown’s McDonough School of Business, who has expertise in business law, said on a call this week. Consumer sentiment is hard to predict here, but once the appropriate agencies say the planes are fly-worthy again (as the Max series was labeled before the crashes), “the issue will be short-lived,” he said.

Cooke thinks passengers will be more cognizant of what type of plane they’re booking for a few months, and they’ll be more hesitant if a Max 8 plane is on their itinerary. But eventually those concerns will fade, and other factors like price, convenience, and the need for summer travel plans will overpower any lingering worries.

For comparison, look at safety issues at Chipotle. Food-borne illnesses nearly destroyed the fast-food restaurant’s customer base a few years ago, but with all the scrutiny and regulatory oversight required to clean up their food process, Chipotle became known as one of the safer establishments. Boeing is seeking this same outcome — and it usually works, at least psychologically. Cooke said students he’s spoken to assume the planes will be safest after all the re-testing and computer fixes.

As for Boeing’s reputation, the company is trying to be as transparent as possible, offering a steady stream of updates and owning up to problems instead of blaming pilots, airlines, regulators, or anyone else.

“We’ve got so much confidence in this industry,” Cooke said of the average air traveler.

The airplane maker hopes these two planes crashes won’t keep us scared to fly the Max for too much longer. 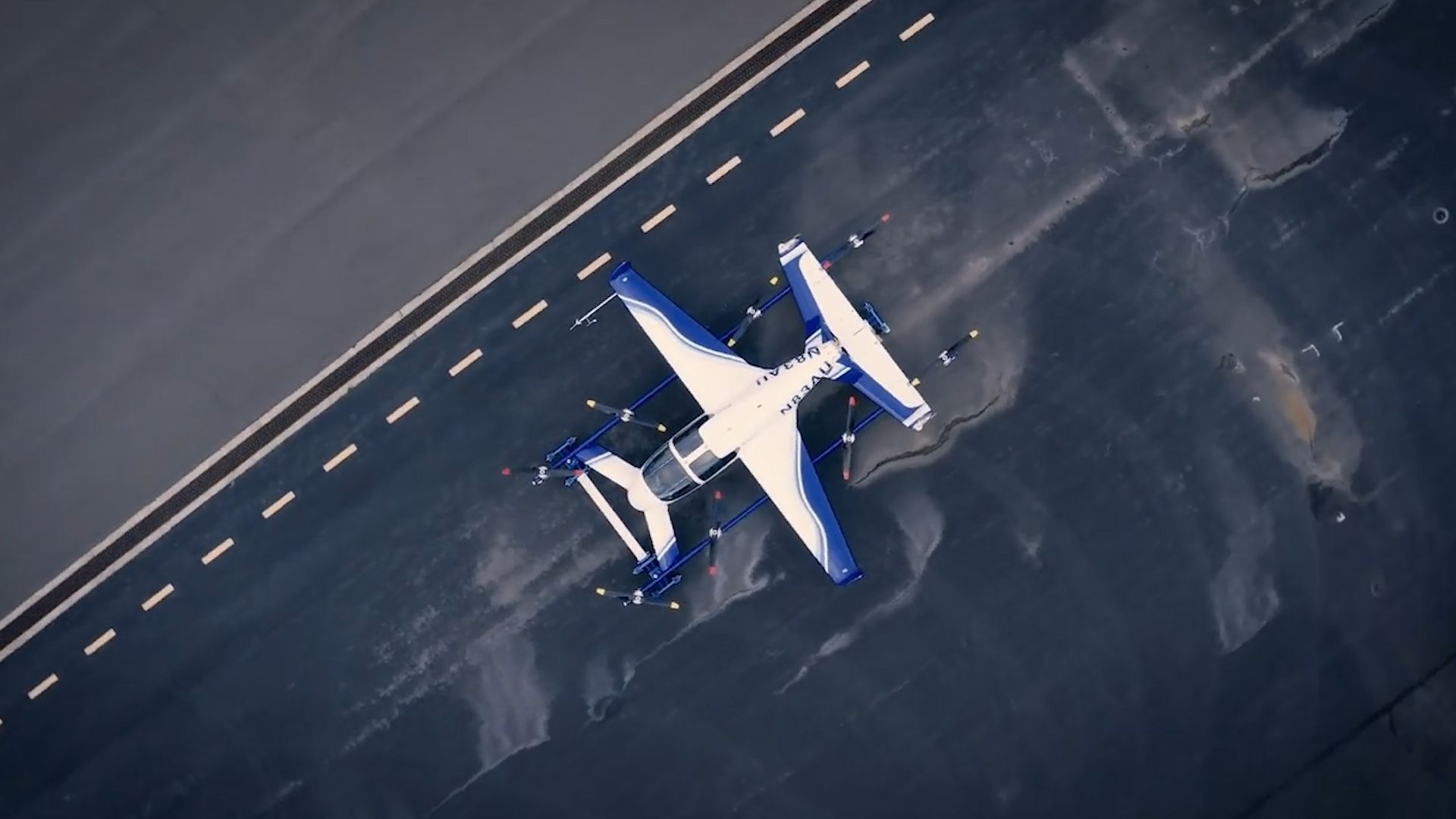 GizmoCrazed - October 6, 2017 0
Stonly Baptiste Contributor Stonly Baptiste is a co-founder and partner with the investment firm Urban.us, the venture fund for startups that make cities and the...

10 Ways To Be Productive in 1 Minute

The Shutdown Shows Just How Vital Government Scientists Are