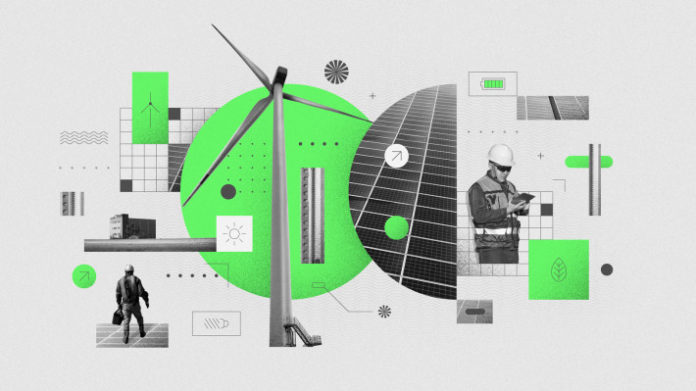 All Apple facilities already run on clean energy, such as offices, retails stores and data centers. But Apple is well aware that it manufactures a ton of devices and works with a ton of suppliers. That’s why the company has created a fund to help finance renewable energy projects in China. Apple is also allocating $2.5 billion in green bonds.

Thanks to these initiatives, Apple has financed solar rooftops in Japan, a custom alloy made of recycled aluminum that you can find on the MacBook Air and Mac Mini and more.

Overall, Apple expects to reach its 2020 goal of injecting 4 gigawatts of renewable energy into its supply chain well before 2020. In fact, the company now says that it will indirectly generate around 5 gigawatts of clean energy.

Suppliers in the program include Foxconn, Wistron, TSMC, Corning, STMicroelectronics and dozens of names that are mostly unknown to end customers.