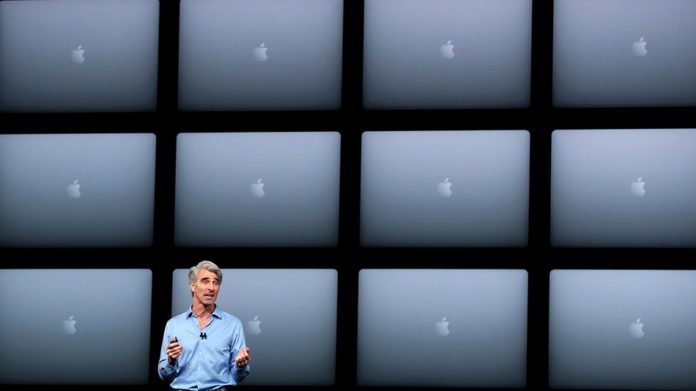 It sure looks like Apple is moving closer and closer to its goal of merging its iOS and macOS ecosystems.

Apple has plans to bring more iOS features, including Screen Time and Siri Shortcuts, to macOS later in 2019, according a new report from 9to5Mac. The update will likely be shown off at Apple’s Worldwide Developers Conference (WWDC) in June as part of macOS 10.15, according to the report.

With the update, Apple’s Screen Time features, which lets you set limits on how long you use certain apps, would be accessible from System Preferences on macOS. The feature is reported to work the same way on the Mac as it does on iOS — when you’ve reached your predetermined time limit, you’ll get a notification and the option to close the app.

Another new iPhone feature introduced in 2018 at WWDC that Apple plans to bring to macOS: Siri Shortcuts. The result of Apple’s acquisition of the app Workflow, Siri Shortcuts allows more apps to work with Siri by letting you create voice-activated shortcuts for the ones you use most frequently.

This would be an important update for a few reasons. Siri support would make Mac apps more useful, for one (9to5 also reports Apple is working on improvements to the desktop version of Siri). But it would also help iOS developers bring their apps to macOS.

9to5’s reporting comes on the heels of another report in Bloomberg, that Apple will soon let developers create apps that work on both iOS and macOS all at once. The effort, reportedly nicknamed “Marzipan,” has been in the works for years, with rumors going back to 2017. Apple previously confirmed that it has plans to bring iOS apps to Mac but hasn’t detailed many specifics.

Now, it sounds like those plans are much farther along. With the recent uptick in rumors about Marzipan and other iOS features coming to the Mac, it certainly seems like it’s all due for an unveiling at WWDC in June. 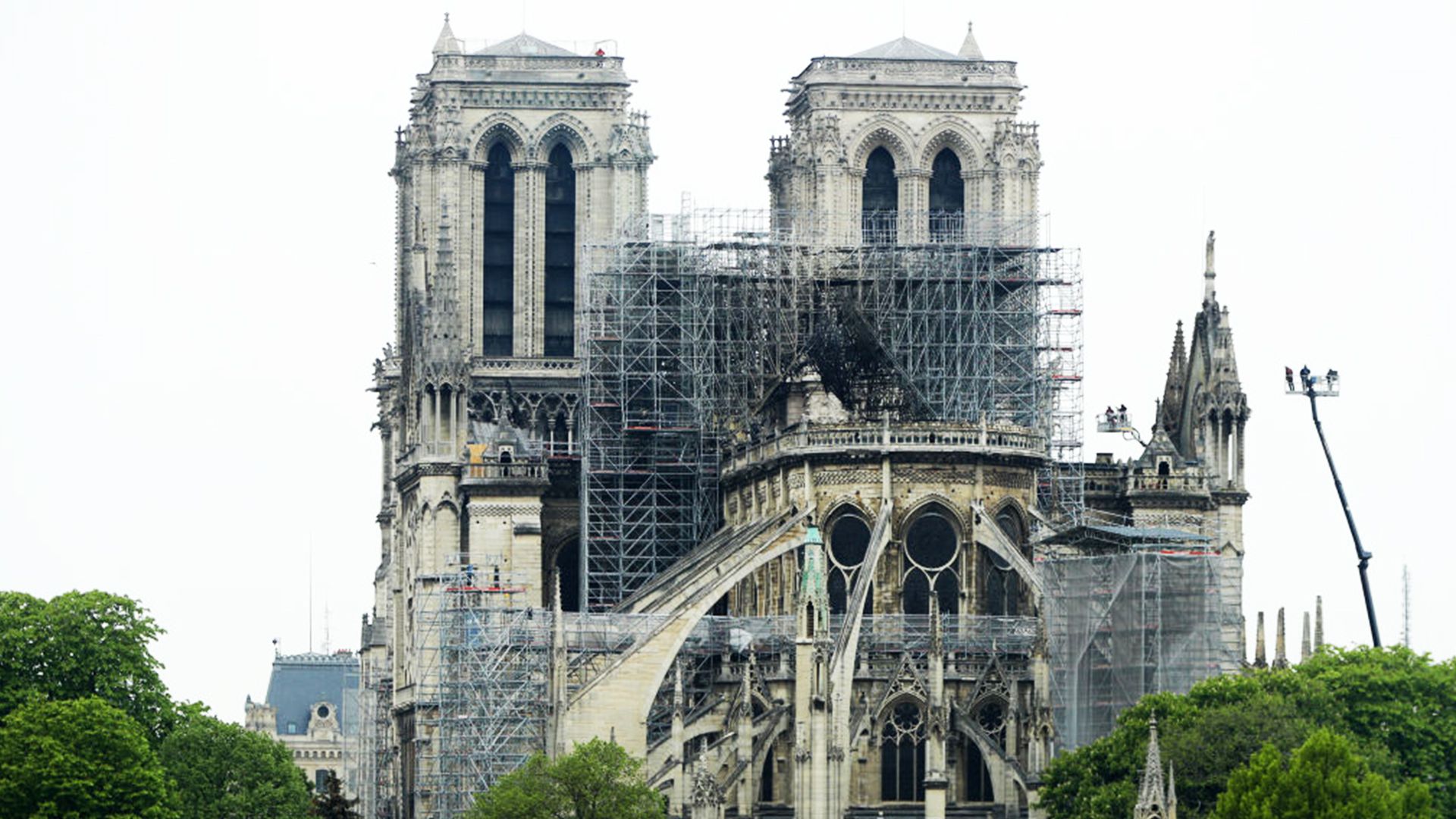