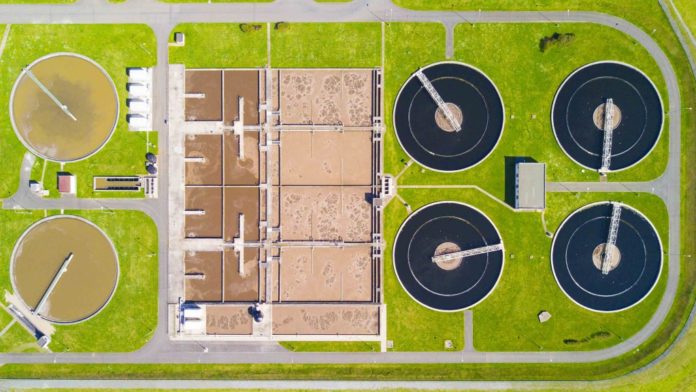 Antibiotics save us from all kinds of unfortunate ailments, from strep throat to ear infections. But the bacteria that cause these and other ailments are gaining an edge. Antibiotic resistant bacteria are on the rise around the world and spreading in people as well as the environment, making it harder to treat infectious diseases.

For the most part, the wastewater treatment plants did their job. The researchers found antibiotic resistance was lower in outgoing wastewater in the vast majority of treatment plants, although the trend in abundance across the continent remained. Yet, bacterial genes resistant to an antibiotic known as vancomycin actually became more abundant after water treatment as did genes resistant to sulfonamide antibiotics in a few countries.

“In this study, 11 of the 12 wastewater treatment plants under investigation mitigated the resistance problem, which seems to indicate that modern plants work well in this regard,” Marko Virta, a microbiologist at the University of Helsinki in Finland, who led the new research, said in a press statement. “At the same time, an older plant or otherwise deficient purification process may end up increasing antibiotic resistance in the environment.”

Freebie Time: 10 Websites and Apps Where You Can Get Free...

GizmoCrazed - May 15, 2020 0
No one likes to turn down a good deal and getting something for free is even better. Do you wish you were able to get...

'Fortnite' developer had sharp words for Google after a scary Android...