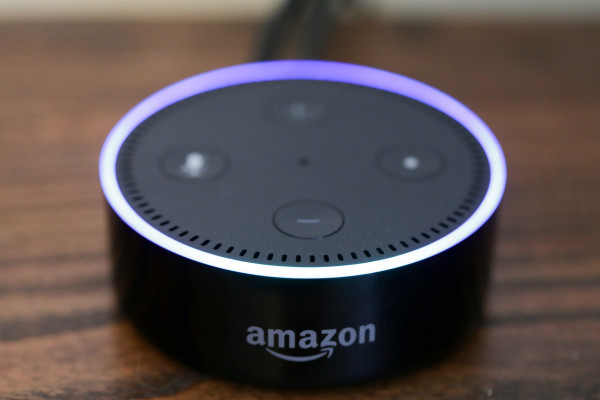 Amazon announced today it has begun to ask customers to participate in a preview program that will help the company build a Spanish-language Alexa experience for U.S. users. The program, which is currently invite-only, will allow Amazon to incorporate into the U.S. Spanish-language experience a better understanding of things like word choice and local humor, as it has done with prior language launches in other regions. In addition, developers have been invited to begin building Spanish-language skills, also starting today, using the Alexa Skills Kit.

The latter was announced on the Alexa blog, noting that any skills created now will be made available to the customers in the preview program for the time being. They’ll then roll out to all customers when Alexa launches in the U.S. with Spanish-language support later this year.

Manufacturers who want to build “Alexa Built-in” products for Spanish-speaking customers can also now request early access to a related Alexa Voice Services (AVS) developer preview. Amazon says that Bose, Facebook and Sony are preparing to do so, while smart home device makers, including Philips, TP Link and Honeywell Home, will bring to U.S. users “Works with Alexa” devices that support Spanish.

Ahead of today, Alexa had supported Spanish language skills, but only in Spain and Mexico — not in the U.S. Those developers can opt to extend their existing skills to U.S. customers, Amazon says.

In addition to Spanish, developers have also been able to create skills in English in the U.S., U.K., Canada, Australia, and India; as well as in German, Japanese, French (in France and in Canada), and Portuguese (in Brazil). But on the language front, Google has had a decided advantage thanks to its work with Google Voice Search and Google Translate over the years.

Last summer, Google Home rolled out support for Spanish, in addition to launching the device in Spain and Mexico.

Spanish is a widely spoken language in the U.S. According to a 2015 report by Instituto Cervantes, the United States has the second highest concentration of Spanish speakers in the world, following Mexico. At the time of the report, there were 53 million people who spoke Spanish in the U.S. — a figure that included 41 million native Spanish speakers, and approximately 11.6 million bilingual Spanish speakers.