WeWork confirms it has laid off 300 employees 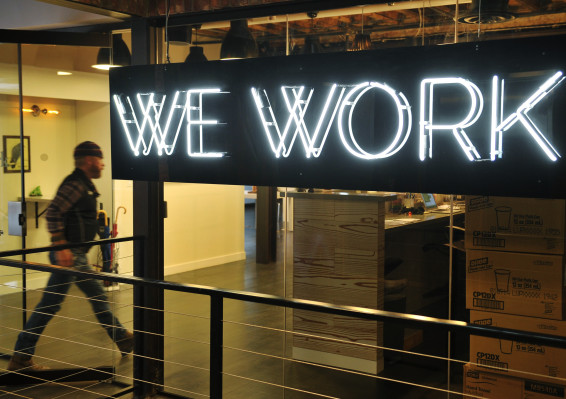 Co-working juggernaut WeWork (now known as the We Company) has laid off 3 percent of its global workforce, or roughly 300 employees, the company told TechCrunch. The heavily funded business, most recently valued at a whopping $47 billion, employs 10,000 people around the world.

Headquartered in New York, the layoffs were performance-related, part of the company’s routine process of shedding underperformers. Among the departments impacted by the cuts were WeWork’s engineering team, product and user experience design.

“Over the past nine years, WeWork has grown into one of the largest global physical networks thanks to the hard work and dedication of our team,” the company said in a statement provided to TechCrunch. “WeWork recently conducted a standard annual performance review process. Our global workforce is now more than 10,000 strong, and we remain committed to continuing to grow and scale in 2019, including hiring an additional 6,000 employees.”

WeWork has raised more than $8 billion in venture capital funding since it emerged to disrupt office sharing. The business is backed significantly by the SoftBank Vision Fund, which invested $2 billion in WeWork as recently as January.