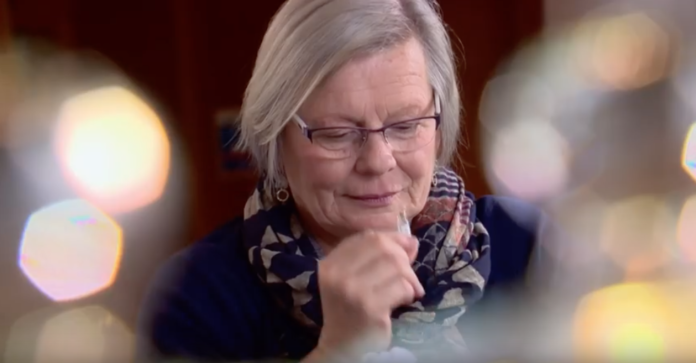 Parkinson’s disease stinks. Figuratively. But according to new research, it literally stinks too — to those who have a heightened sense of smell. Thanks to the help of one of these “super-smellers,” a team of scientists has identified subtle volatile compounds produced by Parkinson’s sufferers. These compounds could be used to make much easier, and earlier, diagnostics for the disease.

According to the CDC, Parkinson’s is the second-most common neurodegenerative disease after Alzheimer’s, and affects about 1% of the population at age 60, and 4% of the population by age 80. Current treatments can help alleviate some of the physical effects — like muscle tremors — though they don’t actually slow the progression of the disease. There is no cure.

Diagnosis is tricky, too: There’s no simple test. Once a patient has started to express some of the physical symptoms, it takes complicated brain imaging to confirm that certain brain cells — the neurons that produce dopamine — have been damaged or destroyed.

But a much simpler test might be on the way, according to recent research in ACS Science. Volatile compounds in sebum — the oily substance produced on your face and back — might soon be used to identify the disease.

Lead author on the study, Perdita Barran, says she first learned about the “woman who can smell Parkinson’s” from her colleague Tito Kunath at the University of Edinburgh. He had given a public talk on his Parkinson’s research, and the woman was in the audience. As Barran tells it, “she got up at the end of [Kunath’s] presentation and said … ‘that’s all well and good that you’re doing this, but why aren’t you doing something about the fact that people with Parkinson’s smell?’ “

Initially shrugging it off, Kunath called Barran, professor of mass spectrometry at the University of Manchester, the next day and they talked it over. Was the woman referring to the fact that Parkinson’s patients often lose their sense of smell? Or making a rude comment about a patient’s personal hygiene? It wasn’t until another friend — also with a great sense of smell — heard the story and encouraged them to seek out the woman.

They tracked her down. She was Joy Milne, a retired nurse living in Perth, a town near Edinburgh. Decades earlier, Milne had noticed a sudden onset of a strange odor in her now-late husband. He was diagnosed with Parkinson’s disease many years later.

Milne is what’s known as a “super smeller,” a person with exceptional sense of smell. And they’re more common than you might think. Barran explains that many of them are professionals, called “noses,” working in the perfume or food and drink industries. As it turned out, to a super smeller like Milne, Parkinson’s disease has a distinct odor. More importantly, the odor is present long before physical symptoms appear.

The research team first had to confirm Milne’s abilities. So they conducted what they call the “the t-shirt test.” They recruited a handful of Parkinson’s patients and a control group (people without Parkinson’s) to sleep in identical t-shirts. Then, without telling her who was who, they presented them one at a time to Milne.

Not only did she correctly identify which t-shirts belonged to Parkinson’s patients, she could rank them based on the strength of the odor — even matching t-shirts that had been worn by the same person. 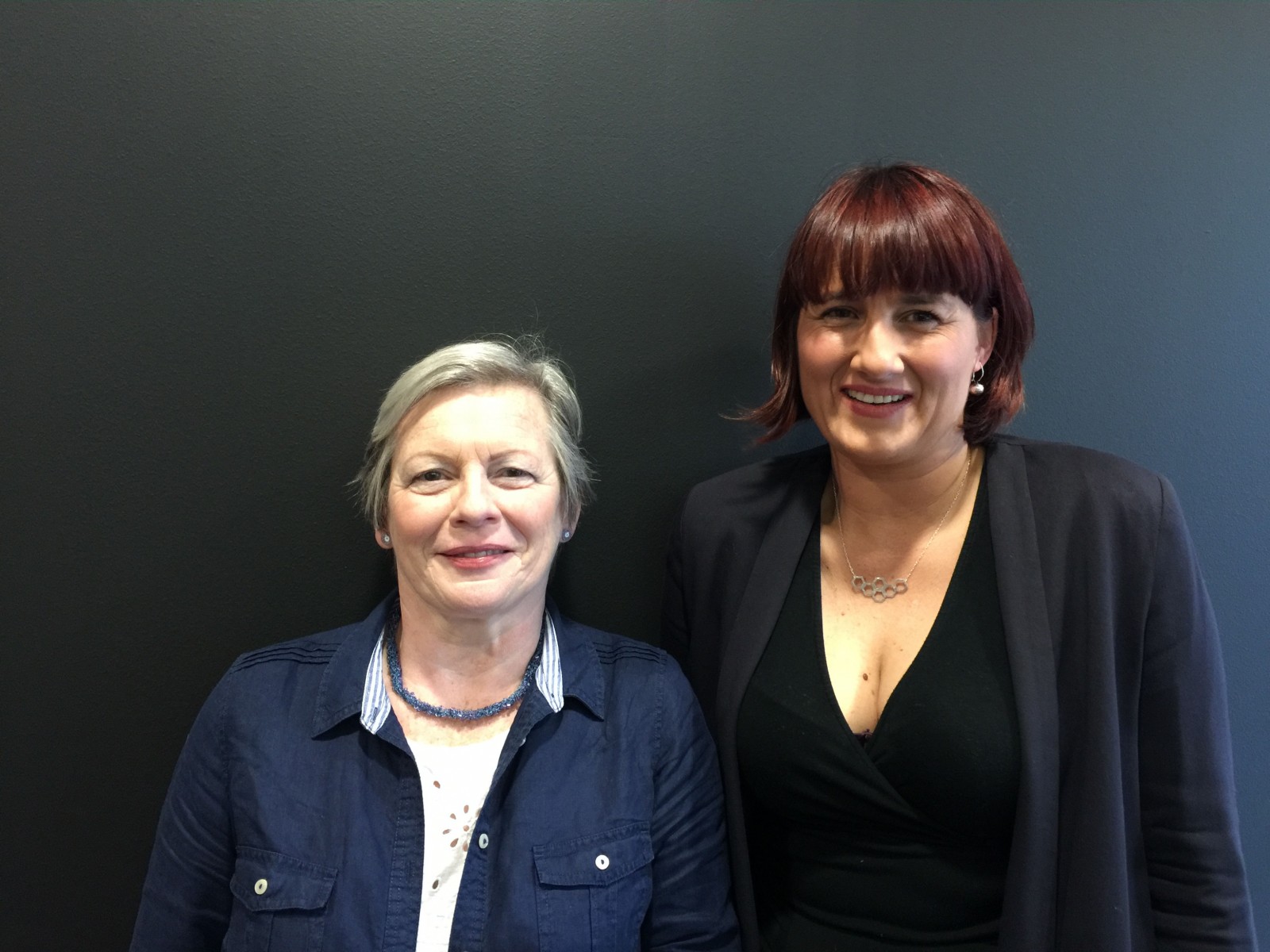 Milne had only one false positive: She flagged one shirt from the control group as having Parkinson’s. But that wasn’t the last they’d hear from that control group shirt-wearer, though. “They came back and said they indeed had just been diagnosed with Parkinson’s,” says Barran. “And that was a really extraordinary thing.”

Fast forward through grant proposals and some very skeptical funding review panels, and the team of researchers including Barran, Kunath and Milne embarked on more rigorous scientific tests to try to identify the specific compounds causing the odor that Milne was picking up on.

The Smell of Parkinson’s

The researchers initially assumed the smell had something to do with a person’s sweat. “We were trying to think about how we might be able to extract molecules from sweat … we had students running up and down hills with gauze under their armpits,” explains Barran.

But after initial trials with Milne and isolated sweat failed, they figured out that the scent was coming from the greasy sebum. Locating the origin of the scent allowed them to collect far more samples.

In the end, they were able to separate and identify the compounds found in sebum using what’s called gas chromatography mass spectrometry (GC-MS). They used Milne’s abilities to confirm the right combination of chemicals which, on a background of sebum-smell, make up “the smell of Parkinson’s.”

A New Way To Diagnose Parkinson’s?

The team is now working on training dogs to home in on the scents, as well as developing machinated diagnostic tests that could identify the presence of the tell-tale compounds, called biomarkers.

Milne isn’t the only one who can detect the smell — Barran says that many clinicians, even a hairdresser, have reached out to her to say they smell it too. Though Barran is a “non-smeller” — a head injury left her own sniffer out of whack — she says people always describe the smell in a similar way: Musky, reminiscent of how a beaver smells, yet unlike anything else.

Whether a new diagnostic test from the biomarkers comes from canines, super-smelling nurses or laboratory machines, the scientists’ goal is the same: Diagnose Parkinson’s earlier — possibly years earlier than current methods.

There’s not currently much — or any — early treatment for Parkinson’s but, Barran points out, there was never a way to catch it early enough to develop early treatments. This might soon change, though, all thanks to a retiree with an exceptional nose.

VCs have growing appetite for ‘AgriFood’

GizmoCrazed - March 8, 2019 0
Venture investors are pouring billions of dollars into feeding their hunger for food and agriculture startups. Whether that trend line is due to enthusiasm...

How a Flock of Drones Developed Collective Intelligence

Logistics startup Flexport just raised a SoftBank-led round at a whopping...