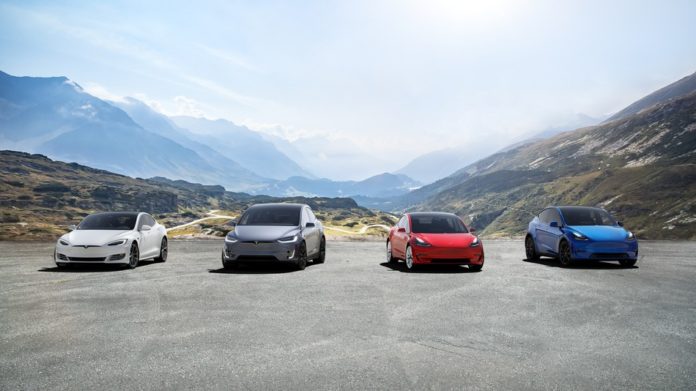 Back in February, Tesla cut its customer referral program due to how much it was costing the company.

Elon Musk announced on Thursday that the program is back, but the incentives are admittedly much, much slimmer than they used to be.

Now, if you refer a customer to buy a Tesla, both people will receive 1,000 miles of free Supercharging.

The program’s return is great if you’re in the market for a Tesla, but it’s obviously a shadow of the former, quirkier rewards program — which was perhaps a bit too generous.

In the old program, one referral got yourself a photo launched into deep space orbit, plus a hat to commemorate the launch.

A second referral got you offered the choice between a Elon-signed black Wall Connector or a mini driveable electric Model S for kids.

After five referrals, you unlocked a secret level, which offered a discount on the new, upcoming Roadster. Because Tesla kept the program running for so long, a handful of lucky (and persistent) people scored themselves a completely free car.

The carmaker has been undergoing a cost-cutting exercise in the past few months, such as cutting down on underperforming stores (reneging on a plan to move to online-only sales), and laying off an estimated 7 percent of its workforce. 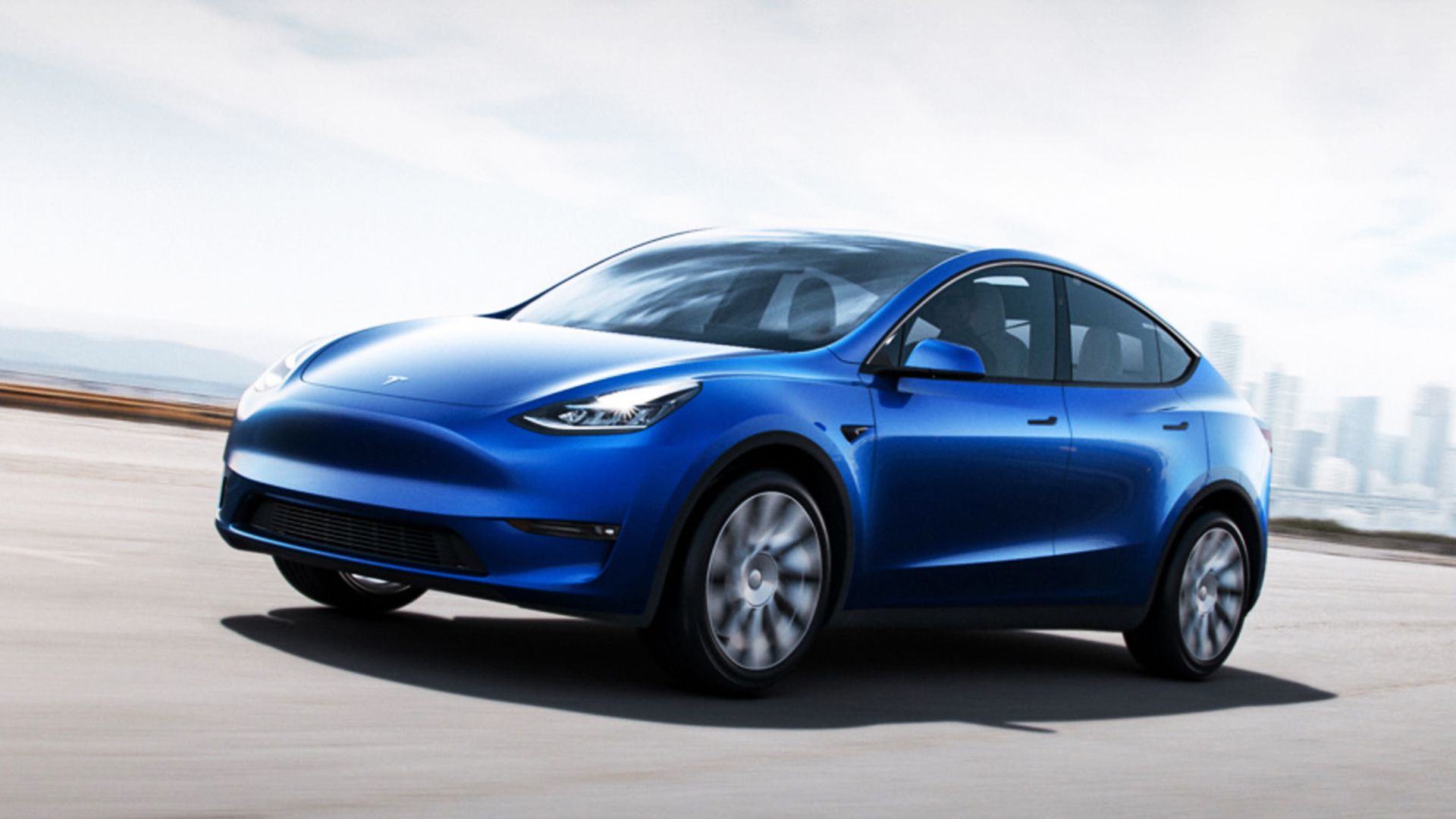