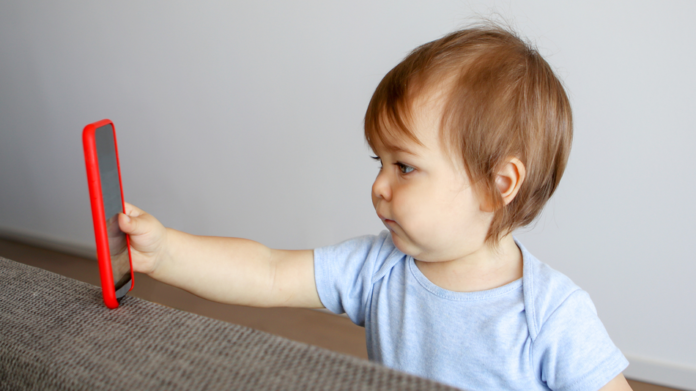 This is just getting ridiculous.

As regular social media influencers vie for the title of most annoying, a new breed has emerged to expose the whole enterprise as a goofy charade. Or perhaps we should say not emerged, because, as exemplified by one so-called Instagram “kidfluencer” featured in a recent New York Times article, they’re not even born yet.

That’s right, there’s literally an in-utero baby with a March due date that has more Instagram followers than you. One hundred and twelve thousand, to be exact.

Say hello to Halston Blake Fisher, the soon-to-be scion of an influencer family that includes 2-year-old identical twins with more than 2 million followers on Instagram. Kyler Fisher, the twins’ father, told the Times that sponsored posts on his kids’ page cost between $10,000 and $20,000.

Putting aside the obvious questions regarding infant privacy, just who exactly are these kidfluencers supposed to be kidfluencing? The Times article notes that brands like “Walmart, Staples and Mattel are bankrolling lucrative endorsements deals for toddlers,” but obviously other toddlers are not the target demographic here.

Perhaps the answer can be found with two aging kidfluencers, Ava and Everleigh, both 6 years old. According to the New York Times, the two friends’ popular YouTube channel draws a very specific demographic: one between the ages of 25 and 44.

Which, in the light of YouTube’s recent pedophilia scandal, raises a set of ethical questions entirely separate from those regarding basic privacy rights for children.

But hey, the kids — even those not yet born — are getting followers, and, by extension, cash brand deals. And who’s going to let a squishy ethical quandary get in the way of that? Not kidfluencer parents, that’s who. 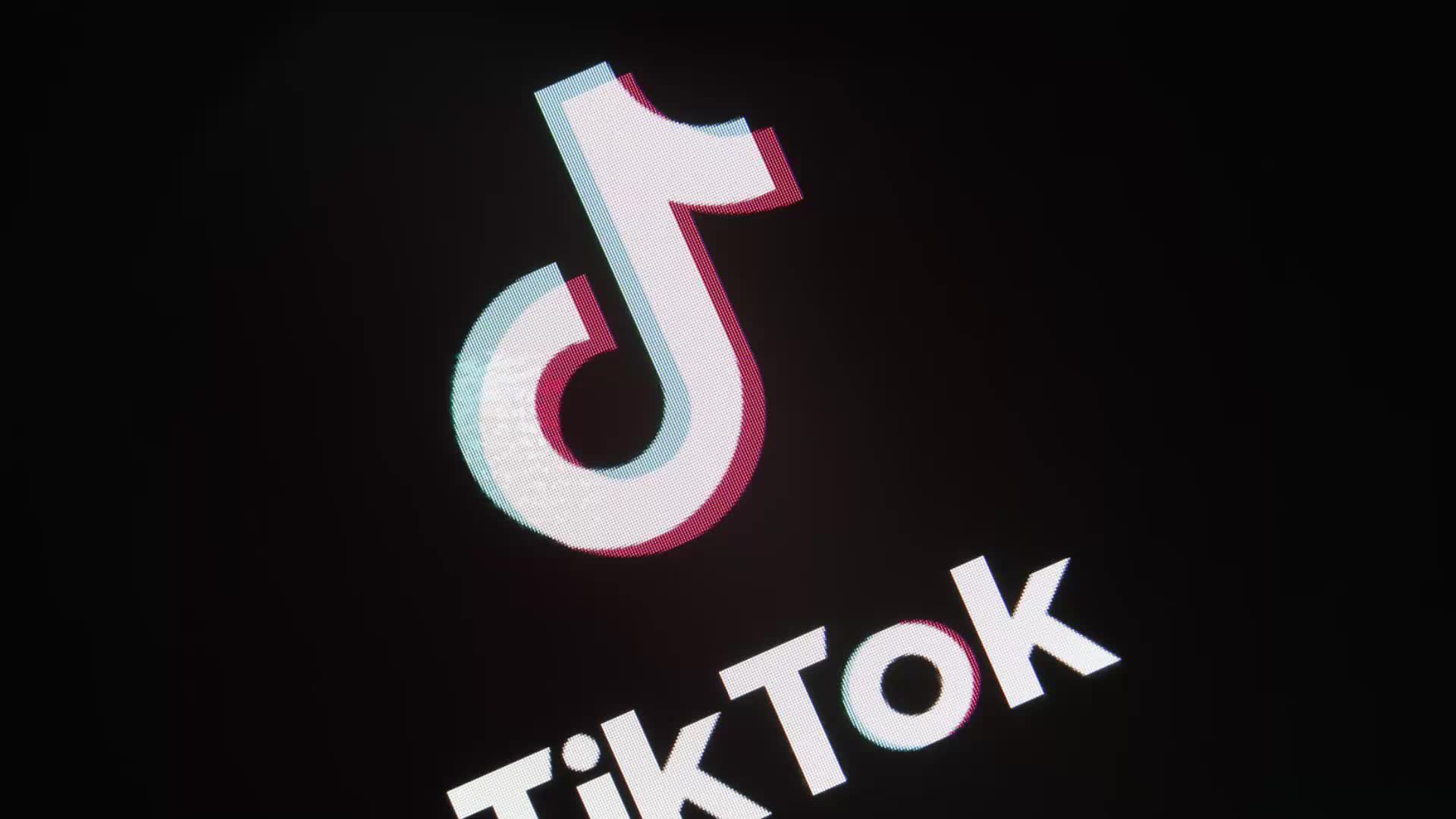 We Know Exactly How to Stop Wildfires—With Money

GizmoCrazed - September 11, 2018 0
Wild lands are practically worthless. They’re not worthless to the things that live in them, of course. They love ‘em. And they aren’t worthless aesthetically,...

How Do We Get Four Billion People Online?

From Marie Curie to the Demon Core: When Radiation Kills