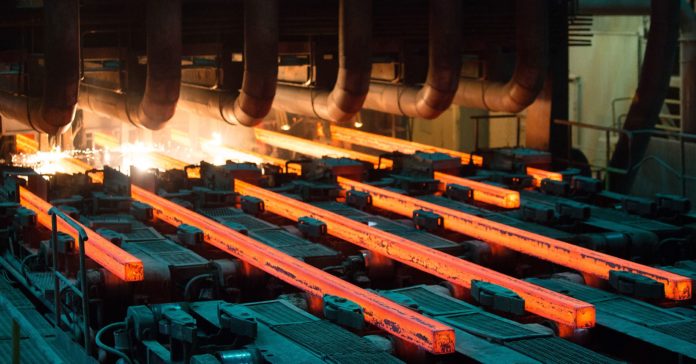 Some of the most difficult (and most important) experiments in the history of physics had to do with making connections between different concepts. What about the connection between objects moving around (kinematics) and objects changing temperature (thermodynamics)? That was a tough one. It’s called the mechanical equivalent of heat and it was explored in 1868 by James Joule.

The basic idea was to have a mass that moves down due to the gravitational force. This mass is attached to a string that connects to a spinning paddle in a container of water. As the mass moves down it spins the water and adds energy to it—hopefully increasing the temperature. The change in gravitational energy of the mass should be equal to the change in thermal energy of the water.

OK, we actually already know this relationship. But it’s still fun to reproduce it. To do that, first we need to know about the different forms of energy. First there is the gravitational potential energy. If you are near the surface of the Earth and elevate a mass, there will be a change in potential energy. The amount of energy change depends on the mass of the object, the height moved, and the local gravitational field (g). We can write this as:

On Earth, the gravitational field has a value of about 9.8 Newtons per kilogram. This means that if you take a textbook (with a mass of about 1 kilogram) and lift it from the floor to the table (about 1 meter), the book’s potential energy would increase by about 10 Joules. That energy had to come from you—the lifter.

The specific heat capacity (C) is the amount of energy it takes to change 1 kilogram of the material by 1 degree Celsius. Different materials have different thermal properties (water is not the same as copper) so that they have different values of C. Oh, and just because we are going to need it soon—the specific heat capacity for water is 4184 Joules per kilogram per degree Celsius and copper is 385 J/kg/°C (yes, water is crazy high).

So, here’s what I’m going to do. It’s similar to the Joule experiment, but also slightly different. Instead of a paddle that interacts with water, I have two copper cups that rub against each other. It looks like this.

The bottom cup is held stationary and the top cup spins and rubs against the bottom cup, causing friction. Some water is added into the top cup so that the temperature can be measured. A string wrapped around the top cup goes over a pulley to a vertical hanging mass. As the mass moves down, it spins the cup. Then I just need to calculate the change in gravitational energy (based on the height) and the change in thermal energy (for the cups and the water).

There is a temperature sensor in the water and also a rotational motion sensor on the pulley. This means that I can continuously record both the distance the mass moves as well as the temperature. Here is what my setup looks like. Oh, there is a mass and a wood plate on top to keep it all together.

With that, I get the following data.

Boom. That’s fairly close. It shows that the total change in energy for the system consisting of the Earth, the falling mass, the copper and the water was close to zero. There was no work done on the system so there was no change in energy. Yes, the change in thermal energy was slightly less than the change in gravitational potential energy. This is likely due to some energy loss as stuff other than the copper and water also warmed up a little. Still, it’s a pretty nice experiment.