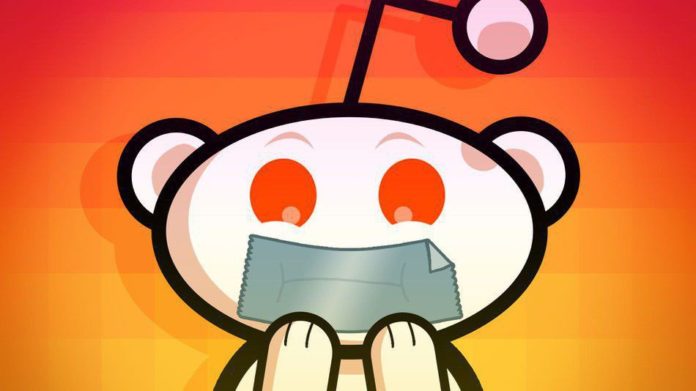 Another day, another internet giant belatedly deciding to apply its own policies in the face of a tragedy.

Following the tragic Christchurch terrorist attack in New Zealand that left 49 people dead and scores more injured, and the subsequent sharing online of a livestream from the killer, Reddit has banned two subreddits that it now says glorified or celebrated violence.

The first, r/watchpeopledie, was pretty much exactly what it sounds like — a place where people shared and commented on grisly videos of real deaths. The second, r/gore, was less specific in its death requirements but also contained violent video and images.

Attempting to visit either page, as of the afternoon of March 15, brings users to a notice from Reddit stating the reasoning behind the ban.

Notably, r/watchpeopledie featured video of the Christchurch shooter’s livestream of the massacre. Before it was banned, visitors to the subbreddit were greeted with a warning letting them know that this was no ordinary corner of the internet.

“Are you sure you want to view this community,” asked a cover page archived by the Wayback Machine. “This community is quarantined[.] It is dedicated to shocking or highly offensive content. Are you certain you want to continue?”

What responsibility do we want these companies to have? On Reddit, one of the most popular sites on the Internet, people have been narrating the video on a forum called “watchpeopledie.” After more than an hour, this was posted: pic.twitter.com/C8nmt7CZgh

Quarantined subreddits, according to Reddit, “generate no revenue, do not appear in non-subscription-based feeds (eg Popular), and are not included in search or recommendations.”

Reddit further explains that it quarantines subreddits that “while not prohibited, average redditors may nevertheless find highly offensive or upsetting.”

The company’s policy regarding violent content suggests that, under Reddit’s own rules, r/watchpeopledie should probably have been banned long ago.

Which, yeah, seems like Reddit is taking the path blazed by fellow Silicon Valley juggernauts: wait until something goes terribly wrong, and then react in a half-assed manner. Somehow, we’re not surprised. 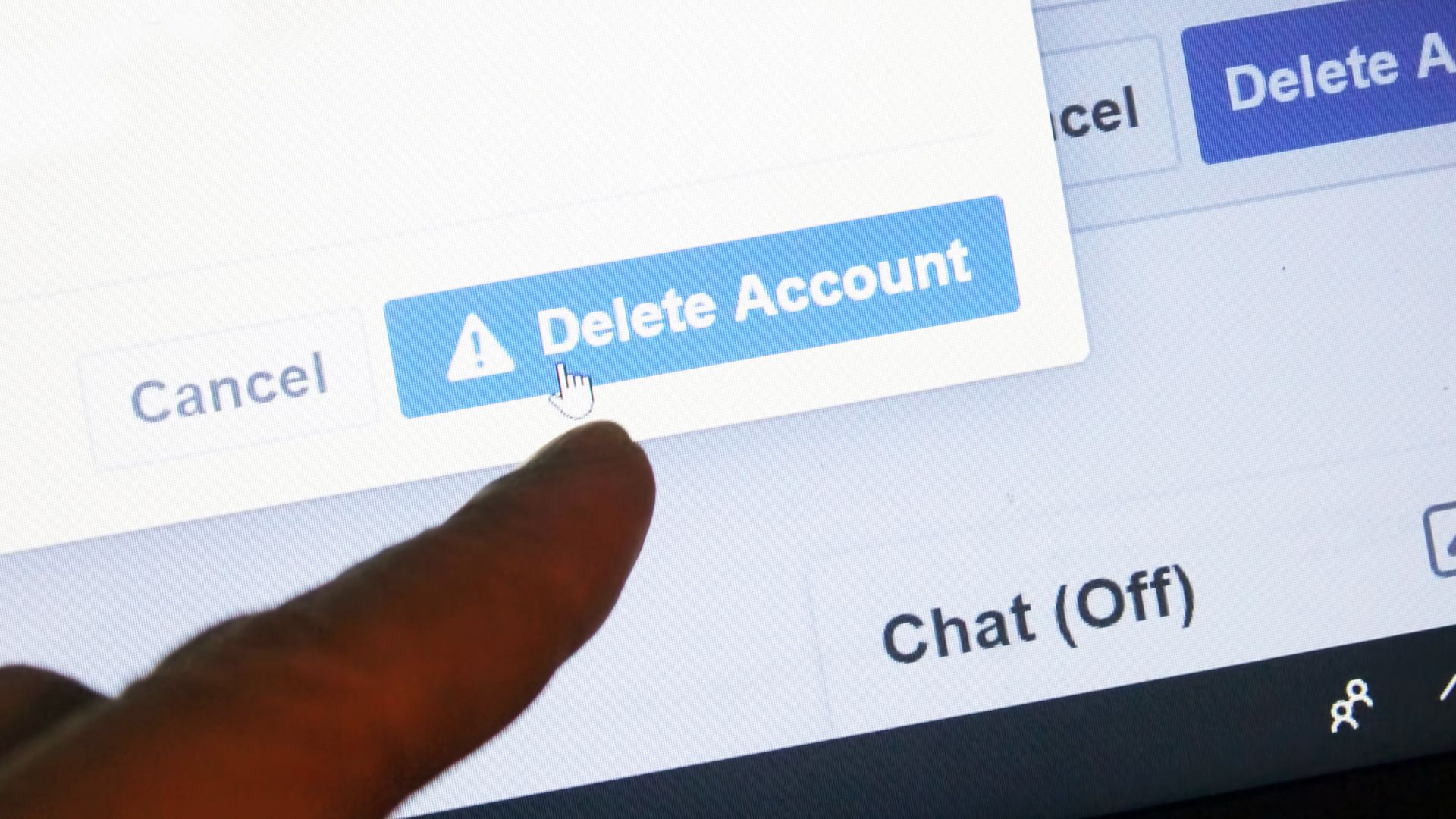