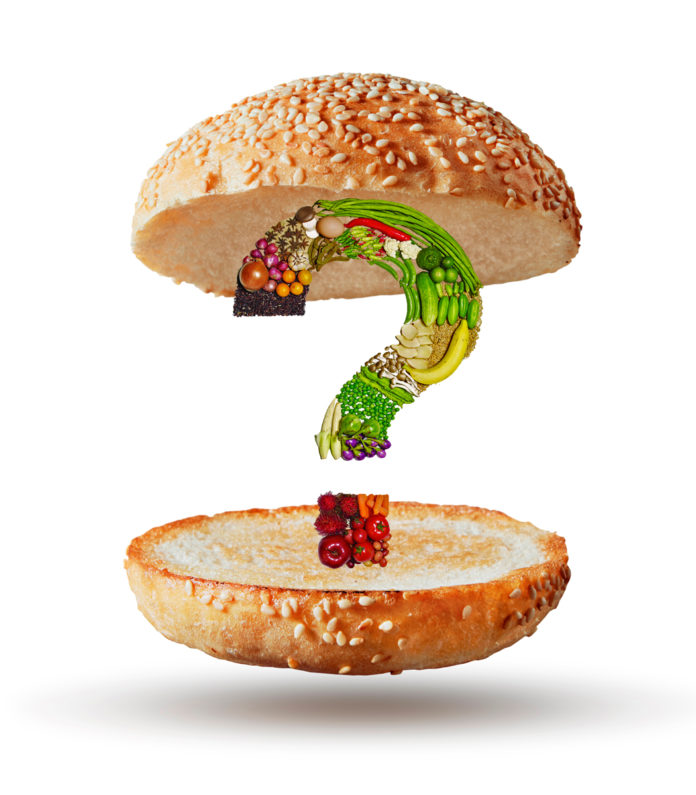 Stretched along a river in the heart of the Netherlands, the town of Wageningen is not postcard-pretty.

It doesn’t have Amsterdam’s historic canals or Rotterdam’s bold modern architecture. Wageningen’s only claim to fame, in fact, is its university, ranked as the world’s top agricultural research hub. Much of the institution focuses on how to feed humanity in the coming decades, and the work is badly needed: By 2050, Earth, now home to about 7.5 billion people, may have nearly 2 billion more.

At the top of research priorities in Wageningen is protein, or rather, how to find more of it — and we’ll need to look beyond meat-based diets. Obtaining 1 pound of animal protein uses about 7.5 pounds of plant proteins, which are consumed by the animal as it grows. About 80 percent of agricultural land is already used for grain that’s fed to livestock. The calculus is simple: If we don’t change the way we eat, and quickly, there won’t be enough protein for our expanding population.

The Unseen Victims of the Opioid Crisis Are Starting to Rebel