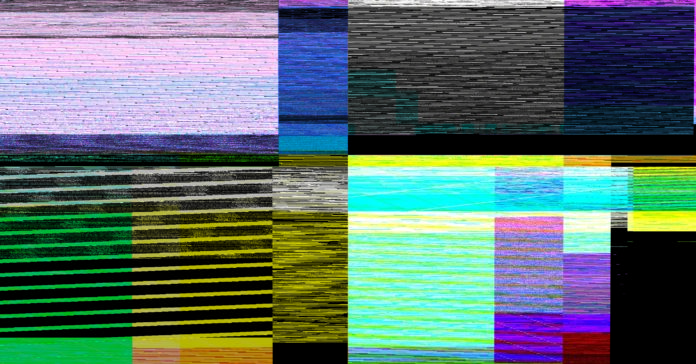 Back in the 1980s, researchers began to notice a strange pattern in the genes of many microbes. There would be a stretch of DNA that read the same forward and backward, then a stretch of what looked like junk, then another palindrome, and so on. No one knew what the segments were for, but they were striking enough that a pair of scientists in Europe dubbed them “clustered regularly interspaced short palindromic repeats,” or Crispr for short.

As it turned out, the mysterious sequences were an immune system. When a microbe was exposed to a new virus, it would cut a swatch of the invader’s DNA (the junk) and store it safely between two dividers (the palindromes). That way, if the virus ever returned, the microbe could simply consult its archive and dispatch the proper immune response.

The task of figuring out the details of that process fell to a later generation of scientists. In 2011, a microbiologist named Emmanuelle Charpentier determined that the Crispr scheme has three key ingredients: an enzyme that acts like a scissors, snipping the strands of the DNA double helix; a guide RNA, which tells the scissors where to cut; and a component that locks the scissors into place. The following year, Charpentier teamed up with biochemist Jennifer Doudna, and the pair asked what proved to be the multibillion-dollar question: Could they exploit this system and use it to edit genes?

The tool they ended up creating—also known, confusingly, as Crispr—not only worked, it effectively blew every existing technology out of the water. To edit a gene using Crispr, all you have to do is give your guide RNA an address corresponding to a particular location on the genome. The scissors will then snip out the selected gene, or even a tiny fragment of the gene, and insert a replacement as needed. (A natural repair mechanism automatically stitches the whole thing back together.)

The result has been transformative. For one thing, Crispr works in almost every animal that scientists have tried, from silkworms to monkeys, and in just about every cell type—kidney cells, heart cells, you name it. (Previous gene-editing techniques even had trouble with rats.) What’s more, Crispr is both fast and cheap. Before Doudna and Charpentier made their discovery, it might have taken more than a year to engineer a mouse with a single mutation. Now it can take as little as two days of work. And while the new editing technique sometimes produces typos, it’s far, far more precise than its predecessors. One scientist told me that with Crispr he needs only 10 cells to yield at least one perfect mutation. In the old days, he would have had to fiddle with about a million cells to get the same result.

Scientists around the globe have spent the past seven years honing this new tool, using it to study the underlying genetics of disease, speed up drug development, and boost the performance of industrial bacteria and cells. Now they’re poised to bring it out of the lab and into the real world. Some of their early applications are already showing promise. Two summers ago, for instance, ExxonMobil announced that it had used Crispr to ­double the amount of biofuel generated by the marine algae Nannochloropsis gaditana. German researchers recently found a way to create Crispr’d pigs that are resistant to African swine fever, a disease that’s been ruinous for farmers in sub-Saharan Africa.

But other uses of the technology have been more disturbing. Last November, a Chinese researcher named He Jiankui announced the birth of humanity’s first gene-edited babies, twin girls with a Crispr’d version of the CCR5 gene, which he claimed gave them immunity to certain strains of HIV. (The fact that he made his change at the embryo stage means the girls will pass on their edited DNA.) The experiment was widely condemned as unethical, unnecessary, and potentially dangerous; Chinese authorities called it “abominable.” But it also augured the next phase of Crispr’s development—from a universally embraced lab tool to one with the potential to permanently alter species, ecosystems, and people.

That phase will bring with it a slew of new ethical and regulatory decisions. If we are to find our way through them, we’ll need a firm grasp of the facts and an accurate understanding of Crispr’s many benefits and risks. But we’ll also need to confront a difficult question: How far do we, as individuals and as a society, want this technology to go?

This article appears in the April issue. Subscribe now.

Let us know what you think about this article. Submit a letter to the editor at [email protected].