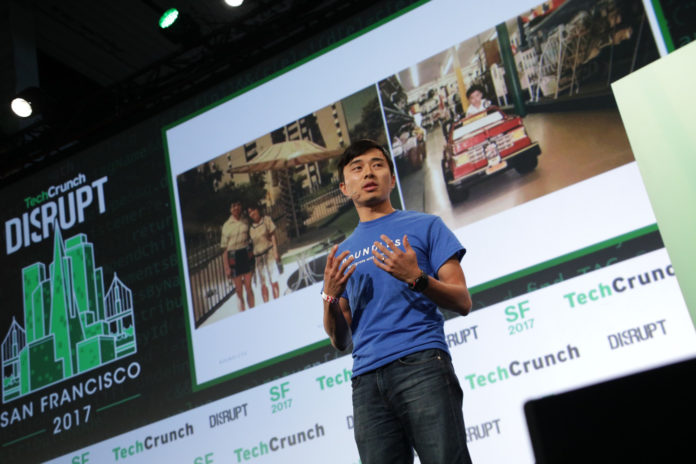 Three miles from Seattle’s South Lake Union neighborhood — better known as Amazonia to locals — sits Pioneer Square. The original heart of the city, the area has managed to hold on to its decades-old charm as other parts of town are besieged by Amazon-contracted architects.

On a mission to champion Seattle’s unique entrepreneurial DNA, startup studio Pioneer Square Labs has not only adopted the neighborhood’s moniker but established its fast-growing HQ at its center.

Pioneer Square Labs, or PSL, cropped up in 2015 to create, launch and fund technology companies headquartered in the Pacific Northwest. Operating under the startup studio model, PSL’s team of former founders and venture capitalists, including Rover and Mighty AI founder Greg Gottesman, collaborate to craft and incubate startup ideas, then recruit a founding CEO from their network of entrepreneurs to lead the business. The team uses an innovative method of rapidly ideating, testing and, if necessary, scrapping ideas, dubbed its “validation engine.”

The model differs from an accelerator or incubator. Y Combinator, for example, admits existing business into its months-long program, deploying its expertise and capital to bolster early-stage startups. PSL, on the other hand, creates startups and provides would-be founders with a derisked platform for company building.

“It’s a dream job,” PSL co-founder Greg Gottesman told TechCrunch. “If someone would say to you ‘hey, you can come into work every day, think about all the problems that are interesting to solve, all the tech that’s available and you have the resources to build companies,’ that’s just a dream come true … It’s just been a very fun ride.”

The startup studio model is working for PSL. To date, it has raised $27.5 million in equity funding to build out its platform, in addition to an $80 million fundraise for its debut venture fund, which invests in PSL companies and other Pacific Northwest businesses. Of the 13 companies to emerge from PSL in the last three years, all have raised follow-on rounds from venture capital firms at an aggregate valuation of $200 million. According to PitchBook, PSL companies comprised 14.3 percent of all early-stage VC deals in Washington state in 2018.

Among PSL’s portfolio companies are cloud security compliance platform Shujinko, which closed a $2.8 million seed round from Unusual Ventures, Defy Ventures, Vulcan Capital and more last year. Plus, Boundless, a platform that facilitates the process of applying for immigrant status in the U.S., and Tally, a sports-prediction app spearheaded by football star Russell Wilson. Other recent spin-outs include Remarkably, a marketing and analytics software provider, and Attunely, a debt-collection-tech platform. 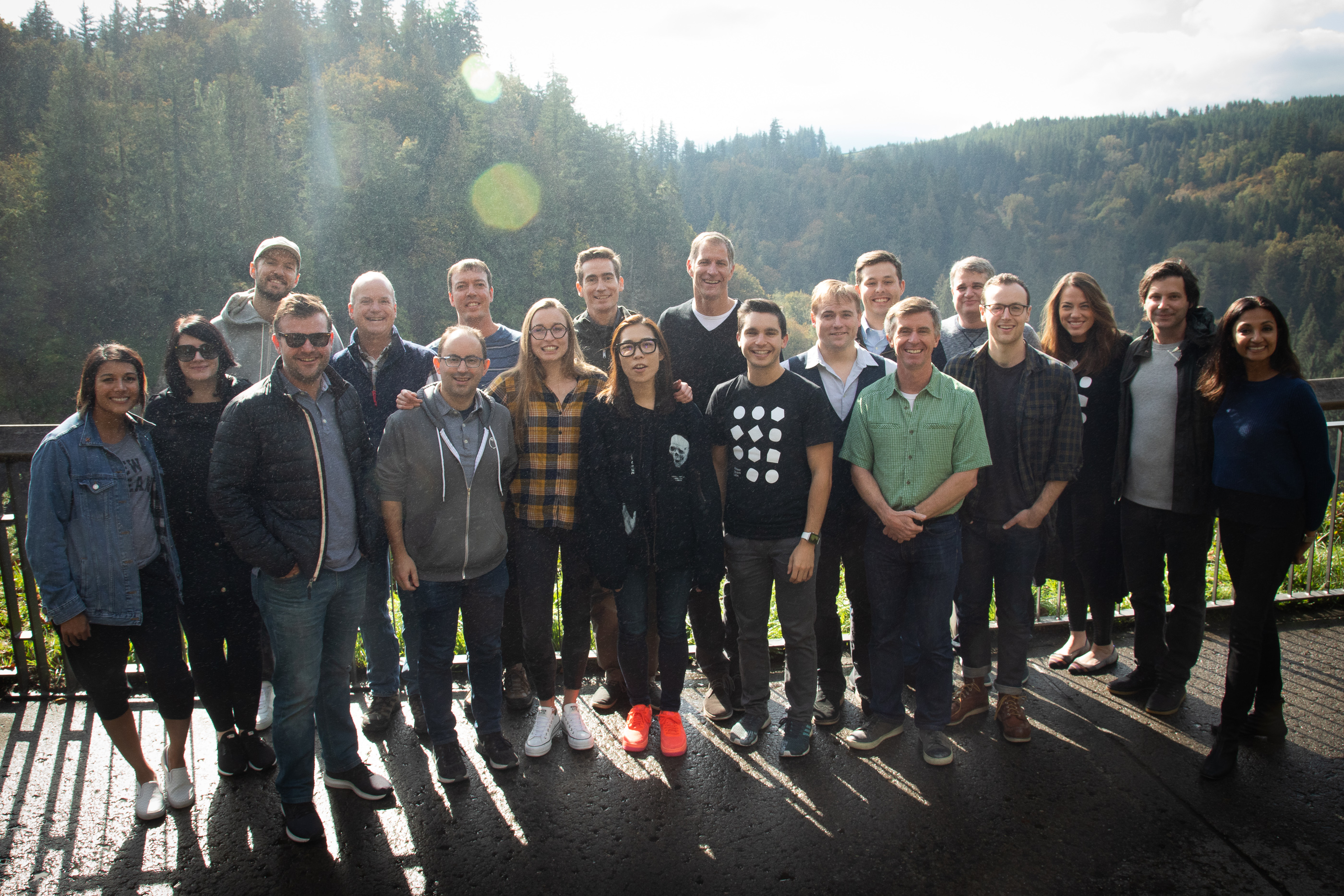 Rounding out PSL’s team of managing directors is Julie Sandler, a former investor at Madrona; Geoff Entress, a former venture partner with Voyager Capital and Madrona; Mike Galgon, the founder of the Microsoft-acquired digital agency aQuantive; and T.A. McCann, a serial entrepreneur behind Google-acquired Senosis and BlackBerry-acquired Gist. Ben Gilbert, who runs product at PSL, is another Madrona alum.

After nearly two decades investing in early-stage startups at Madrona, Gottesman made a peaceful exit with ambitions to launch a scalable startup studio independent of any existing VC firm. Madrona, alongside an additional 13 venture firms and Seattle angel investors, like Jeff Bezos and Zillow-founder Rich Barton, bolstered PSL with seed capital right off the bat.

To differentiate itself from competing company builders and maintain a high level of efficiency, PSL uses a proprietary strategy of rapidly testing and validating business ideas dubbed its “validation engine.” Its special sauce, PSL leverages digital marketing to validate customer demand before they begin real work on any of their ideas.

“We joke in some ways [Denton] is the grim reaper,” PSL’s Ben Gilbert told TechCrunch. “He’s responsible for much more kills than anyone else.”

Among the validation engine’s strategies is to build a website for a “company” to test demand for a potential product. Denton and his team market the website to target customer segments through a variety of digital channels, then measure customer resonance with the messaging. They ask potential customers if they are interested in learning more about a new concept or product when it “becomes available” to help understand how much interest a potential business might have before PSL allocates additional time and resources to a project.

To date, PSL has killed more than 100 ideas.

“A lot of studios ultimately won’t be successful because they don’t kill things fast enough,” Gottesman explained. “We kill nine out of 10 of the companies we start. Most of our ideas don’t make it to the promised land.”

In a sense, they are catfishing potential customers, luring them in with a new idea that more than likely will never come to fruition. But the strategy saves PSL the heartache that comes with investing a lot of time into a business idea that never finds its market.

This way, when an idea does pass the tests posed by the validation engine, PSL and its team of engineers and data scientists are ready to build with knowledge of market demand in tow. 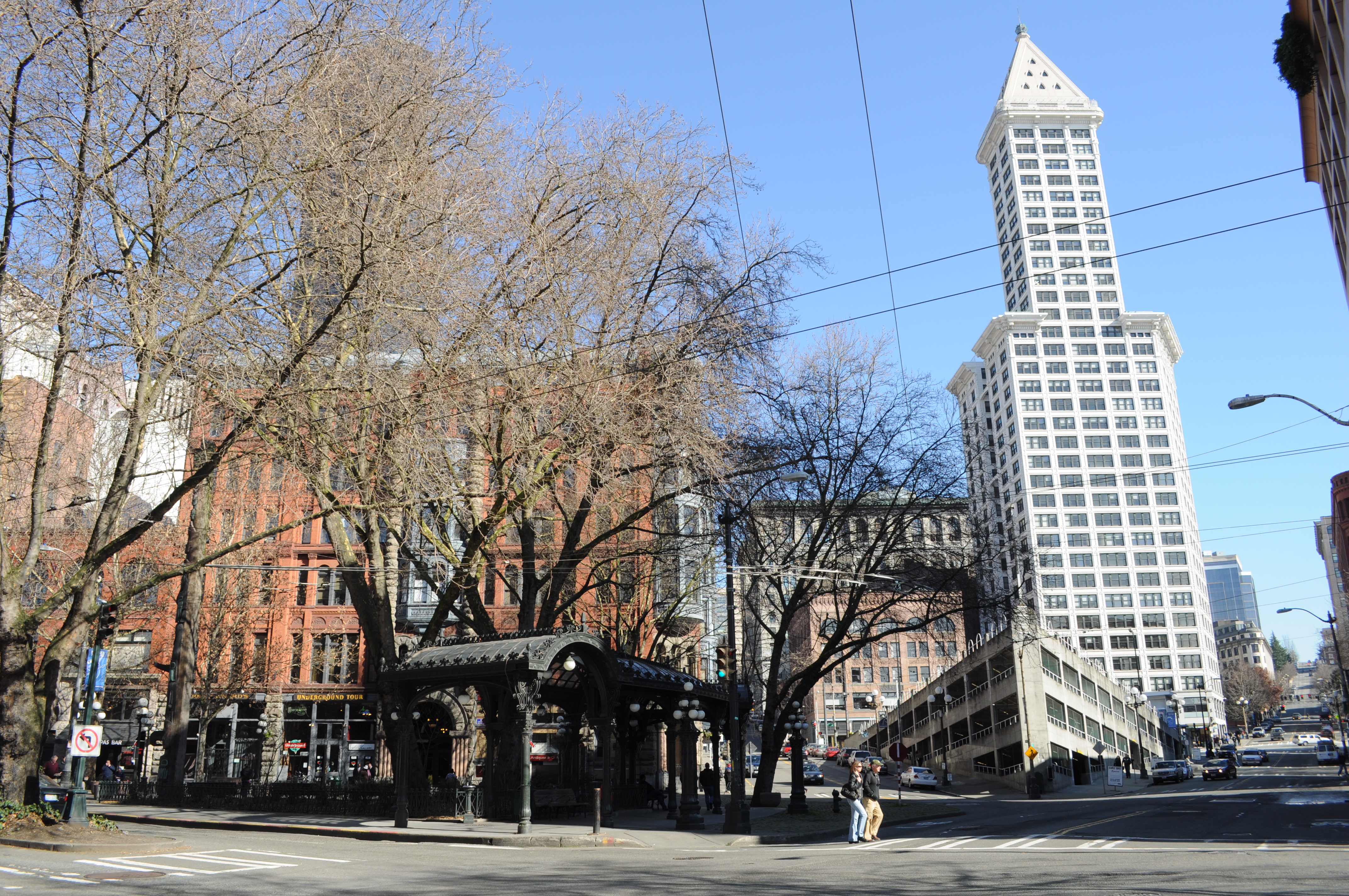 In three years, PSL has spun-out 13 companies, ideas for six of which came from the PSL team and seven originated from founders in the PSL network. All of those companies have secured venture funding — $71 million in total for an aggregate valuation of $200 million.

“The most important lesson we learned is it’s all about the people and the talent,” Gottesman said. “If we have an A-plus idea and partner with a B team, the company isn’t going to be successful. On the other hand, if we partner with the best talent, we are likely to be successful even if we fail on other dimensions.”

PSL’s goal is to invigorate the Seattle tech ecosystem and given the aforementioned stats (PSL companies comprised 14.3 percent of all early-stage VC deals in Washington state in 2018) they are well on their way. In 2019, PSL hopes to spin out between six and nine additional businesses.

“We believe we are building the center for early-stage tech innovation in the Pacific Northwest,” PSL’s Julie Sandler told TechCrunch.

Seattle, home to two of the most valuable businesses in the world, has not created as many founders as anticipated. Amazon’s entrepreneurial culture has succeeded in keeping top talent from pursuing their own businesses. PSL’s derisked platform, the firm hopes, will entice those founders, like Boundless CEO Xiao Wang, a former senior product manager at Amazon.

“The studio model lends itself really well to people who are 99 percent there, thinking ‘damn, I want to start a company,’” Gilbert said. “These are people that are incredible entrepreneurs but if not for the studio as a catalyst, they may not have [left].”

Venture capital investment in Washington state is increasing year-over-year, reaching a high of nearly $3 billion in 2018 across roughly 400 deals, per PitchBook. The Seattle tech scene, given its proximity to tech heavyweights and a growing number of satellite engineering offices, only has room to grow.

“We do think Seattle is the most exciting market in the country because of the amount of technical talent you have,” Gottesman said. “You have to believe that if engineering is at the heart of these startups then Seattle will ultimately be a key city in the world in terms of creating great technology startups.”

“We think part of the issue is a lack of capital and a lack of help,” Gottesman added. “If we can provide a little bit of both of those things, we can really put Seattle where it deserves to be, should be and will be.”